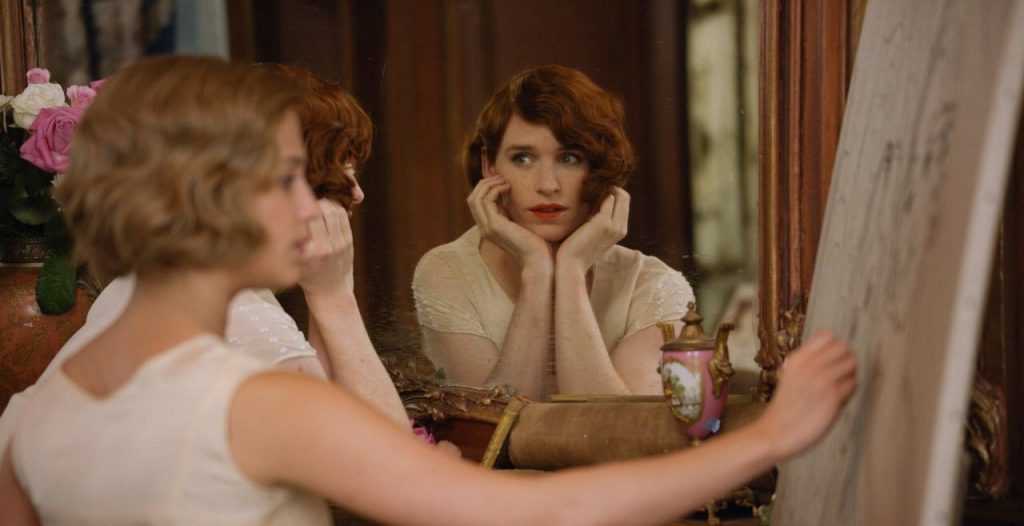 It would be easy to dub The Danish Girl shameless Oscar bait given the fact it stars Academy Award winning actor Eddie Redmayne, is directed by Academy Award winning director Tom Hooper, and tackles an emotionally-charged subject. However, there is a real sense of contemporary relevance in this upcoming adaptation of David Ebershoff’s 2001 novel.

The Danish Girl chronicles the life of pioneering transgender artist Lili Elbe (Redmayne), who was born as Einar Wegener. The feature chronicles Lili’s early life and the relationship between she and wife Girda (Alicia Vikander).

With a supporting cast that includes Matthias Schoenaerts (yaaas!), Amber Heard and Ben Whishaw – it’s likely that this will be a touching crowdpleaser and critical hit. Expectations are certainly high.