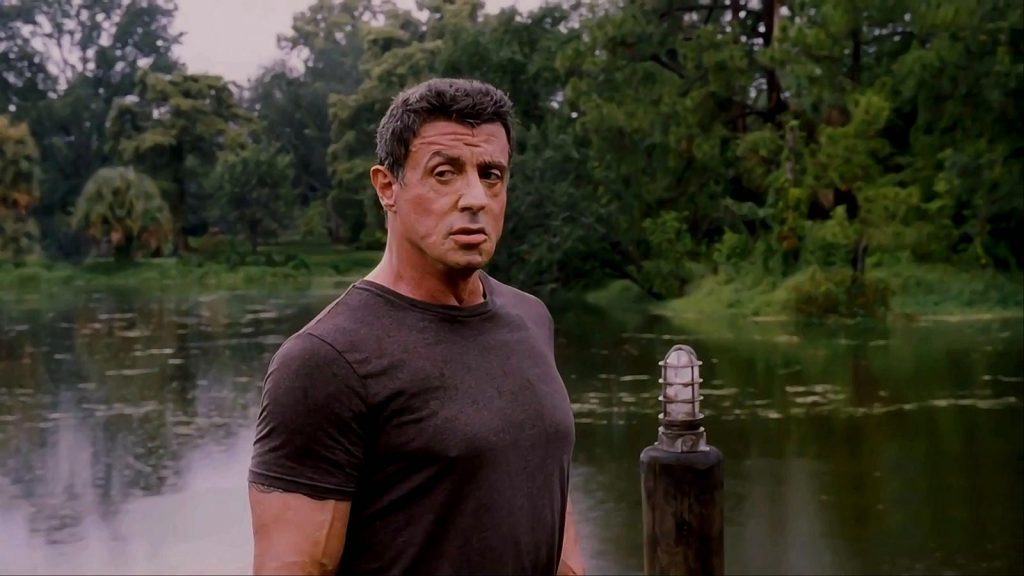 Riding high on the critical response (and sure to be financial success) of The Expendables 2, the trailer for Sylvester Stallone’s latest starring vehicle, Bullet To The Head, has arrived.

Helmed by Walter Hill (Red Heat, Last Man Standing), Bullet To The Head sees a mismatched cop and hitman team up, after their respective partners are murdered by a common enemy. We are sure that Bullet To The Head will not disappoint, after all we are in the capable hands of one of the finest action stars and directors.

It will be particularly interesting to see how Bullet To The Head does financially, mainly to see if Stallone can still prove a box office draw on his own – without the power of younger stars or a well-established franchise. Disregarding Rocky Balboa, Rambo & The Expendables, Stallone’s previous features – Driven, D-Tox and Get Carter, were all gargantuan flops. There went our dream of a remake of Stop! Or My Mum Will Shoot, starring Sly and Jackie Stallone.

Bullet To The Head looks like a dark and gritty twist on the buddy cop movie, with occasional glimpses of light humour. It also stars Christian Slater, Jason Mamoa, Sung Kang and Sarah Shahi. Did we mention Stallone plays a character called “Jimmy Bobo”? That is amazing in itself.

Bullet To The Head will be released in the UK and US on the 1st of February 2013.