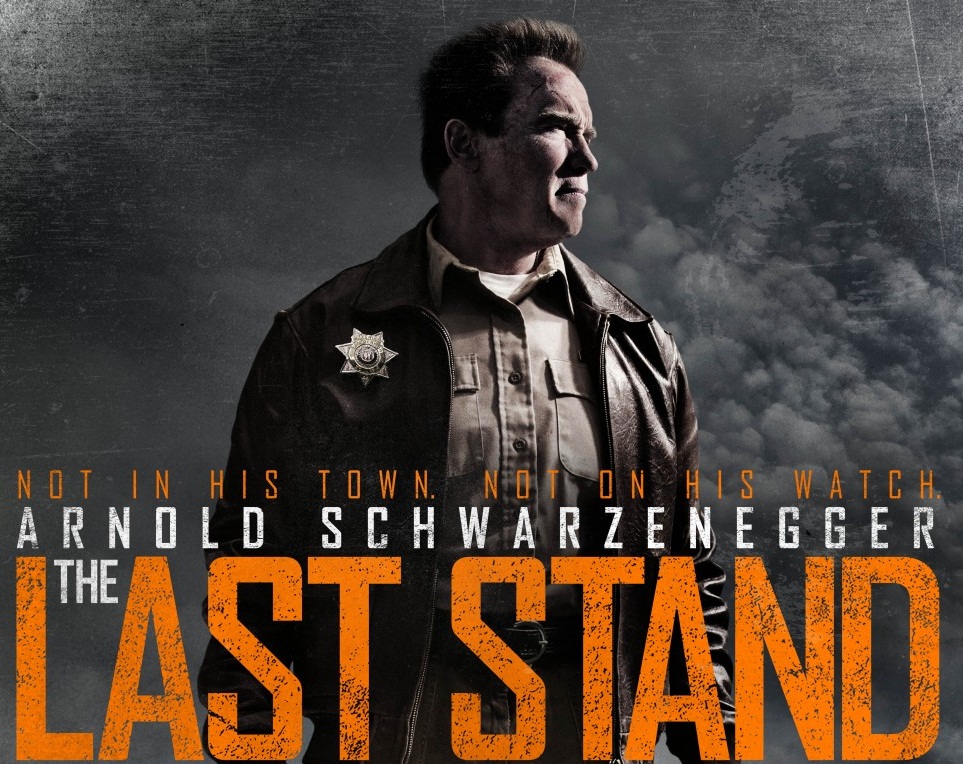 Something very exciting has just happened. The trailer for The Last Stand – Arnold Schwarzenegger’s first feature in a leading role since 2003’s Terminator: Rise Of The Machines, has just dropped. And it looks like great fun.

It is nice to see that Studios still have faith in Arnie’s ability as a leading star and a team up with I Saw The Devil director, Kim Jee-woon, will surely make an exciting combination. The director’s first English language feature also stars Forest Whitaker, Peter Stormare, Harry Dean Stanton, Jaimie Alexander and Johnny Knoxville.