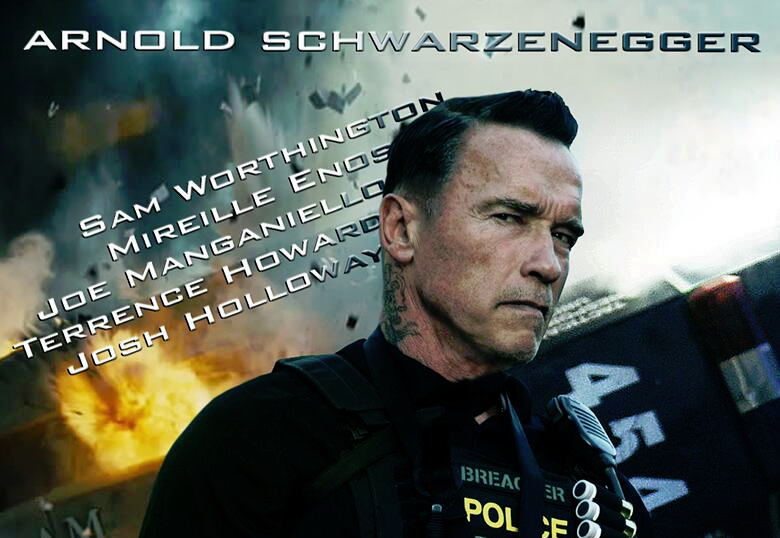 Schwarzenegger stars as Breacher, the leader of an elite task force team responsible for taking down a ruthless cartel. However, members of the team start being taken down one by one as a result of the bust.

Sabotage will mark the Austrian actor’s third leading role since leaving office in January 2011. Although they were both a lot of fun, The Last Stand and Escape Plan never exactly set the box office alight earlier this year so it will be interesting to see how Sabotage does.

It hits cinemas in the UK on April 25th 2014 and slightly earlier in the US on April 11th.