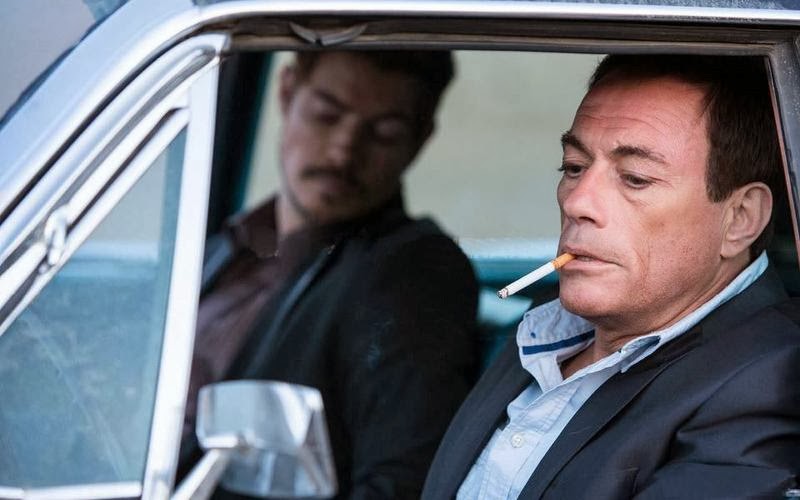 Jean-Claude Van Damme tries something different in Swelter, an action-come-crime-thriller in the vein of Reservoir Dogs. Also on-board are the ever-brilliant Alfred Molina and Dallas heartthrob Josh Henderson. Helmed by Keith Parmer, the film centres on a Las Vegas robbery gone wrong, as the official synopsis tells us:

SWELTER is the story of the most notorious robbery in Las Vegas history. Five men, nicknamed the Rat Pack, hit the Luxor Casino for over one hundred million dollars. Four of the men are soon captured, while one barely escapes. Ten years later, after blasting their way out of a maximum-security prison, the four jailed members of the Rat Pack are hot on the trail of their former accomplice and the remaining ten million in stolen cash. The trail leads them to a dying desert town less than a hundred miles from the scene of the crime where they find their former partner is not the man he once was…he’s become a law-abiding sheriff without any memory of his past. The sheriff must now remember his violent history in order to protect all that he holds dear.

The premise and setting suggest something slightly different from the usual JCVD-fare, which definitely has us intrigued. We’re also eager to see the action titan on-screen with Molina and Henderson. Desde Hollywood provided some first look stills of the anticipated project which you can see below.

Swelter is slated to hit the big screen in January 2014. 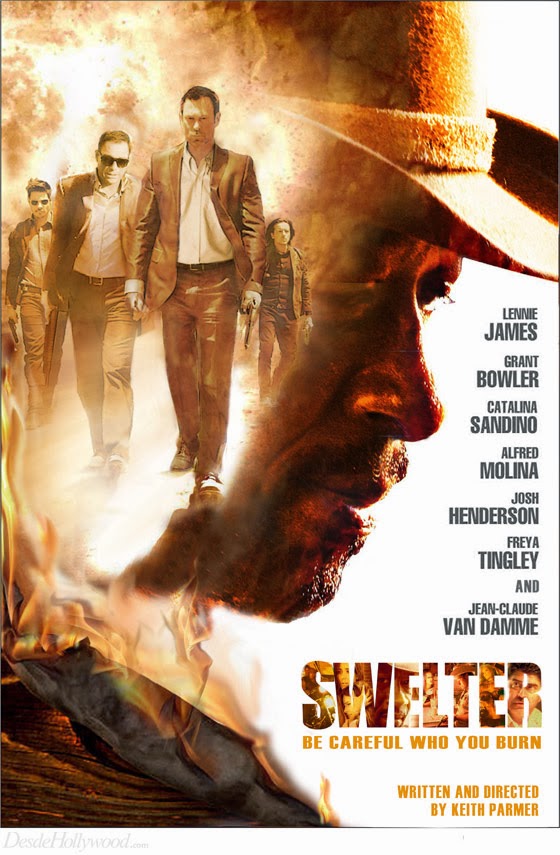 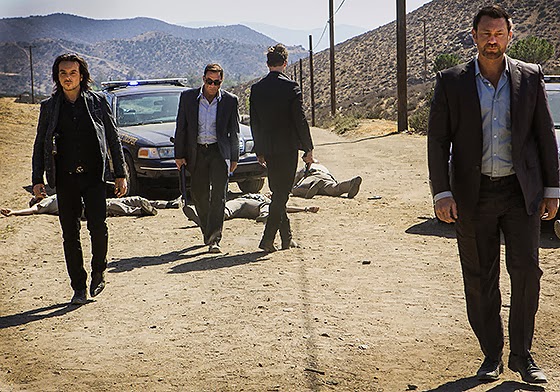 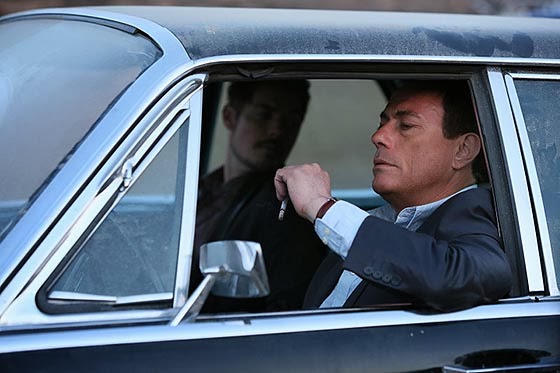 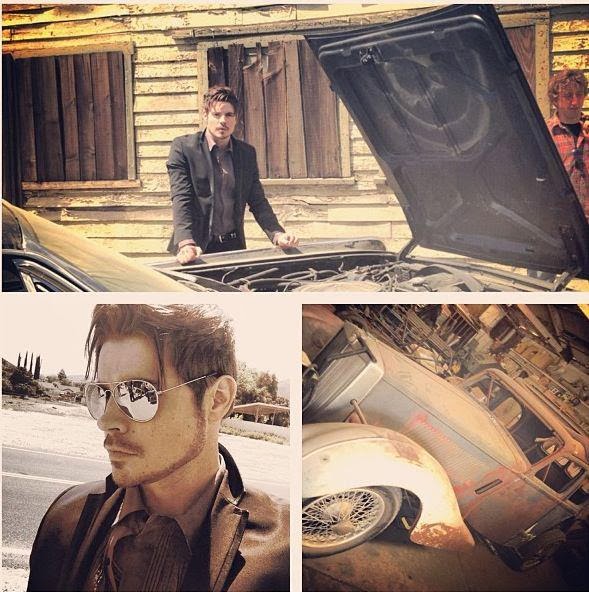 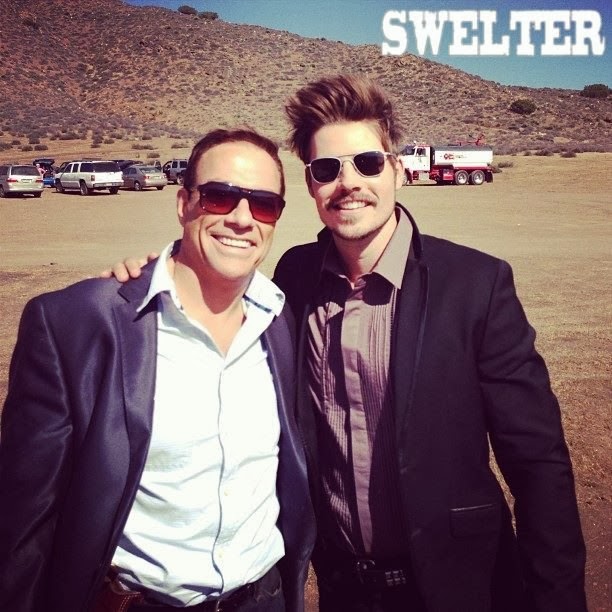 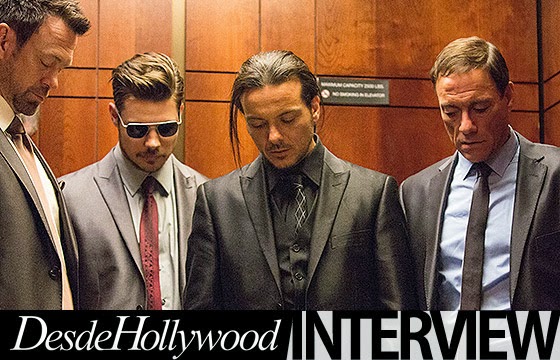