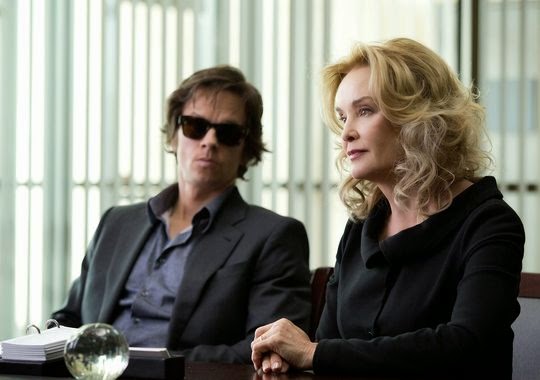 Proving that two specimens of sheer perfection can co-exist in the same film is The Gambler. Rupert Wyatt’s film pairs the always magnetic Mark Wahlberg with screen queen Jessica Lange in this remake of the 1974 James Caan thriller of the same name.

Here is the official synopsis from Paramount Pictures:

Jim Bennett (Wahlberg) is a risk taker. Both an
English professor and a high-stakes gambler, Bennett bets it all when he borrows
from a gangster (Michael Kenneth Williams) and offers his own life as
collateral. Always one step ahead, Bennett pits his creditor against the
operator of a gambling ring (Alvin Ing) and leaves his dysfunctional
relationship with his wealthy mother (Lange) in
his wake. He plays both sides, immersing himself in an illicit, underground
world while garnering the attention of Frank (John Goodman), a loan shark with a
paternal interest in Bennett’s future. As his relationship with a student (Brie
Larson) deepens, Bennett must take the ultimate risk for a second chance…

Aside from the obviously appealing pairing of Wahlberg and Lange, The Gambler looks like a gritty, vaguely amusing (after all Wahlberg does play a literature professor) watch that has definitely made our must see list of 2015.
The Gambler hits UK cinemas on May 1 2015. 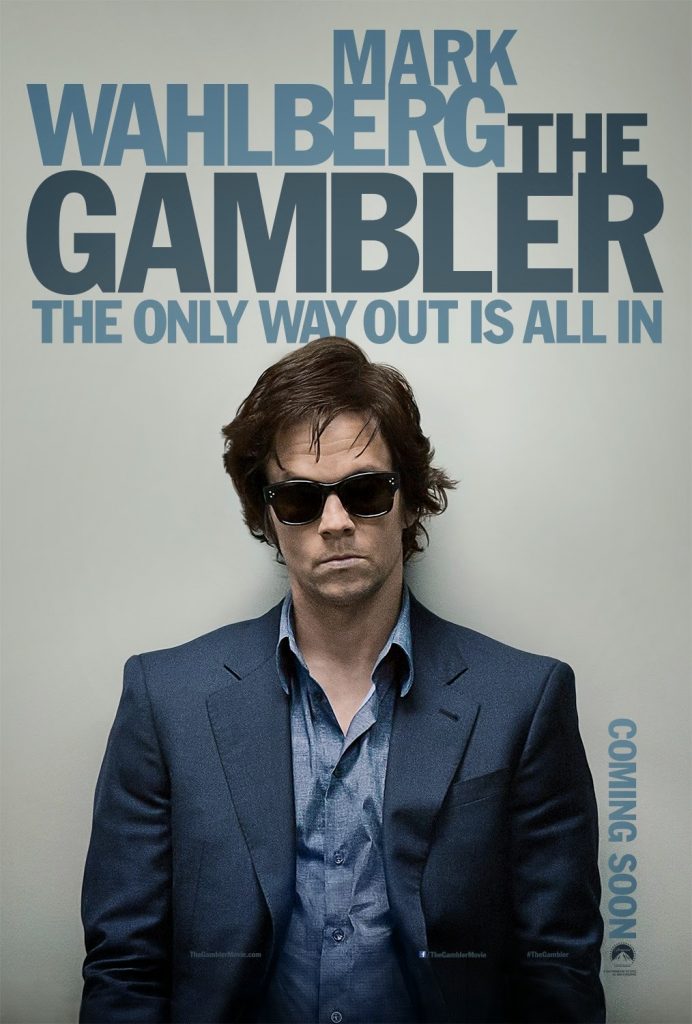