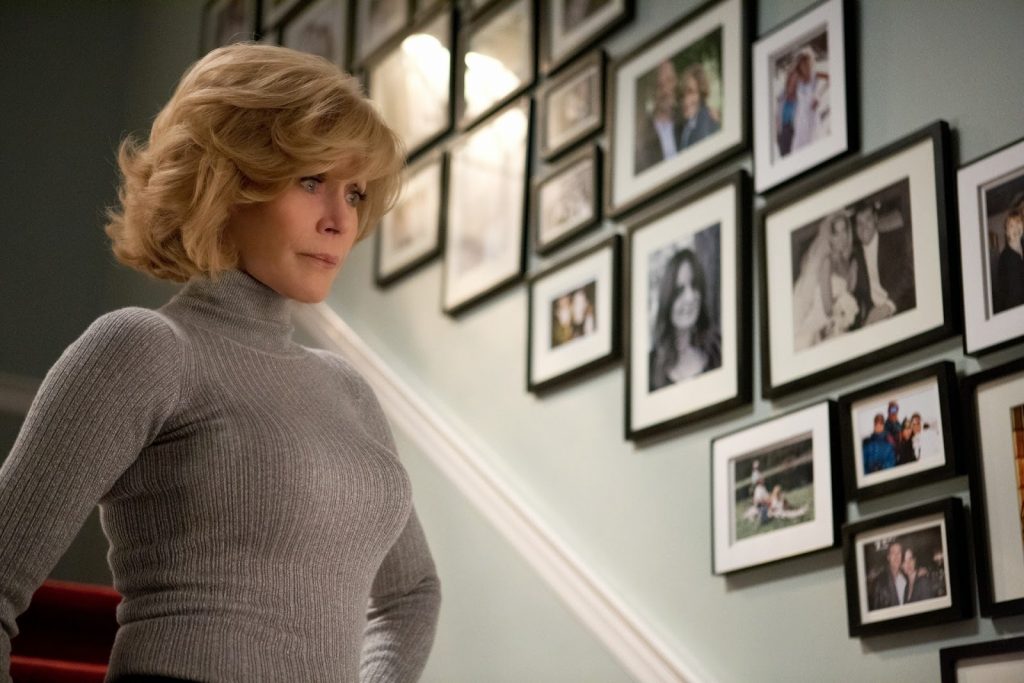 Despite falling prey to many of the trappings of the funeral-comedy, This Where I Leave You’s magnificent cast ensures that this affair is not an entirely solemn one.

When their father passes away, the four grown Altman siblings (Jason Bateman, Tina Fey, Adam Driver & Corey Stoll) return to their childhood home and reluctantly agree to fulfil his wishes and sit Shiva (a week long grieving process). With their vivacious, over-sharing mother (Jane Fonda), spouses, and various painful memories lurking at home – it proves to be a tough week.

Penned by Jonathan Tropper (TV’s Banshee), This Is Where I Leave You is surprisingly light on solid gags, never raising more than the odd-titter from audiences (something that will not surprise those who have ever seen any of director Shawn Levy’s other works). Instead Tropper relies too heavily on crafting the film’s multitude of chaotic subplots – from, and not limited to Judd’s (Bateman) ongoing divorce from his wife, and reconnection with an old friend (Rose Bryne) to Wendy’s (Fey) guilt over an ex-boyfriend’s car accident. With these dramatic subplots taking over, the humour is put on the back-burner with no real comic set-pieces or standout gags to lighten the tone.

Given the time spent crafting the emotional backbone of This Is Where I Leave You, there are some expectedly poignant moments seen through the family reconnecting and coping with grief. A talented cast deliver these heartfelt moments with conviction and warmth. Bateman is a stable lead and whilst the role of Judd could easily be any character that he has played over the last ten years – the actor still brings his likeable presence to the fold. Fey feels somewhat more toned-down here than we have seen her in recent performances and whilst her comic-ability may be squandered, Fey reveals a touching dramatic side in This Is Where I Leave You. With such a vast cast, much potential is squandered: Adam Driver gets a few moments of fun but his character lacks any real depth, Corey Stoll feels somewhat out of place, Connie Britton has little to do, and Kathryn Hahn is refused to the chance to show-off her comic chops.

This Is Where I Leave You does finds redemption in the casting of screen icon Jane Fonda as the Altman matriarch. Revisiting her gift for comedy (last seen in the supremely more enjoyable Monster-In-Law), Fonda mesmerises as the over-zealous Hilary – who used her children’s embarrassing secrets in her literary best-sellers. Whilst hardly her most demanding dramatic role, the final scenes allow Fonda to tug at the audience’s heartstrings in a surprising narrative twist.

This Is Where I Leave You has its moments of fun, but devotes too much time to subplots than gags. An impressive cast keeps things watchable, although audiences deserve better given the talent involved here.