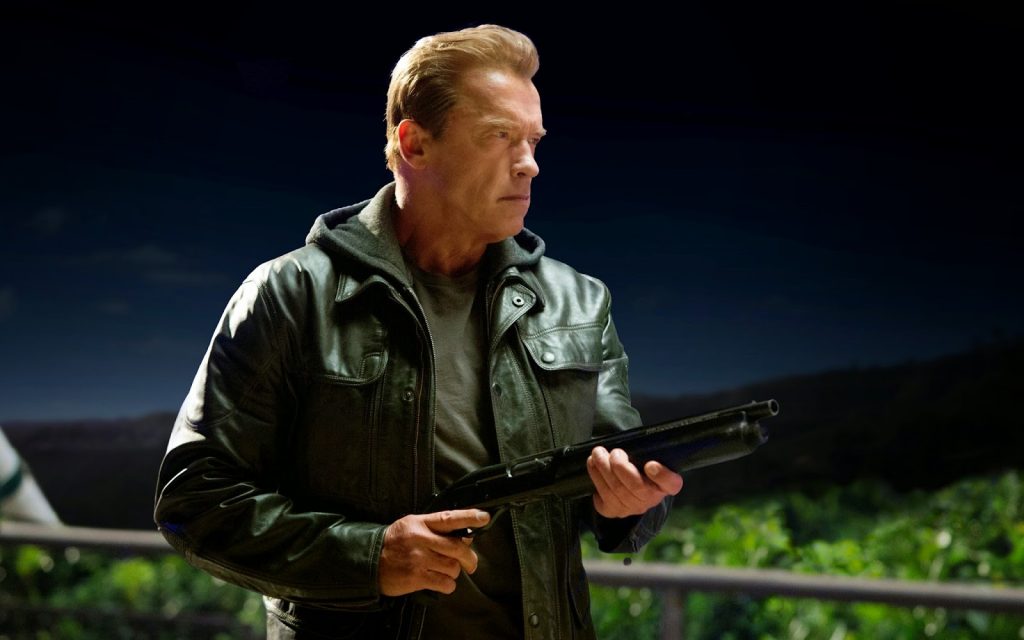 “The year is 2029. John Connor, leader of the resistance continues the war against the machines. At the Los Angeles offensive, John’s fears of the unknown future begin to emerge when TECOM spies reveal a new plot by SkyNet that will attack him from both fronts; past and future, and will ultimately change warfare forever.”


Whilst we’re slightly cautious about how much Genisys is going to rely on recreating the events of the first film, it seems like the new narrative dynamic allows for Taylor and co. to play around with iconic plot-points of James Cameron’s original.

So we have Arnie reprising the role that made him a household name, Emilia Clarke kicking ass, and plenty of shirtless shots of Jai Courtney to enjoy when Terminator: Genysis hits cinemas on 3rd of July 2015.