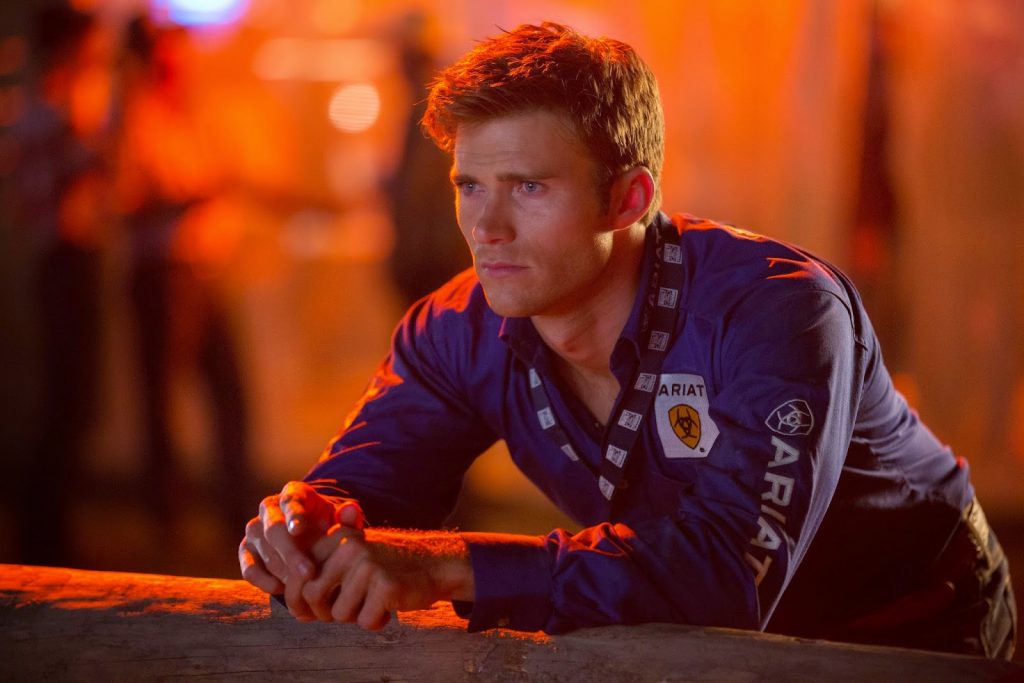 We previously brought you the first trailer for Nicholas Sparks’ adaptation The Longest Ride starring Scott Eastwood, and since a new trailer has just dropped for the project we thought we would give you the chance to ogle him some more.

“Based on the bestselling novel by master storyteller Nicholas Sparks, The Longest Ride centers on the star-crossed love affair between Luke, a former champion bull rider looking to make a comeback, and Sophia, a college student who is about to embark upon her dream job in New York City’s art world. As conflicting paths and ideals test their relationship, Sophia and Luke make an unexpected connection with Ira, whose memories of his own decades-long romance with his beloved wife deeply inspire the young couple. Spanning generations and two intertwining love stories, The Longest Ride explores the challenges and infinite rewards of enduring love.”

As well as leading The Longest Ride, Eastwood has showcased a lighter side by appearing Funny Or Die’s latest skit, The Bachelor With Dogs -we’d watch it. You can see that below.

Eastwood is also a charitable man. He treated the deprived California public to a free peep show of his staggering physique – in a full public work out. God bless you Scott. 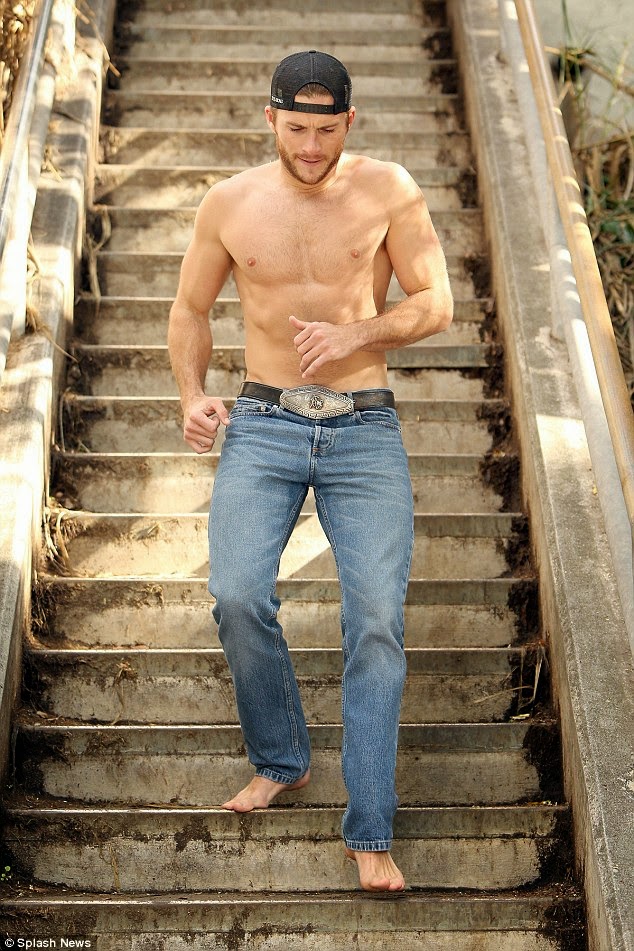 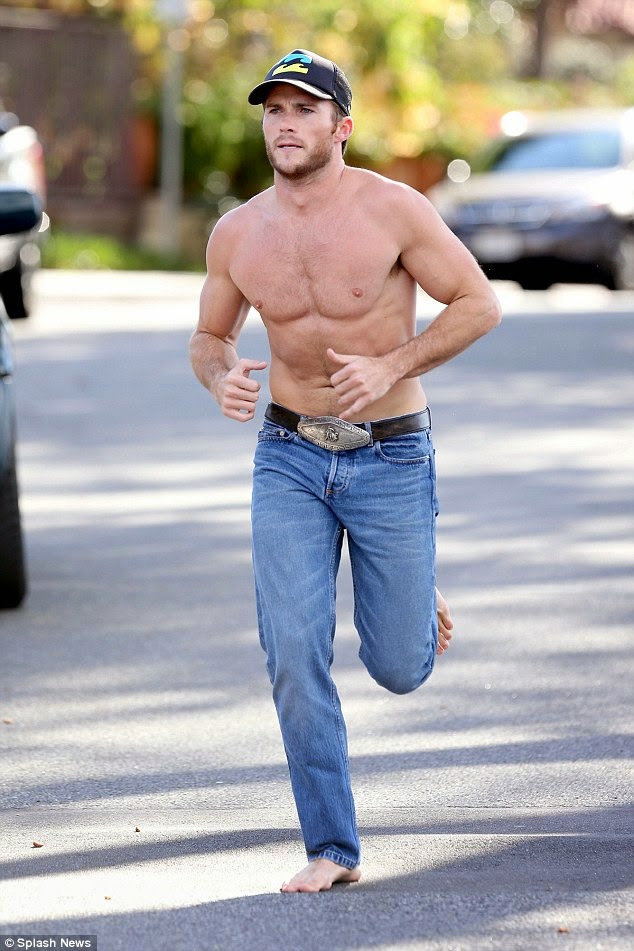 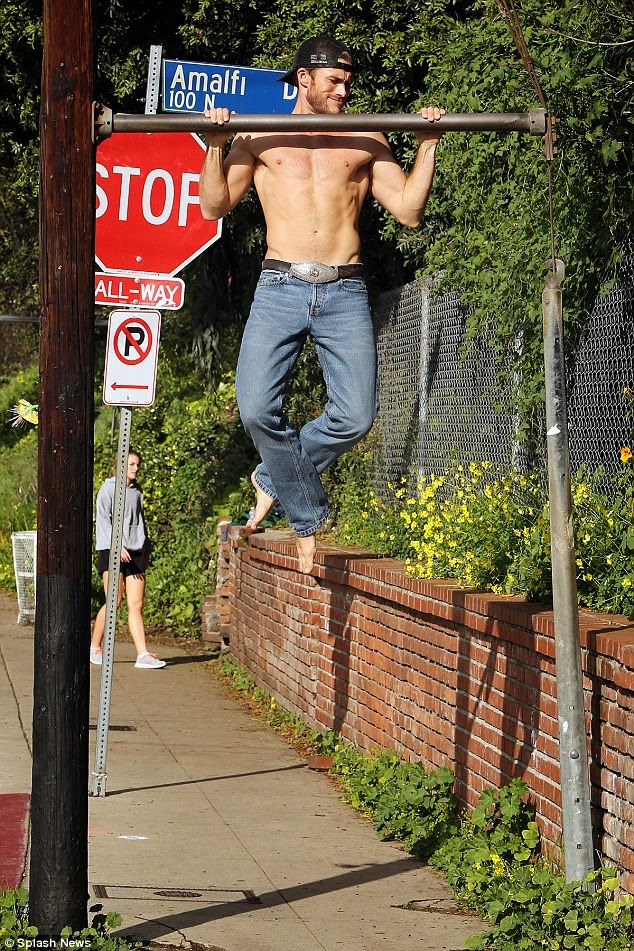 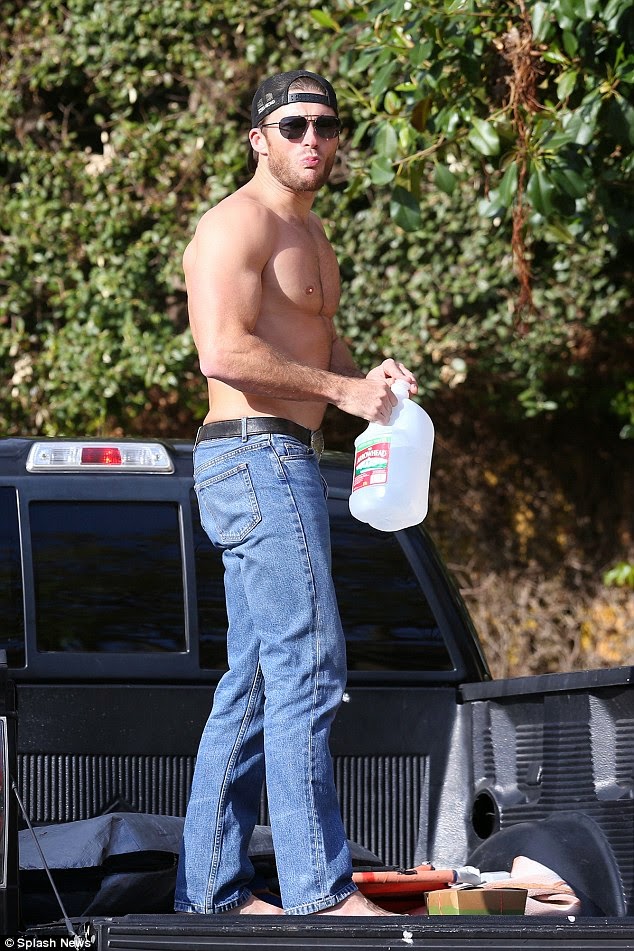 Images from the DailyMail