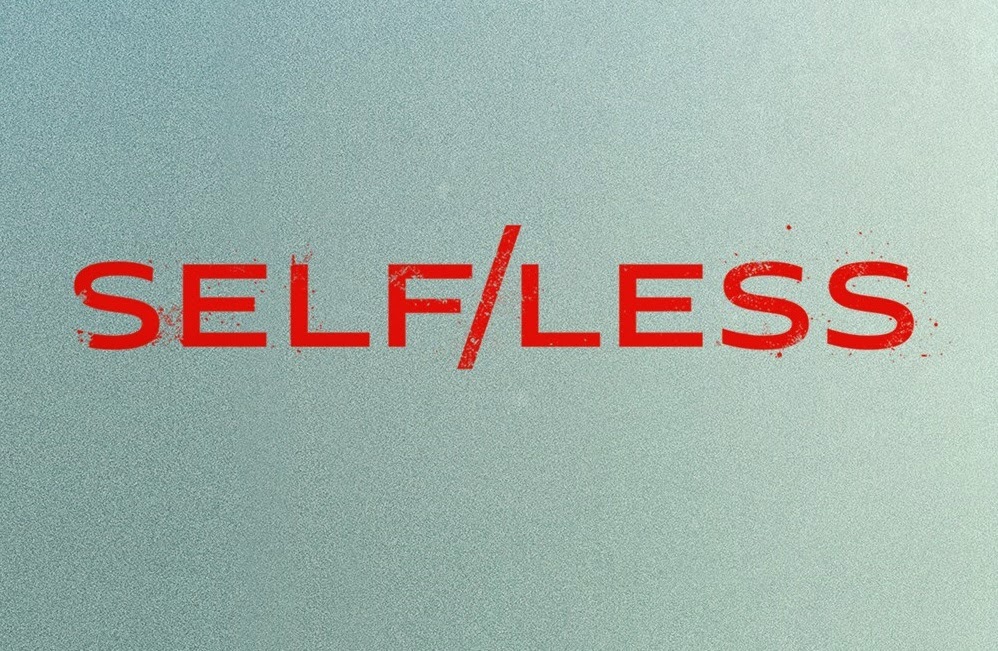 Tarsem Singh quickly became one of our favourite directors after the visually astounding The Fall. He followed this up with ode to the male physique, Immortals, which was swiftly followed by terrifically enjoyable Snow White adaptation, Mirror Mirror. After three years Singh returns to the big screen – and to his sci-fi roots – with Self/Less.

In this provocative psychological science fiction thriller, an extremely wealthy man (Academy Award® Winner Ben Kingsley) dying from cancer undergoes a radical medical procedure that transfers his consciousness into the body of a healthy young man (Ryan Reynolds). But all is not as it seems when he starts to uncover the mystery of the body’s origin and the organization that will kill to protect its cause.

There’s a slight concern here that Self/Less goes down the generic Limitless narrative trajectory – a man with a new lease of life/ability finds that it soon fades – but we have enough faith in Singh as a director to presume that this won’t be the case.