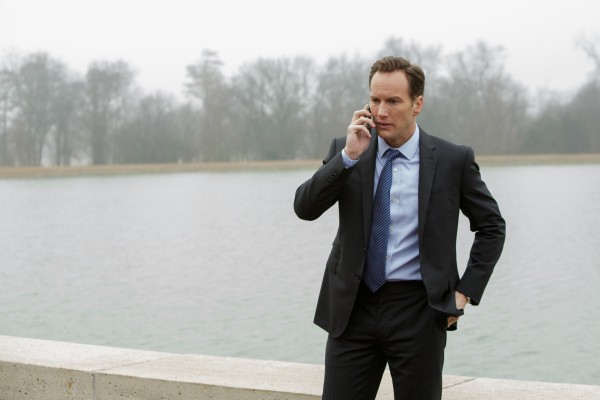 We unfortunately never got round to catching Zipper at this year’s Sundance (although our TPM colleague Scott did), but it’s been on our radar since the festival finished. Fortunately its due for release come August and the newly released trailer has us rather excited.

The Mora Stephens directed features sees Patrick Wilson star as “Sam Ellis is a man on the rise — a hotshot federal prosecutor on the cusp of a bright political future. But what was meant to be a one-time experience with a high-end escort instead turns into a growing addiction. His moral compass unraveling, his new demon threatens to destroy his life, family and career.”

With a cast that includes Lena Headey, Richard Dreyfuss, Ray Winstone and Dianna Agron, we’re sure there are going to be plenty of thrilling performances in this tale of seedy political corruption.

Zipper is released August 28th in the US.