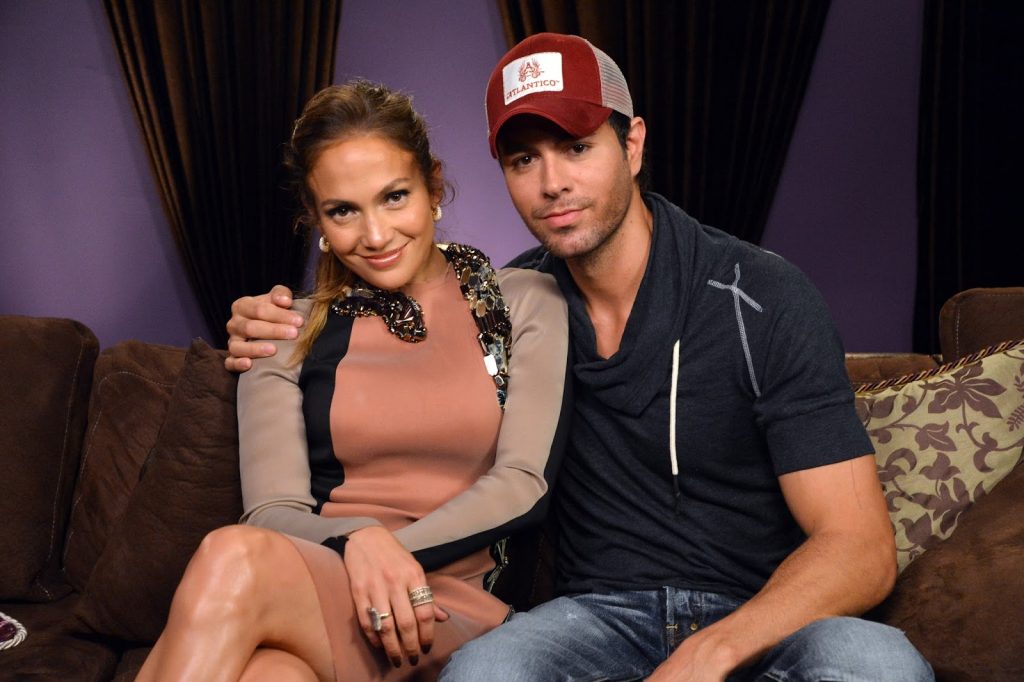 Occasionally musical duets from acclaimed or/and commercially successful singers fail to catch on to the public consciousness. We’ve looked at several duets from a variety of musical icons/singers/people who attempt singing and come up with a list of forgotten classic duets that are ripe for revisiting.


Dylan originally recorded the track for 1963 album The Freewheelin’ Bob Dylan, but it’s his 1969 update of the track featuring Johnny Cash that we’ve chosen to include. This warm-hearted folk number features both singers at their peak with the fusion of their evocative voices truly touching in this utterly heavenly piece.

This list could just be comprised of Jackson collaborations – as essentially Michael became a charity to his less successful siblings, aiding their hopes of chart success. One of the more solid of these collaborations is Jermaine Jackson single Tell Me I’m Not Dreamin’, a somewhat by the numbers eighties R&B-pop crossover elevated by the presence of the youngest Jackson male.

Jermaine didn’t need Michael for this Euro-dance smash from 1984 B-Movie Voyage of the Rock Aliens. When the Rain Begins to Fall is a campy synth-heavy treat with Jackson and Zadora’s voices combining for surprising pleasing (and very melodramatic) results.

Two big sixties pop groups, now declining in popularity and struggling to find a place in the contemporary music scene combining for a comeback single. It could have been great (and in our opinion their sole collaboration is), but this combination of the California Beach Boys and New Jersey Four Seasons failed to rejuvenate either band’s career. It’s a quirky little curiosity that has a certain charm despite its commercial failure .

Country legends Parton and Rogers have repeatedly tried to emulate the success of the chart-smashing Islands in the Stream, but never seemed to find a track that was quite good enough. Real Love is one of these tracks. It’s dated as hell by today’s standards, but it is a woozy romantic number that we couldn’t help fall in love with. Pop audiences never, sadly, with the track peaking at #91 on the Hot 100 – it did however notch the pair up another Country #1.

Olivia Newton-John with Elton John – The Rumour
The Rumour (1988)

The Rumour was Olivia Newton-John’s biggest hit of the late-eighties, unsurprisingly as it’s a striking return to form for the singer. This Bernie Taupin penned track sees her team-up with Elton John for a jaunty piano-heavy pop number – although Elton isn’t credited, he may as well be.

Despite being a collaboration between legendary talents Madonna and Prince, Love Song was the victim to of very little exposure. Perhaps working better as an album track – this sultry fusion of Madge and Prince isn’t either of the singer’s most commercial pieces – it’s nonetheless a fascinating curiosity.

James Brown & Aretha Franklin – Gimme Your Love
Through the Storm (1989)

This high octane funk track is packed with a vibrant energy thanks to the soulful talents of Franklin and scintillating power of Brown’s ferocious vocal delivery. The track peaked at #48 in the R&B charts and #79 in the UK singles, most likely due to the declining star power of the two legends of the genre.

This gem from Kate Bush’s The Red Shoes (in our opinion her finest album) doesn’t bill Prince, but his mark is well and truly unavoidable here. Why Should I Love You? presents a distinct new sound for Bush with upbeat soulful backing production and a silky smooth chorus. It’s a unique little treat from the singer’s back catalogue.

We cannot hide our obsession with this sleazy Euro-dance number that sees Drag Superstar RuPaul and screen queen Brigitte Nielsen teaming up. The chorus of La-da-la-dee-da-la-da is an earworm of the most basic sort, and when set-up with with an infectious techno backtrack it’s euphoric camp of the highest order. The lyric ‘Your body is just a body until you hook-up with somebody’ gets us everytime.

Sam Fox and Sabrina combined forces in 2010 for a dance reworking of Blondie’s Call Me. The result is a contemporary eurodisco masterpiece that reached #4 in the Italian charts. The two eighties legends are having such a ball that it’s hard to not enjoy this update of Call Me.

We would have thought the Monsters would have been all over this collaboration between Gaga and Elton, but Hello Hello slipped by mostly unnoticed. It’s an anthemic little pop number that tries to recreate Elton’s signature sound. It’s never quite good enough to stand up on its own merit as a potential pop single, but for a soundtrack for a kid’s animation, it’s certainly not bad thanks – mainly thanks to its soaring chorus.

It’s one of the most unexpected pop combinations in recent-years, but we loved Kylie and Enrique’s gorgeous autotuned ballad. It’s low-key production with stunning lyrics and a gradually building chorus helps it stand out as an unexpectedly poignant footnote in each artist’s discography.

Gays everywhere broke down with the slow and continually delayed release of Gaga and Cher collaboration, The Greatest Thing. The track was ultimately shelved but, praise Gaysus, was leaked last year. It’s a euphoric piece of camp that essentially feels like the two divas were tasked with crafting a Eurovision entry.

After their joint tour in 2012, rumours were ripe over a Jennifer Lopez and Enrique Iglesias collaboration. Dreams came true when Mouth 2 Mouth leaked and delivered the smouldering Latin pop one would expect of the sexiest stars working in the genre. An official collaboration was released in 2014 from Enrique’s album Sex + Love – titled Physical, the track couldn’t be any further from Mouth 2 Mouth – it’s a brash sexy party song that Lopez and Iglesias do so well.

Lopez is fast becoming the Queen of forgotten pop collaborations (also see Back It Up with Prince Royce, Ricky Martin’s Adrenalina, etc…). Upon listening to Jason DeRulo’s latest LP we were taken with his Lopez collaboration Try Me. Whilst not likely to be a firm choice for a single release, it’s a mid-tempo tropical-tinged dance number that stands out as an album highlight.