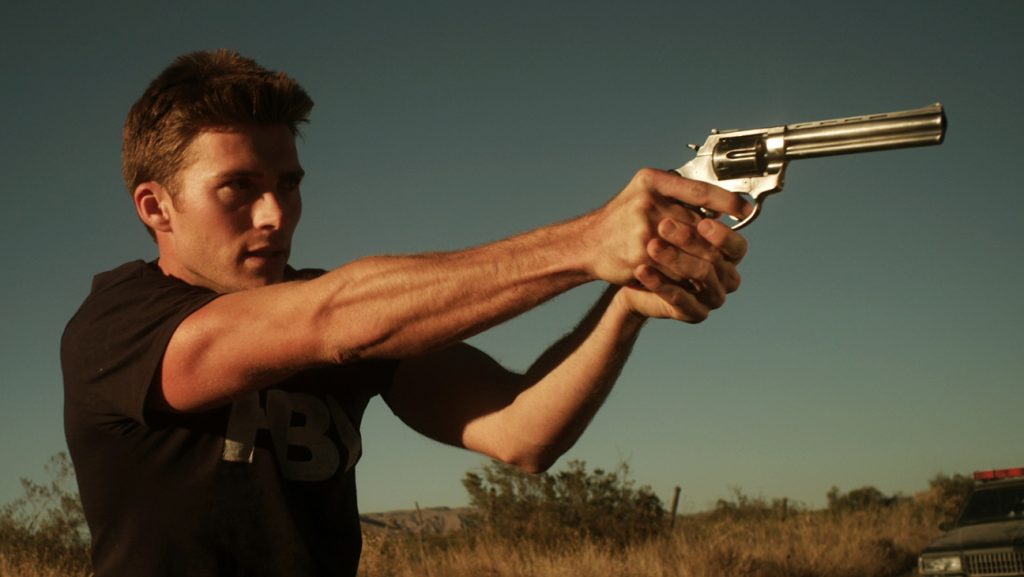 When we’re not thinking about getting married to Scott Eastwood, we like to watch his films. One of these films is the upcoming action flick Mercury Plains.

The film appears to have been sitting on the shelf for some time (Eastwood looks noticeably younger), but has now seen the light of day thanks to its lead star’s increased star power. Written and directed by Charles Burmeister, the project sees Eastwood play a young man escaping from his troubles when he is recruited to join a paramilitary group taking on drug cartels.

We’re not expecting anything groundbreaking, but we’re not going to argue with some pretty shirtless scenes – see below the trailer. Mercury Plains is out early 2016.