Yesterday saw the launch of The Edinburgh International Film Festival’s 66th Programme and it sure is a good one. The programme has captured the diversity that the festival is known for, boasting 121 features from 52 countries, with 19 World Premieres, 11 European Premieres and 67 UK Premieres. Here are some of my personal highlights from this years’ line-up, which I will be covering for The People’s Movies, Cinehouse and Silver Screen Slags.

It’s hard not to be excited by the arrival of a new William Friedkin film, after all this is the man who brought us The French Connection and The Exorcist. Killer Joe promises to be an intense and superbly crafted black comedy/thriller, sure to be the perfect opening for the Festival. 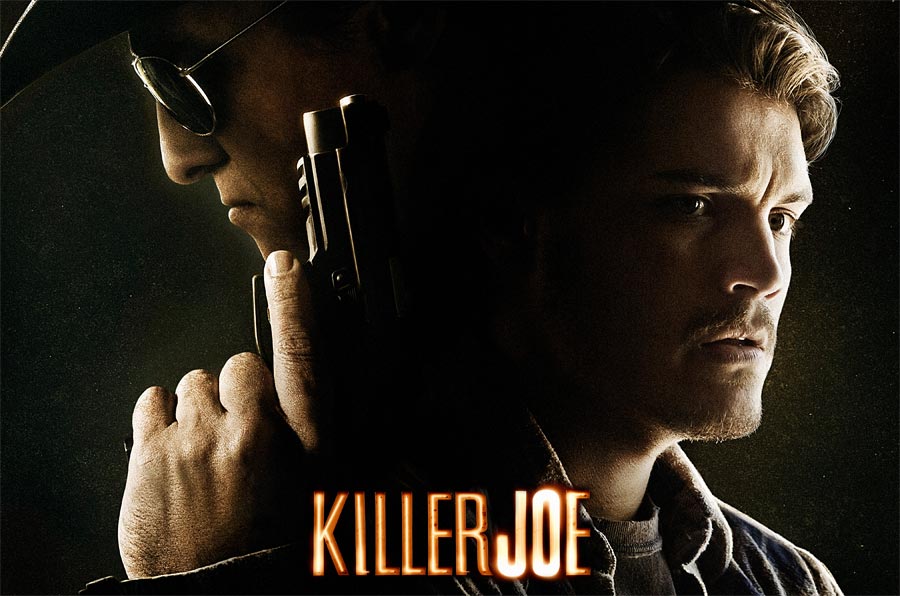 These vibrant filmmakers have crafted three unique stories reflecting the concept of enlightenment and showcasing a distinct reflective character journey for each segment. Perhaps Val Kilmer’s most exciting project since Top Gun? 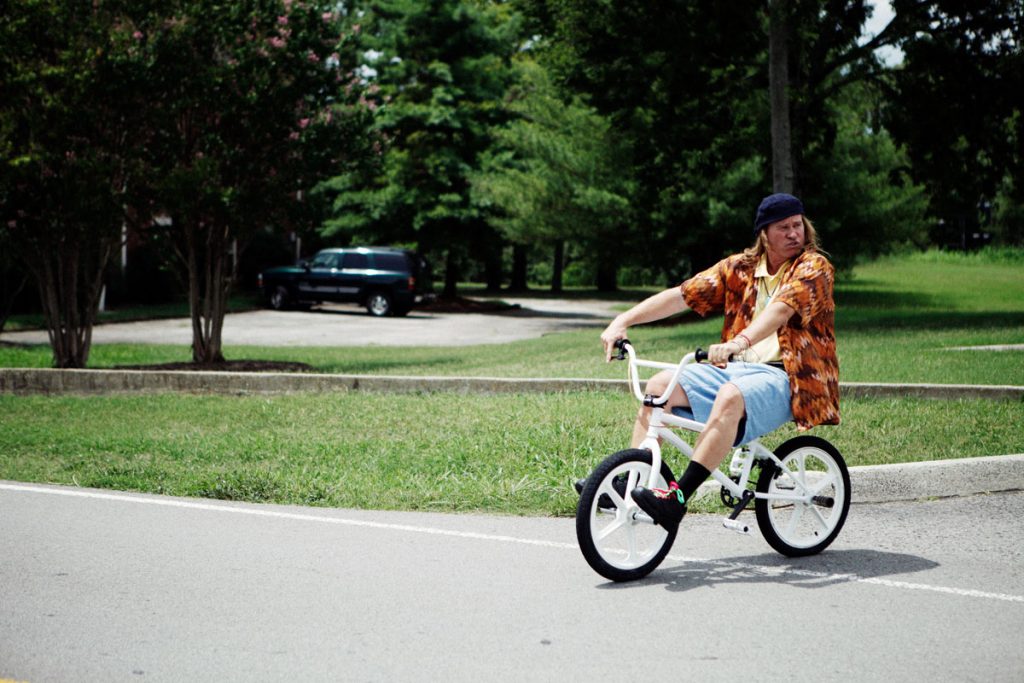 Poor Stephen Dorff, it’s just not his day – he has been kidnapped and locked in a car boot by terrorists. Chuck in some nasty mental and physical tortures including some Stephen Dorff hating- wasps, and you have a tense claustrophobic psychological thriller. 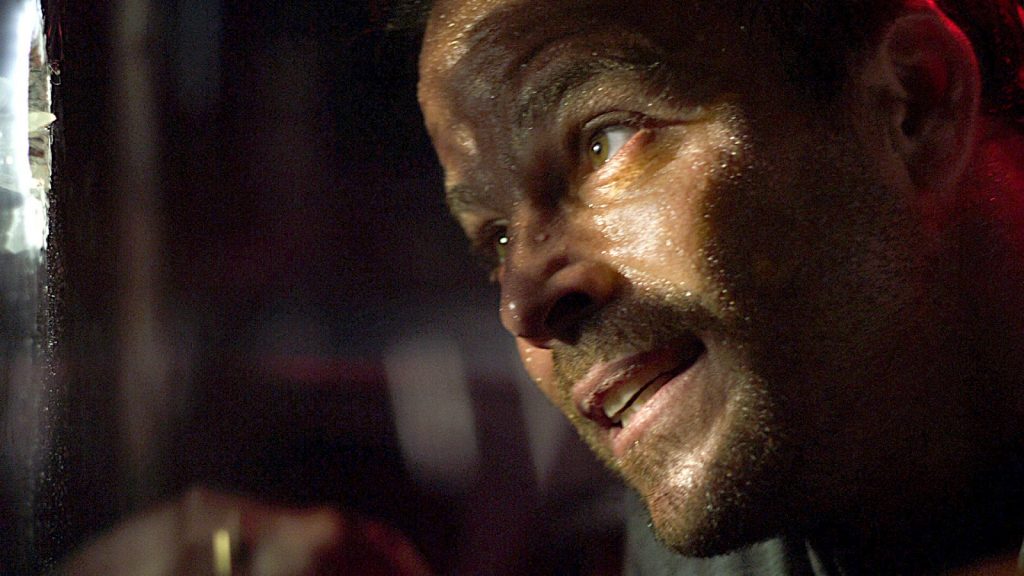 Fred has been compared to a Woody Allen film, which surely is all the praise one should need to hear. Showcasing the comedic skill of Elliott Gould and touching, heartfelt subject matter, Fred is definitely one to look out for at The EIFF. 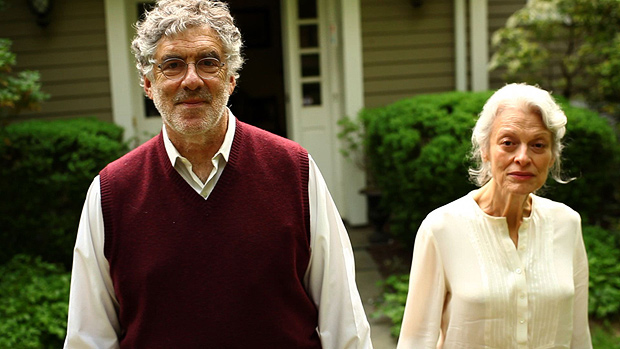 The EIFF showcases the world premiere of Pusher, a British remake of Nicolas Winding Refn’s debut feature of the same name. Pusher promises to be an energetic and gritty, British crime drama, as well as faithful retelling of its namesake. 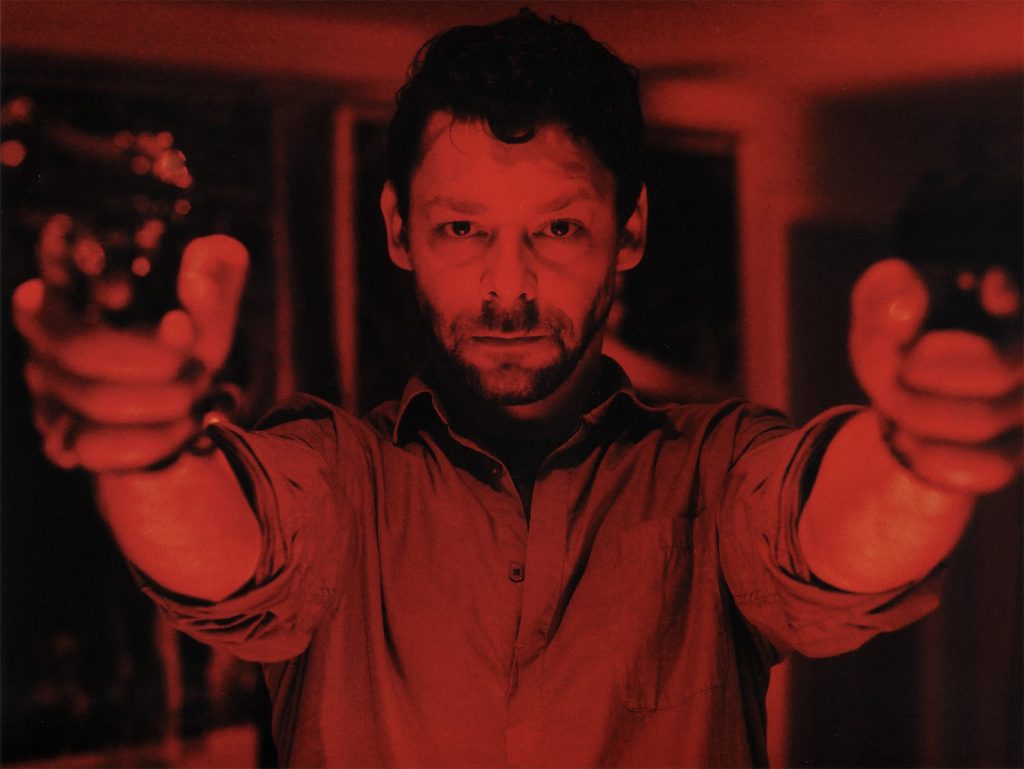 Several screen icons feature in this tale of long-term retiree friends, who decide to move in together. However, tensions begin to size and new issues are brought forward. This delicate comedy is set to deal with several complex issues in a touching and light hearted manner. And of course Jane Fonda is amazing. 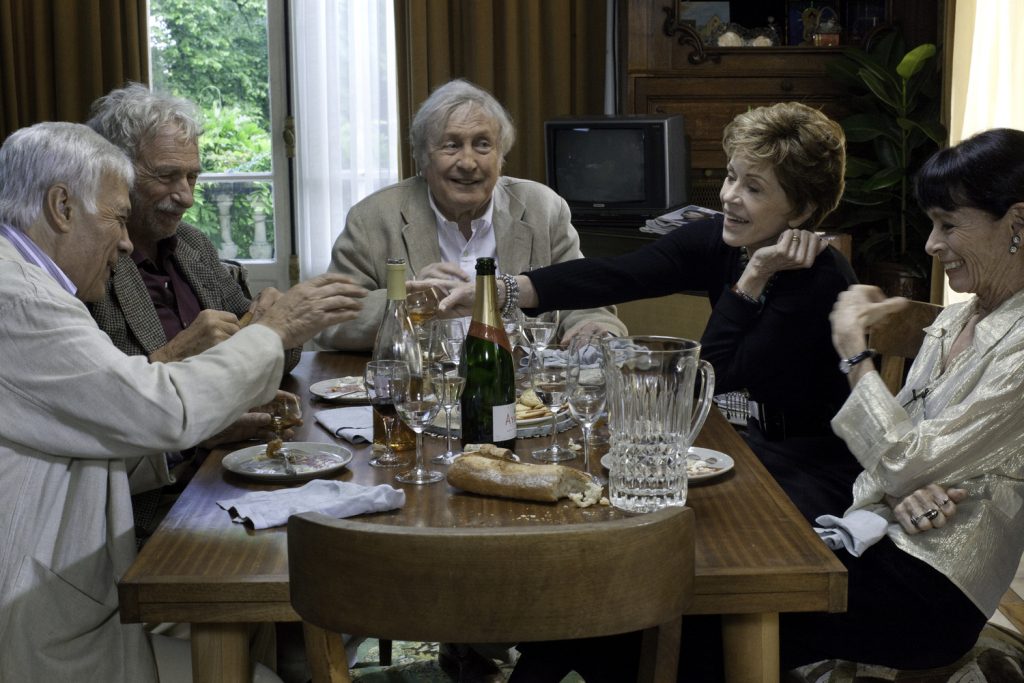 A terminally ill man sets to rid the world of its most obnoxious, repellent inhabitants. Bobcat Goldthwait proved himself one of the masters of the black comedy with his 2009 feature, World’s Greatest Dad and looks set to continue this with the incredibly exciting God Bless America. 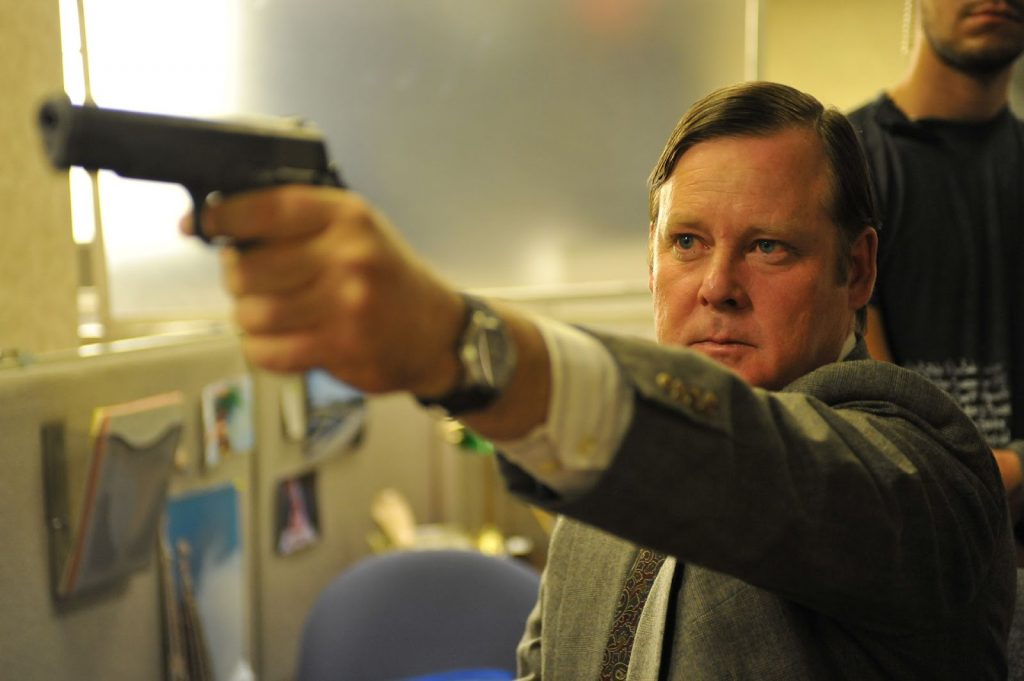 7 Days In Havana showcases one week in one of the most vibrant cities in the world, each day chronicled by a different director. This looks set to be a fascinating portrait of contemporary Havana and also a reflection of several exciting directorial styles. 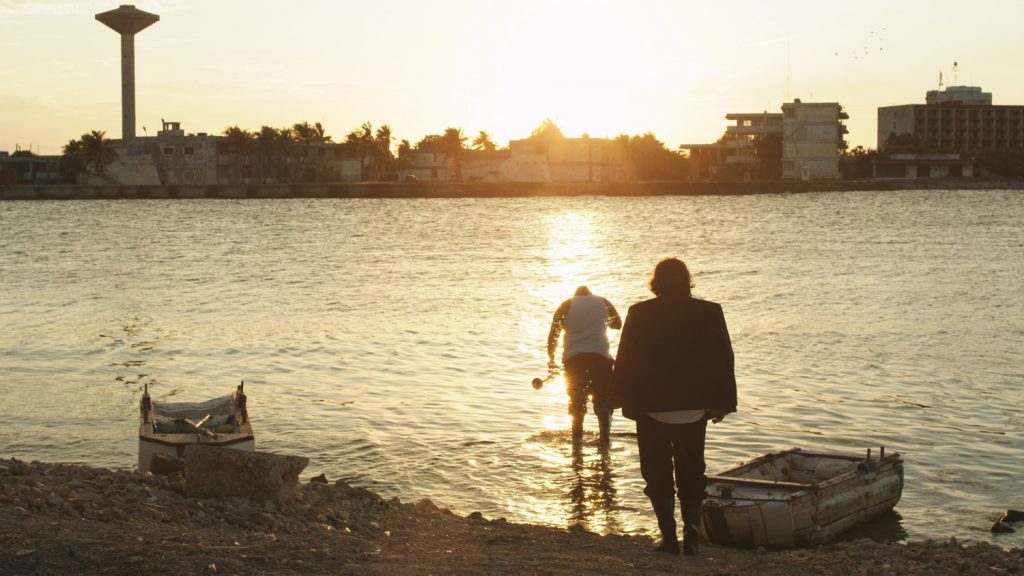 This struck me for its visually magnificent trailer, where we see a surreal shot of naked woman wandering a desolate beach to Un Ocean Pour Fuir. This provocative, striking reflection of the film is set to intrigue many blurring the lines between art and narrative. 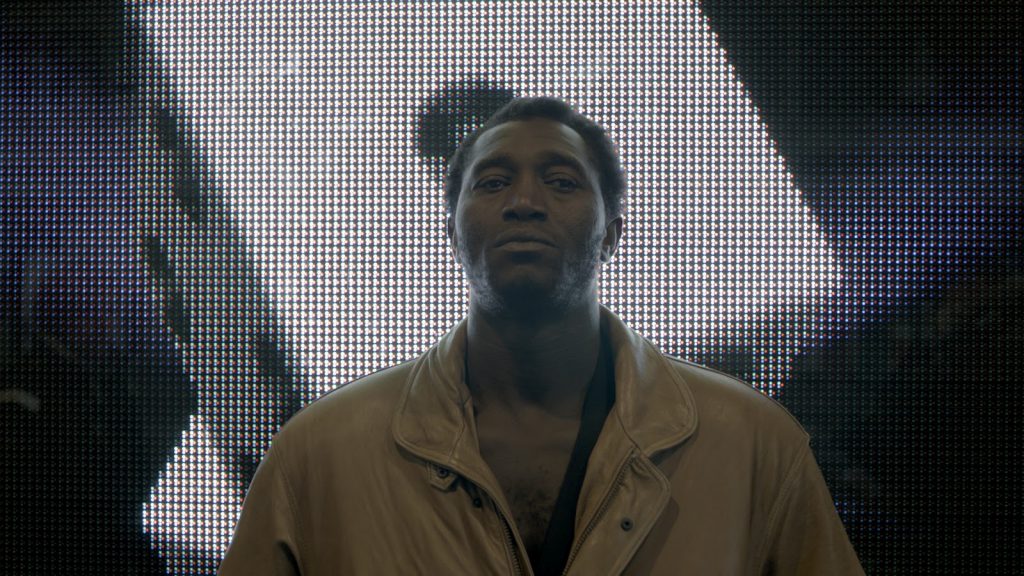 Ti West’s House of The Devil was in my opinion, one of the finest examples of recent horror cinema. His involvement in V/H/S this dark, anthology based found footage horror is set to be one of the most exciting genre pictures of the year. 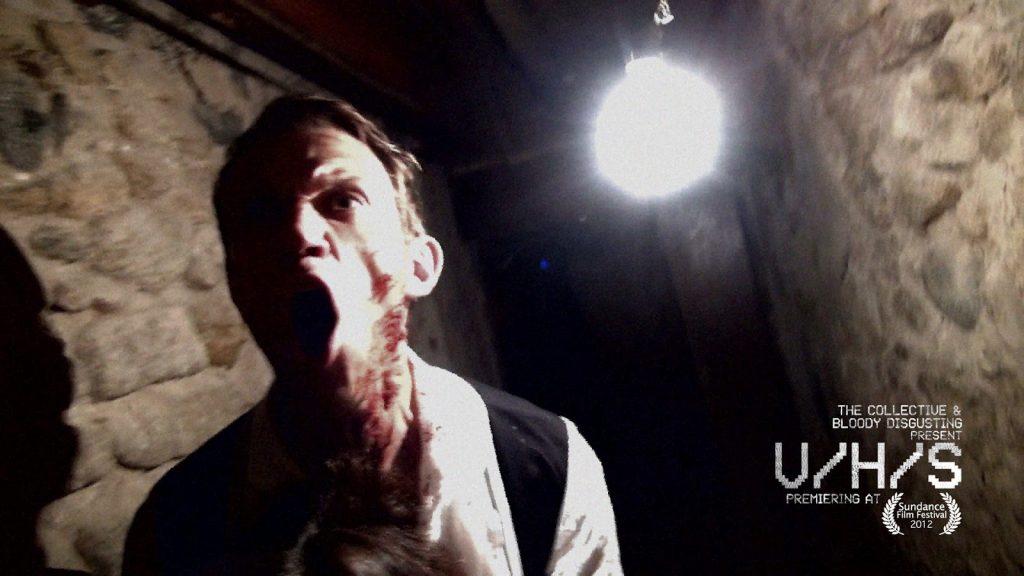 This hypnotic road movie follows two lovers on the run in rural Florida. They are held together by a guilty secret, both consumed by their growing paranoia. That sounds fun, doesn’t it. 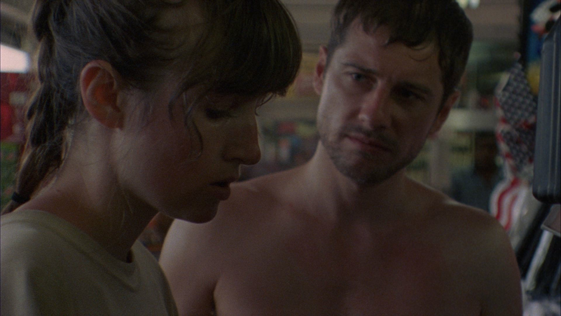 Tickets are available to buy from the EIFF website or at The EIFF Box Office based at both Edinburgh’s Filmhouse Cinema and Festival Theatre.