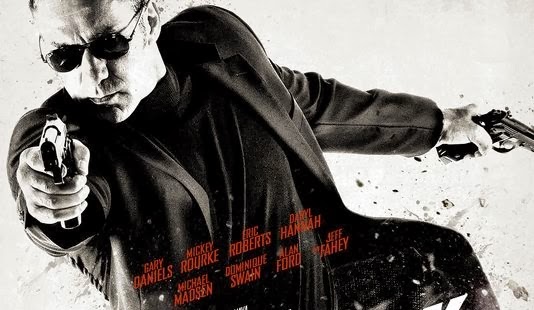 Coming soon to the world of Straight to DVD cinema is Skin Traffik, directed by indie filmmaker Ara Paiaya. Skin Traffik stars Gary Daniels as a jaded hitman who is on a quest for redemption, which ultimately leads him into the darkened world of human trafficking.