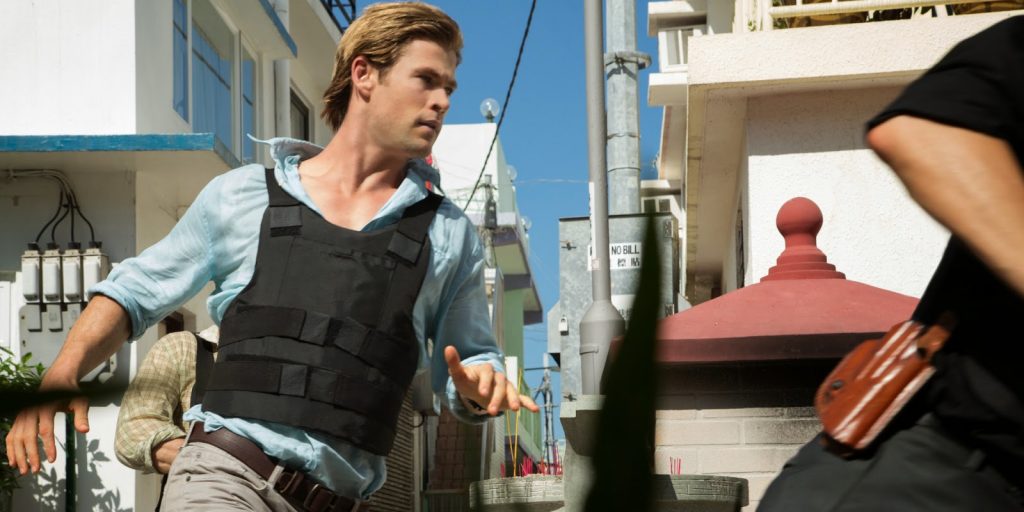 Michael Mann’s first film in six years, Blackhat, is looking like one of the must-sees of 2015.

Set within the world of global cybercrime, Blackhat follows a furloughed convict and his American and Chinese partners as they hunt a high-level cybercrime network from Chicago to Los Angeles to Hong Kong to Jakarta.


The hacking angle gives Mann’s traditional crime-film an intriguing spin – but to be honest, we are just glad to have him back after what seems like an eternity. We’re also eager to see another non-Asgardian turn from Hemsworth who excelled in Rush. Although, we all know that hackers don’t really look like the blonde Adonis.