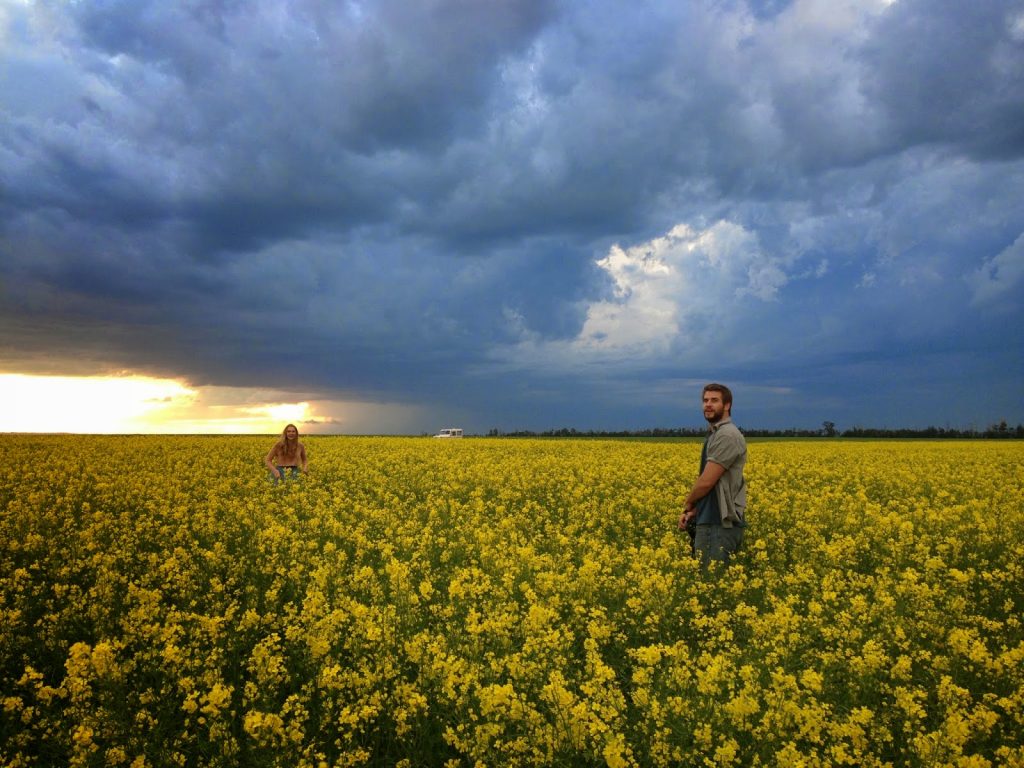 After coincidentally filming the murder of a small-town mailman, Dwayne McLaren (Hemsworth) triggers a twisting and turning investigation spearheaded by Sheriff Vogel (Malkovich).

This looks better than your average crime thriller and looks set to drop in plenty of surprises. We’ve rated Hemsworth highly as a leading man since the truly underrated Paranoia.

Cut Bank, premiers exclusively on DirecTV Cinema on Feb. 26, one-month prior to its US April 3 theatrical release.