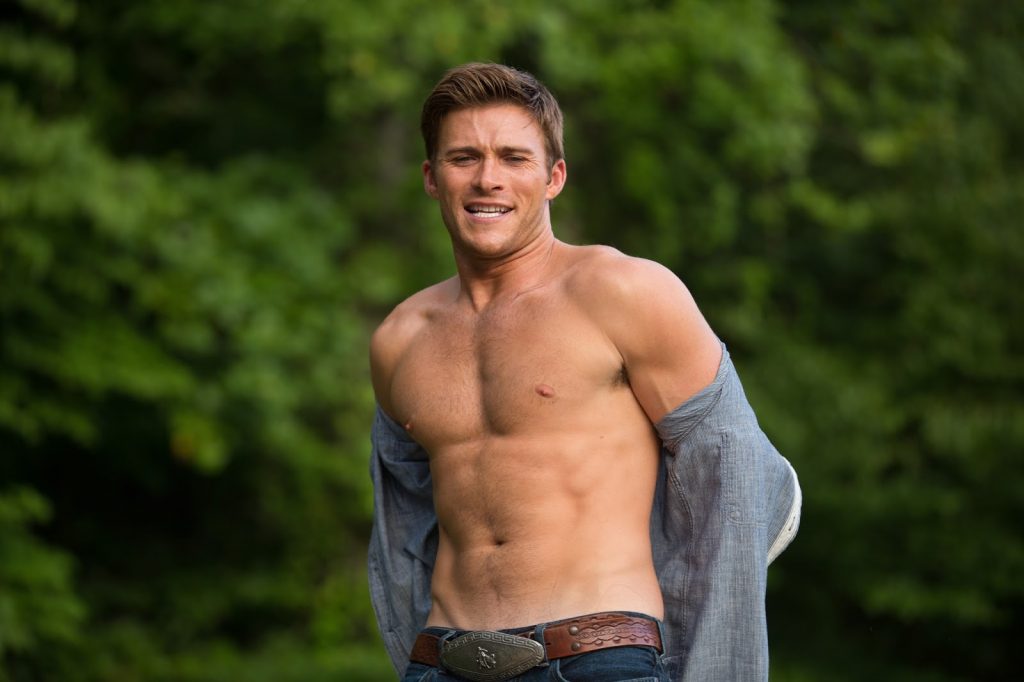 A yearly Nicholas Sparks‘ feature is fast becoming the cinematic norm, and those familiar with the chick-lit author’s output and its adaptations will be well aware of what to expect with his latest film, The Longest Ride. George Tillman Jr.’s wholesome look at two parallel American romances (one contemporary, one period) is saccharine sweet, but thanks to the chemistry of its cast, taps into all the right emotional nerves.

The Longest Ride sees bull-rider Luke (Scott Eastwood) and student Sophia’s (Britt Robertson) lives changed when they rescue Ira Levinson (Alan Alda) from a burning car. This chance encounter brings the young pair together as they learn about Ira’s life and past love (told in flashback form with Jack Huston and Oona Chaplin).

Screenwriter Craig Bolotin successfully weaves together the parallel narratives ensuring that whether detailing the romance between our contemporary or past protagonists, we’re consistently emotionally invested. Like most Sparks’ adaptations, the contemporary angle of The Longest Ride takes place in a picturesque rural America where men are tough with a hint of vulnerability and women are gentle caregivers ready to be wooed. Once you accept that this is never going to change, it is incredibly easy to just immerse yourself in the gushing sentimentality of the proceedings.

This exploration of contemporary romance and vintage love keeps the pace ticking along smoothly – and allows for a slightly more ambitious narrative scope. The period setting discusses the effects of war, antisemitism and provides a classical elegance to come into the mix through Ira and Ruth’s relationship. Excellent performances from Jack Huston (grandson of John) and Oona Chaplin (granddaughter of Charlie) adds some further nostalgic conviction to these flashbacks, whilst both actors strike up a magnetic and instantly-involving chemistry as they play lovers fighting the world’s stumbling blocks. 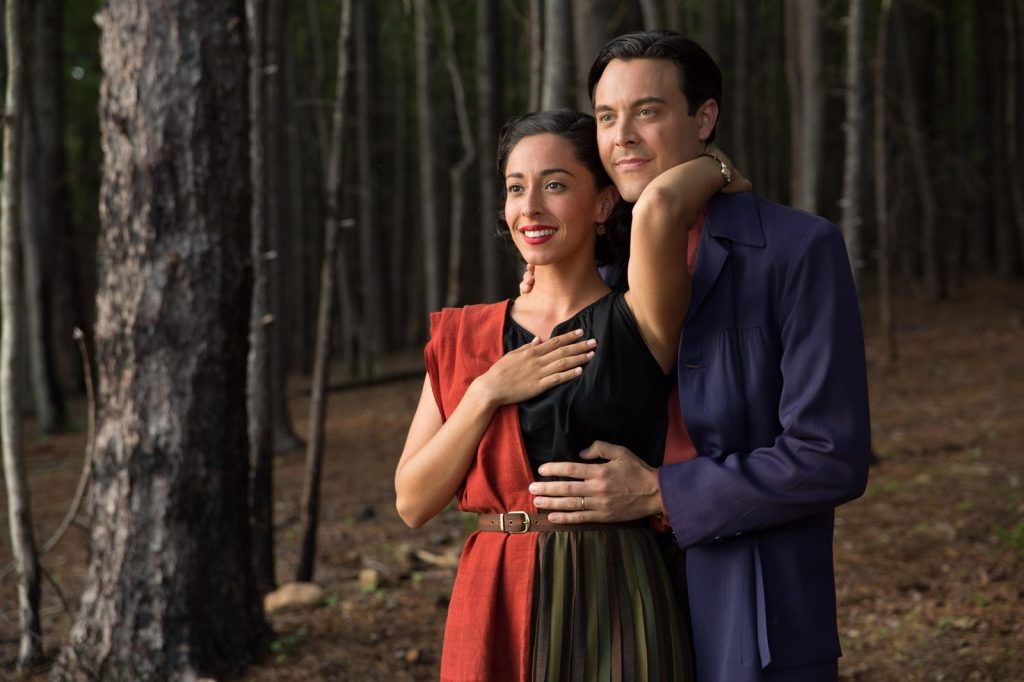 Luke and Sophia’s romance is a little more by the numbers. The bull-riding angle quickly gets tiresome as Luke refuses to give up the sport, despite constraints on his relationship and health. There’s slightly more relevance found in a further subplot which sees Sophia busy herself with hopes of becoming an art dealer – providing some neat connections to Ruth’s passion for art in the classic narrative angle. Like Huston and Chaplin, there is a warm chemistry between all American boy Eastwood and the sparky Robertson. Similarly to the previous Sparks’ adaptations, the pair are entwined in an amusingly contrived ending – albeit one that never reaches the hilarity of Safe Haven’s ghost wife angle.

Tillman Jr. captures a sweeping romanticism throughout, from the film’s picturesque locations (rural lakes and sun-kissed farms seem to be his favourite) to his presentation of the hugely photogenic leads. Eastwood in particular has a raw charisma and is surely set for a career that replicates the stratospheric heights of his father’s. Tillman Jr. is aware of that and exploits the actor’s best assets for the viewer’s lustful gaze here. For the older cinemagoer there’s the ever watchable Alan Alda who packs his supporting role as present-day Ira with a real vulnerable charm.

The Longest Ride is unlikely to convert those that disdain the romance genre, but this is a sweeping and often touching picture that has its heart in the right place and subsequently plays on the emotions. Magnetic chemistry from the film’s respective leads keeps proceedings firmly grounded and helps assert The Longest Ride as the strongest Sparks’ adaptation since The Notebook. Plus, this is the only film I’ve ever seen to intercut a sex scene with bull-riding – so surely it should get some extra points for originality.