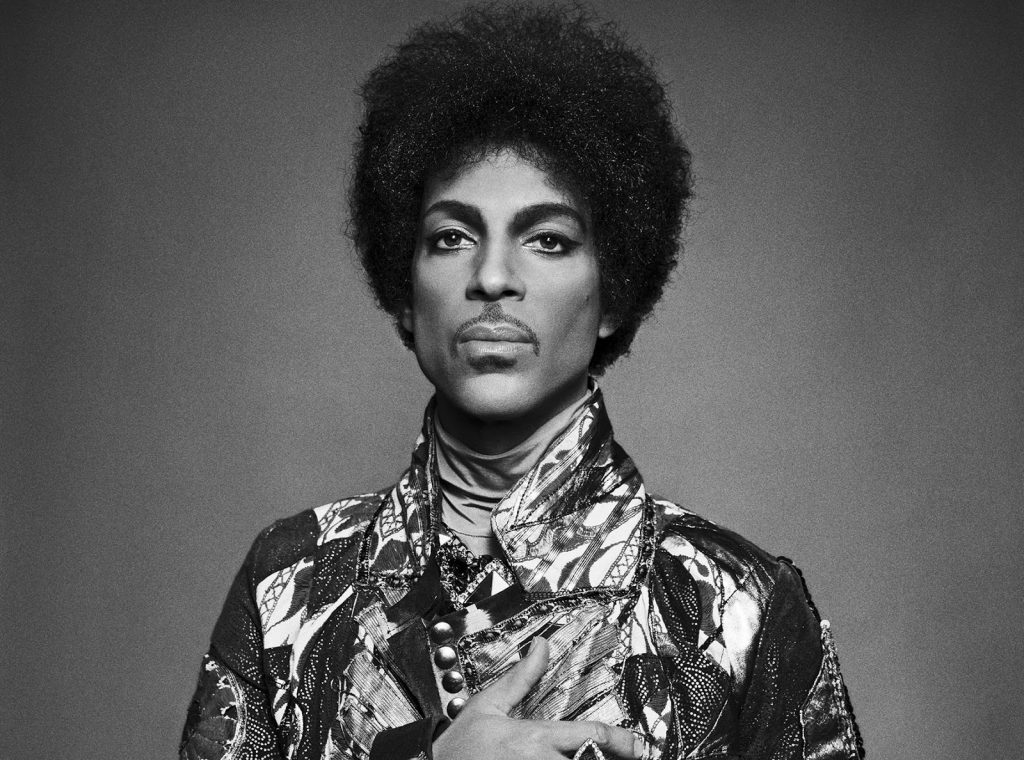 It’s near impossible to select one favourite Prince songs, given that the man released thousands upon his 40 years in the industry. We’ve selected a few of our highlights of the late icon’s catalogue – many of which are notoriously tough to find online.


Prince – I Feel For You (Unavailable)


Prince – I Wanna Be Your Lover

Prince – I Could Never Take The Place Of Your Man


Prince – My Name is Prince