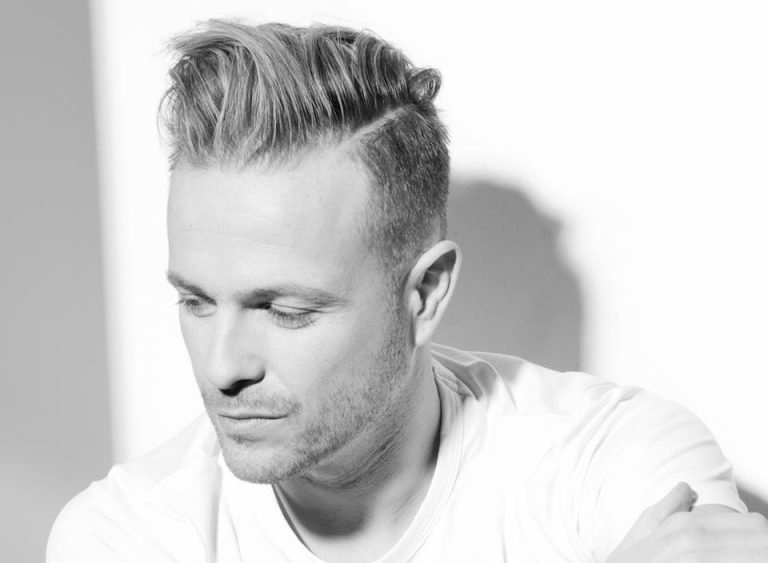 Out of all the Westlife boys, it’s been Nicky Byrne that we have been dying to go solo. The handsome Irishman was always our personal favourite and since the band split has enjoyed a successful radio and presenting career. However, the singer has recently been announced as Ireland’s entry for Eurovision 2016 and will stand a solid chance with his anthemic track Sunlight. Now Byrne announces the release of Sunlight, the album, which will be released shortly before the ESC.

The album contains a total of ten tracks including ESC entry Sunlight, and the recently released Pop Machine (which you can hear below). The track chronicles Byrne’s time in Westlife and delivers solid pop hooks alongside the singer’s charismatic vocals.

See the full tracklist below. Get Sunlight from May 6th. 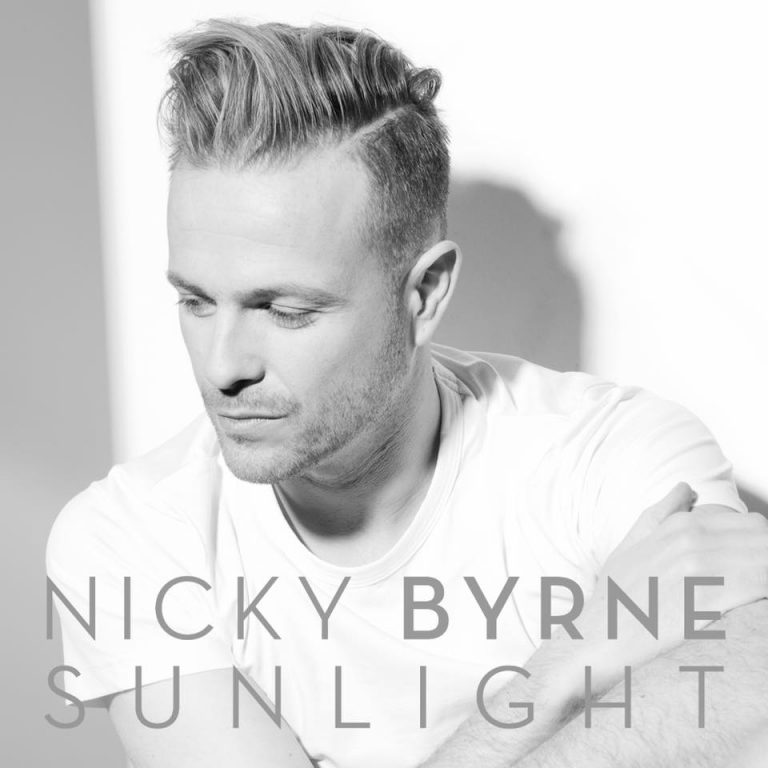