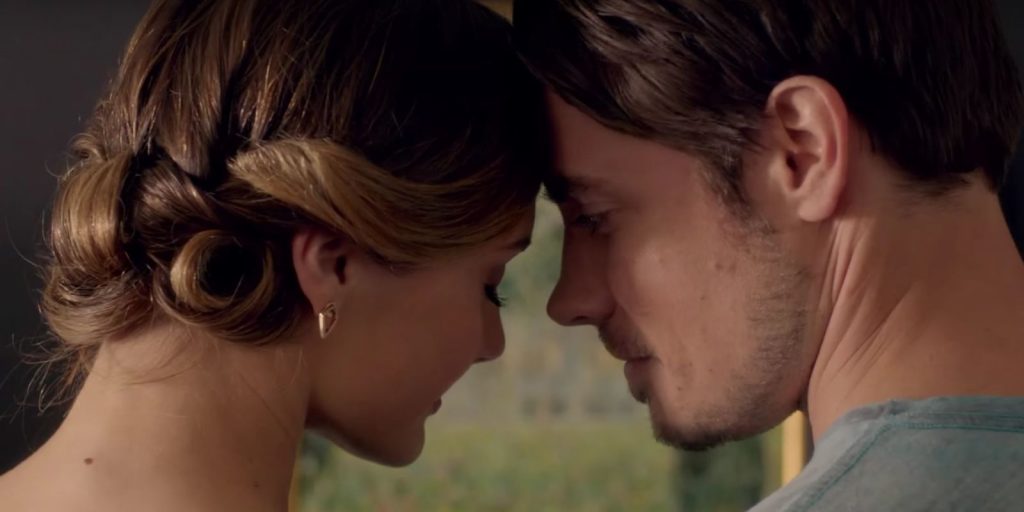 Dallas star Josh Henderson has been absent from our screens for far too long, so we’re delighted that he’s returning E’s second scripted drama, The Arrangement. The actor headlines this series which follows an A-List star who begins to romance a young actress, but things take a bizarre turn when he presents her with a contract. See the full synopsis below:

“The Arrangement” follows a young actress, Megan Morrison (Christine Evangelista), who auditions for a part playing opposite Kyle West (Josh Henderson). Kyle’s mentor is Terrance Anderson (Michael Vartan) who runs a self-help organization called the Institute of The Higher Mind. The audition leads to a first date, but when presented with a contract that would launch her career, Megan must decide how far she’s willing to go and whether or not she will accept “The Arrangement.”

There are some intriguing topical parallels to a certain A List actor and the Church of Scientology here, so The Arrangement already has us intrigued there. Plus we’re expecting some of the steamy camp that E also delivered with their first scripted hit, The Royals.