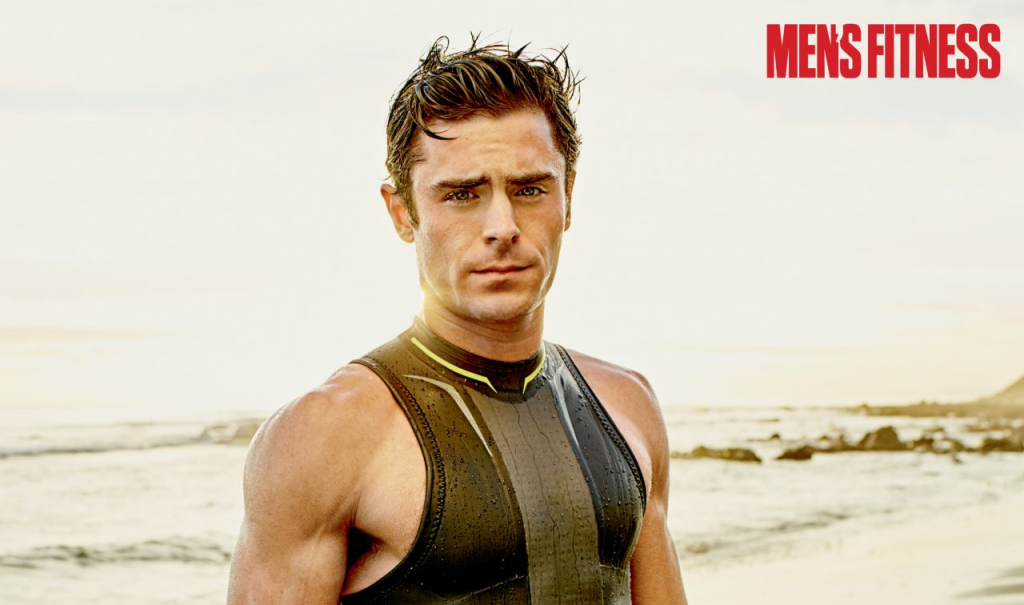 Zac Efron has undergone some gruelling training regimes to get into shape for our enjoyment. Don’t feel too guilty, as judging by the actor’s latest shoot for Men’s Fitness it was a sacrifice he had to make.

Although he’s promoting Bad Neighbours 2, it appears the focus is on Baywatch – although its release that isn’t until May 2017. It feels like promo has already started on the upcoming (sure to be) summer smash which sees Efron team-up with Dwayne Johnson. Baywatch stars David Hasselhoff and Pamela Anderson are also said to make appearances delivering some light-hearted nostalgia.

With all this new interest in Baywatch to be generated, we wonder if Netflix or Amazon Prime fancy rebooting Baywatch Nights. Just imagine! Enjoy the pictures of Zefron below.

You can pick up his copy of Men’s Fitness now. 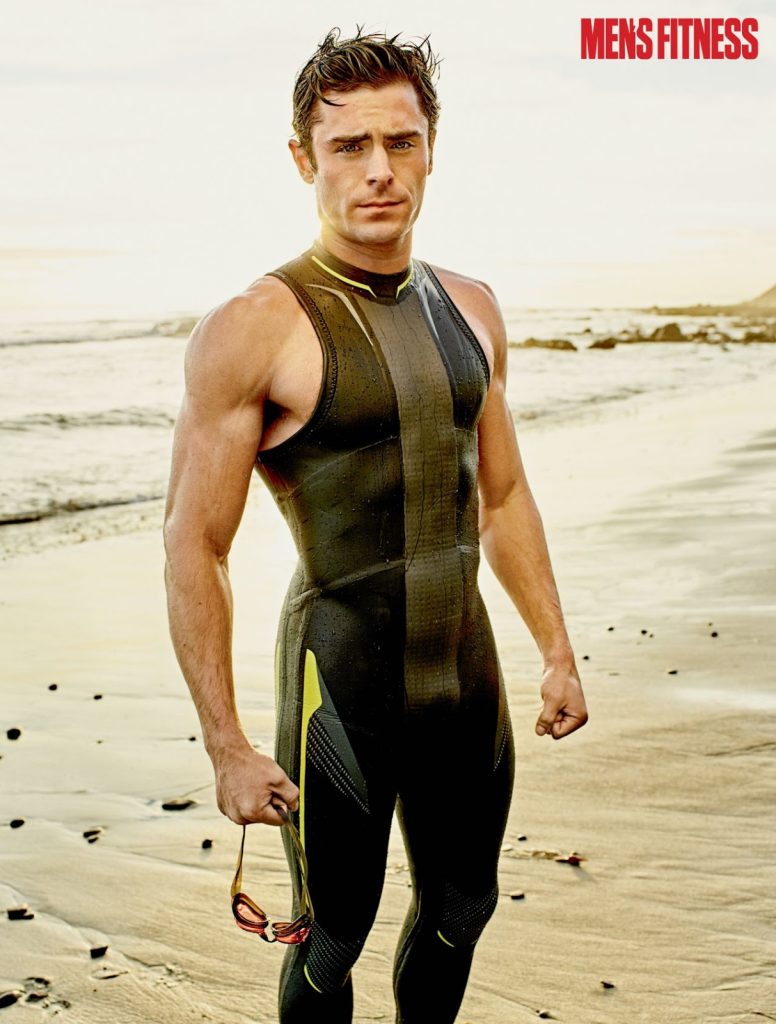 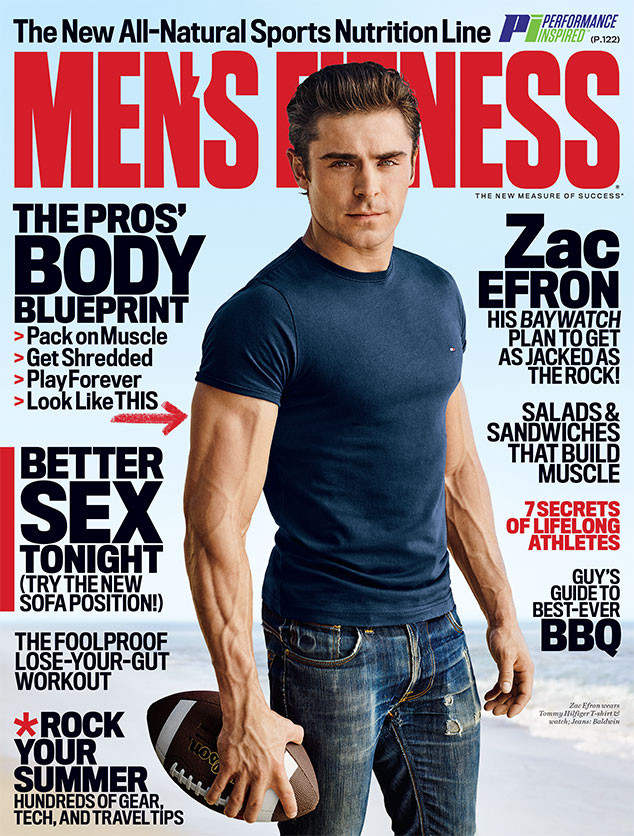 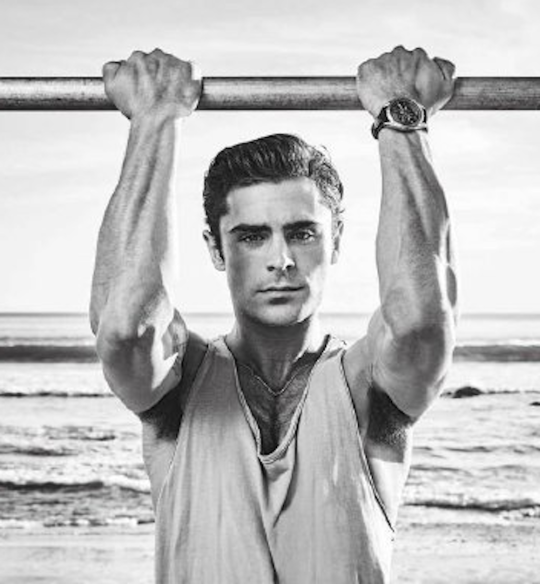 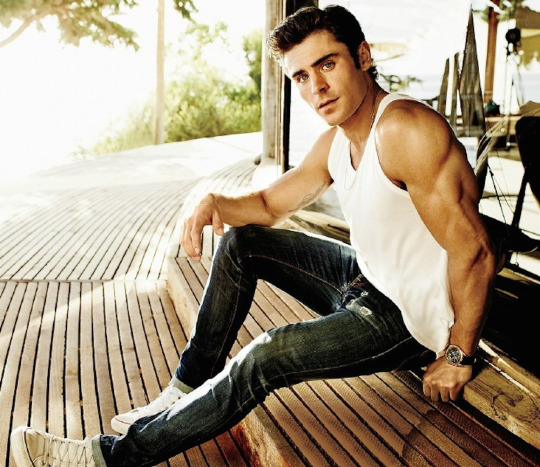