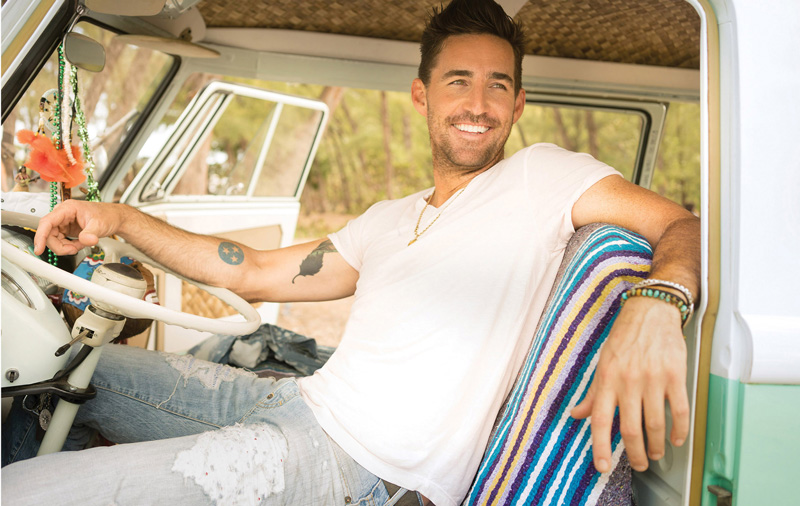 Who wants to take a ride in Jake Owen’s love van? The swoon-worthy country star has announced the details of his upcoming studio album, American Love, due for release July 29th.
The announcement comes a year after Jake released the more pop-centric Real Life, which never reached the hit status the singer was hoping for. Jake subsequently went back to his roots for the follow-up track American Country Love Song which is currently doing the business and spearheads the singer’s upcoming LP.
The artwork has a classic Beach Boys feel about which has got us pretty excited. The singer also teased the Vinyl version of the album on his Twitter account – and boy does it look gorgeous. See the full track-list and album art below. 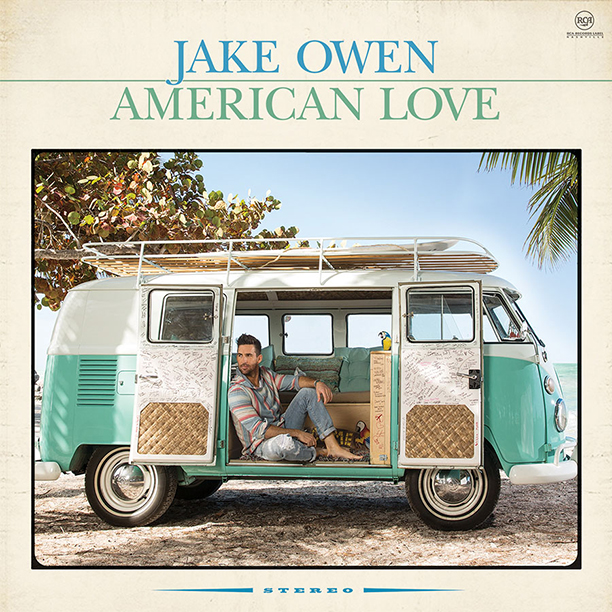