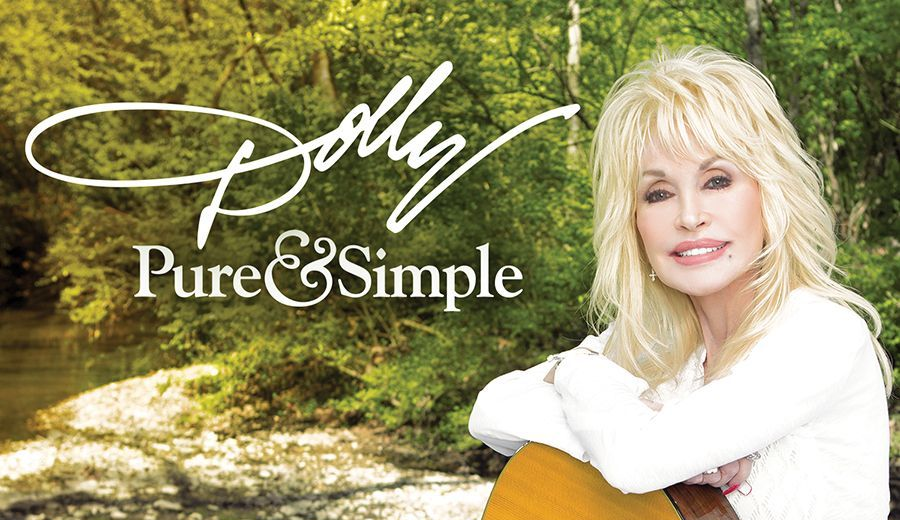 The Queen of Country has been teasing her upcoming Pure & Simple album for quite some time, but Dolly Parton finally revealed some details regarding its release – including picturesque cover art and a tracklist.

Released on August 19th 2016, Dolly’s latest boasts a twelve song tracklist which will be released through Dolly Music and Sony Music. Dolly’s voice is gorgeous when accompanied by little instrumentation so we’re quite excited for this pure and simple approach. Check out the full tracklist below:

Once Dolly has got this out her system, we’re hoping she will finally deliver that big gay dance album that she regularly teases. At least we have Stella’s…

Listen to Dolly’s new track below: 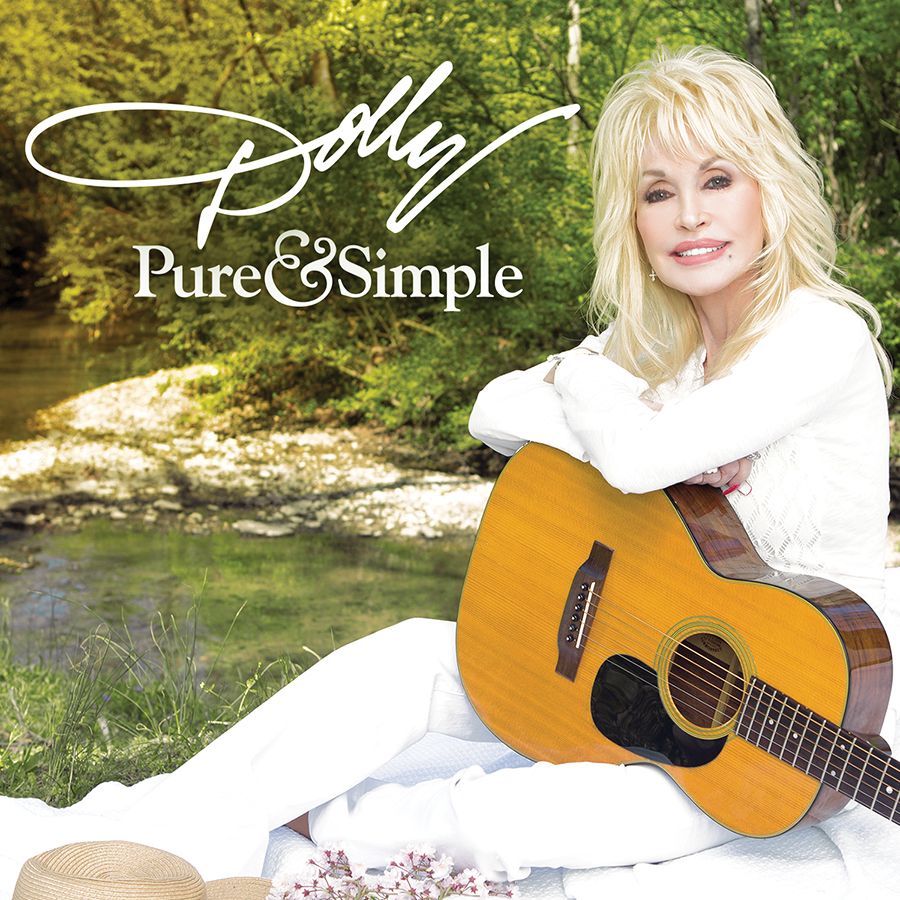