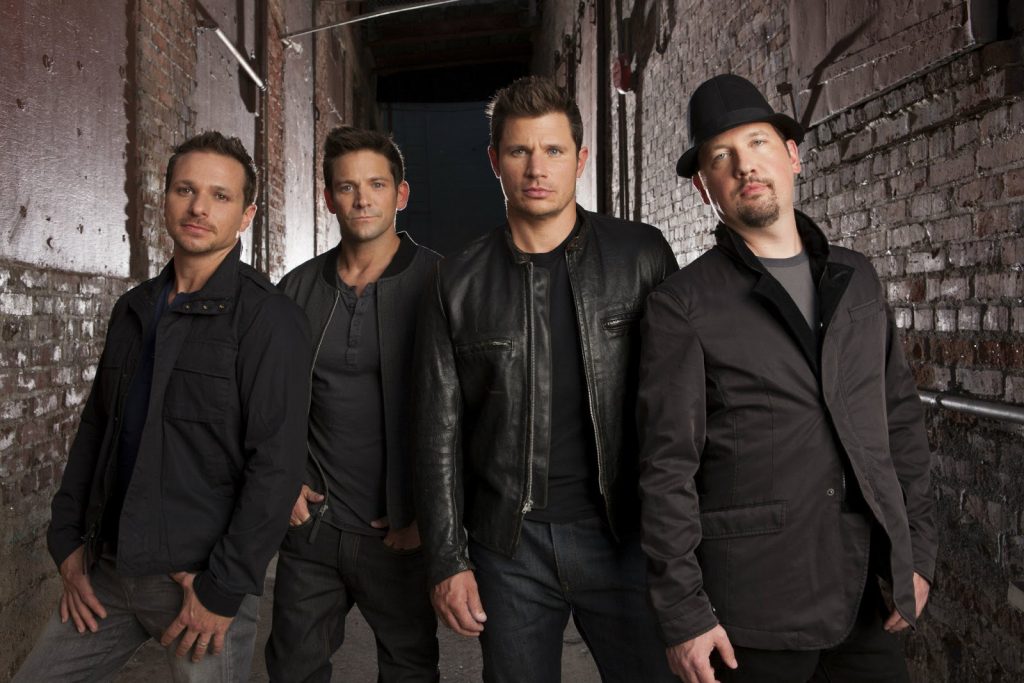 In an ideal world we would have a selection of reviews for the latest singles and albums that we have been obsessing over for the past few weeks. However, time constraints and personal lives mean that this is unachievable. So on this quiet Sunday night, we present the first short summary of our favourite current releases and highly anticipated future releases. This will hopefully become a regular fortnightly feature for the site

So here is the first Silver Screen Slag’s playlist…

Bonnie’s first studio album since 2005 sticks to the singer’s traditional style of pop-rock ballads with a few country twinges. Tyler’s gravelly vocals shine on some heart-wrenching rock ballads like Crying, Little Superstar and British Eurovision entry, Believe In Me. Fans of the Welsh songstress will lap this album up, despite its general feeling of familiarity.

Former Yazoo star Alison Moyet teams up with super-producer Guy Sigsworth for ‘the minutes’, an album that returns Moyet to her synth-pop roots in a refreshingly modern fashion. The stunning lead single When I Was Your Girl may not showcase the electronic sound of the album, but remains a stirringly energetic, moody pop-ballad. Album tracks like Love Reign Supreme and Right As Rain are clear standouts from ‘the minutes’ capturing the best of Moyet’s distinctive vocals, alongside Sigswrth’s slick contemporary production.

Temporarily unleashing our inner teenage fangirls, we could not deny our excitement upon the arrival of the Nick Lachey lead 98 Degrees new album. The US boyband’s first release in twelve years flaunts their unparalleled harmonies with slick, electronic production in a variety of dance tracks and nostalgic ballads. Standouts include current single Microphone and album track AYO.

Our most anticipated release of the year hits shelves in the UK tomorrow – it’s Agnetha Fältskog’s first studio album since 2004 and her first of original material since 1987’s I Stand Alone. Agnetha’s vocals remain utterly flawless, as shown through the many heartfelt pop-ballads the fill the album and have been currently playing on UK radio. Highlights include the heart-wrenching I Was A Flower, Gary Barlow duet – I Should Have Followed You Home and big gay dance anthem, Dance Your Pain Away.

We loved  Almost Home, Mariah’s contribution to The Great and Powerful Oz OST, as well as her poorly received Triumphant (Get ‘Em), but #Beautiful surpasses both of these efforts. The Jermaine Dupri produced track is filled with vintage influences – opening like a Nancy Sinatra track and capturing the retro-pop sound recently showcased by artists like Justin Timberlake and Bruno Mars. Mariah’s vocals continue to showcase her seductive beauty, whilst Miguel proves far more charismatic than the singer’s usual rent-a-rapper pals.

We’re not to sure what to make of Take That star Marc Owen’s voice, it’s certainly distinctive but the raspiness can verge on annoying. However, Stars presents a mature sound from Owen and his voice gels well with more electronic production. This is certainly a grower and has us moderately excited for the singer’s latest album, The Art of Doing Nothing (no chart position jokes please).

We’ve discussed Robin Thicke’s sexy smash hit here in detail, but couldn’t resist the opportunity to do it again. Thicke + Pharrell make an unbeatable combination in this disco-infused R&B track.

Nichelle Nichols – You’re Out of this World

This strange combination of calyspo-synth-sci-fi-pop by Star Treks original Uhura is completely mesmerising. The actresses’s smooth vocals and peculiar production give this an undeniably trashy charm, which is right up our street.

Marc Almond’s ode to the cabaret, Variete, was one of our favourite releases of 2010 – however, recently we have found ourselves revisiting album tracks Nijinsky Heart, My Madness and I, and the album’s title track.