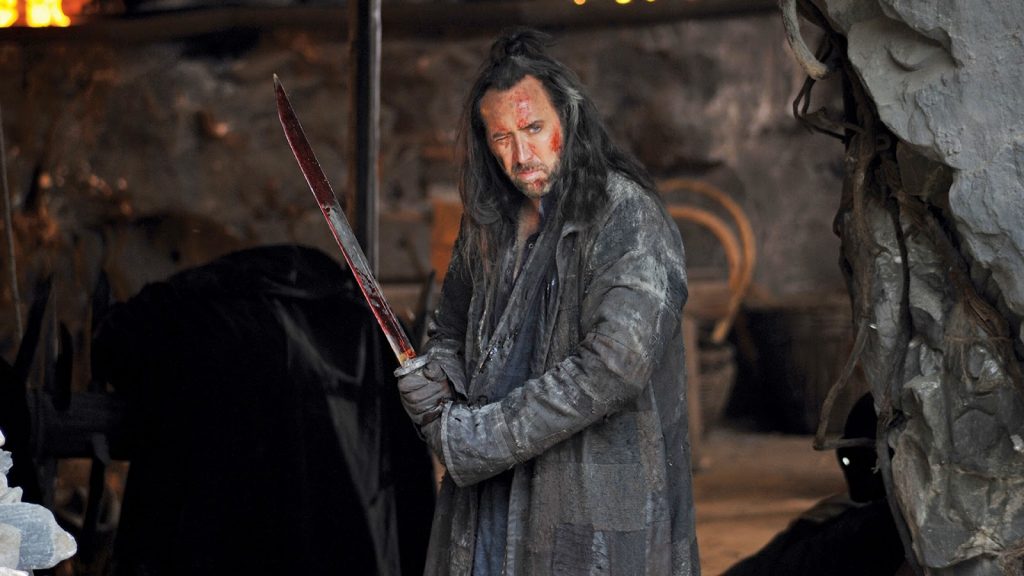 We thought twice about posting this trailer, but we couldn’t resist the chance to draw some more attention to Nicolas Cage’s wonderfully awful English accent in Outcast.

A mysterious warrior teams up with the daughter and son of a deposed Chinese Emperor to defeat their cruel Uncle, who seeks their deaths.


Perhaps Miscast would have been a better title for this film as Nic Cage isn’t exactly the first man that we would suggest for playing an English knight (the above picture is even funny). However, we are thoroughly glad this has happened – especially when we hear him utter lines like “Iahh amm tha white ghost!” or “Ow d’ya find me lad?” Hayden Christensen also comes along for the fun  – and looks quite handsome doing so.

It seems unlikely that Outcast will get a theatrical release – but stranger things have happened. It’s schedule for a US debut on 27 February 2015.