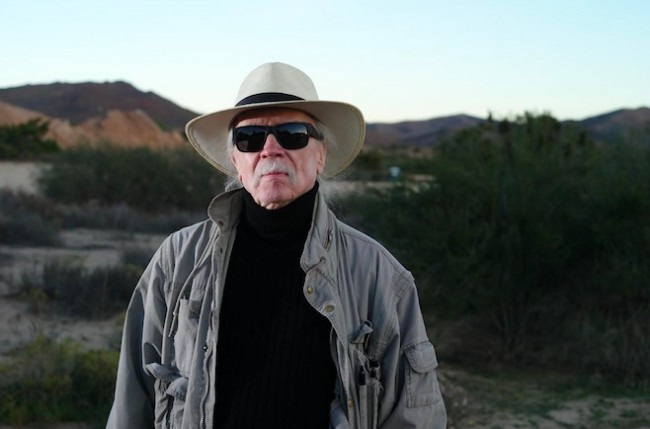 Since filmmaking doesn’t seem to be at the top of the legendary horror director’s list of priorities at the moment, we’re more than happy to have John Carpenter the musician back in our life. The composer was met with critical and fan acclaim for his 2015 album Lost Themes and has been quick to announce the follow-up for release this April.

Lost Themes II sees Carpenter reunite with son Cody and godson Daniel Davies for this eclectic feast of synth-driven music. The result is a ten track set which you see below: 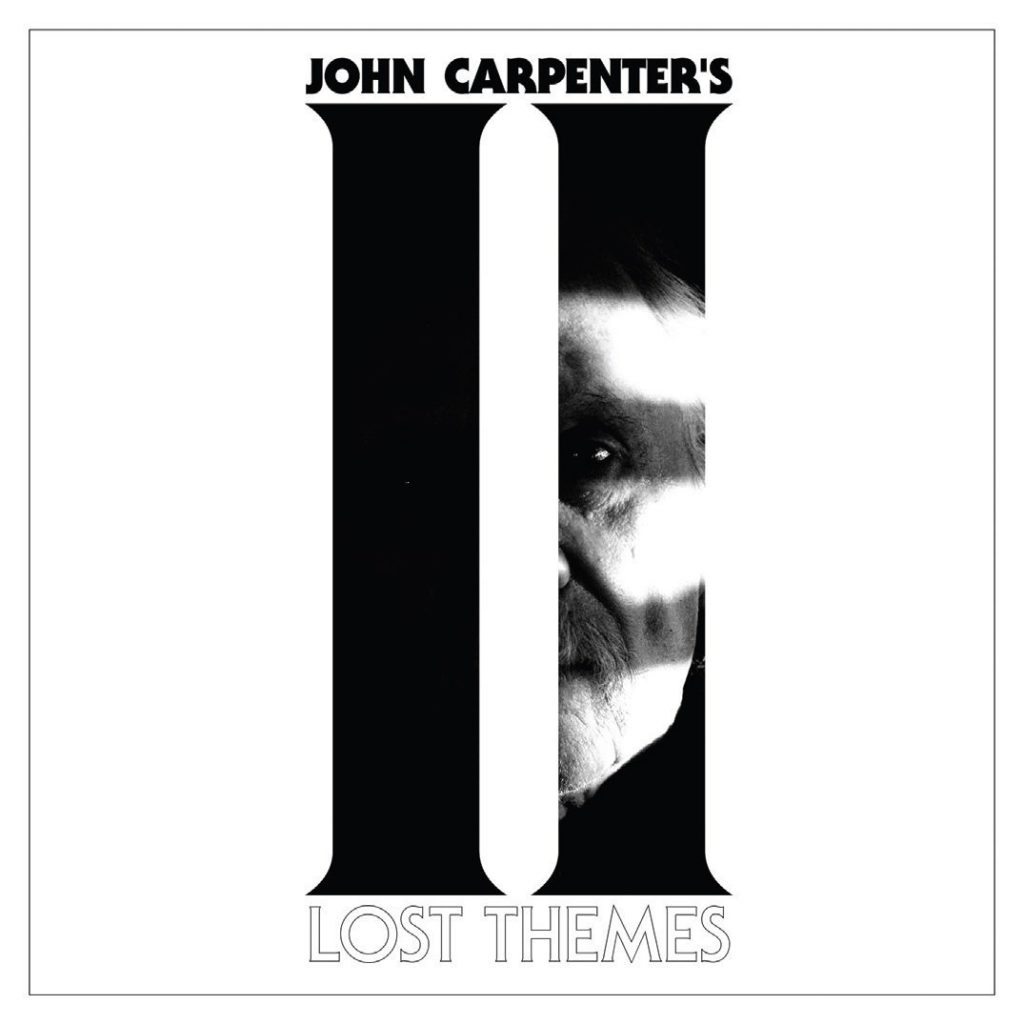