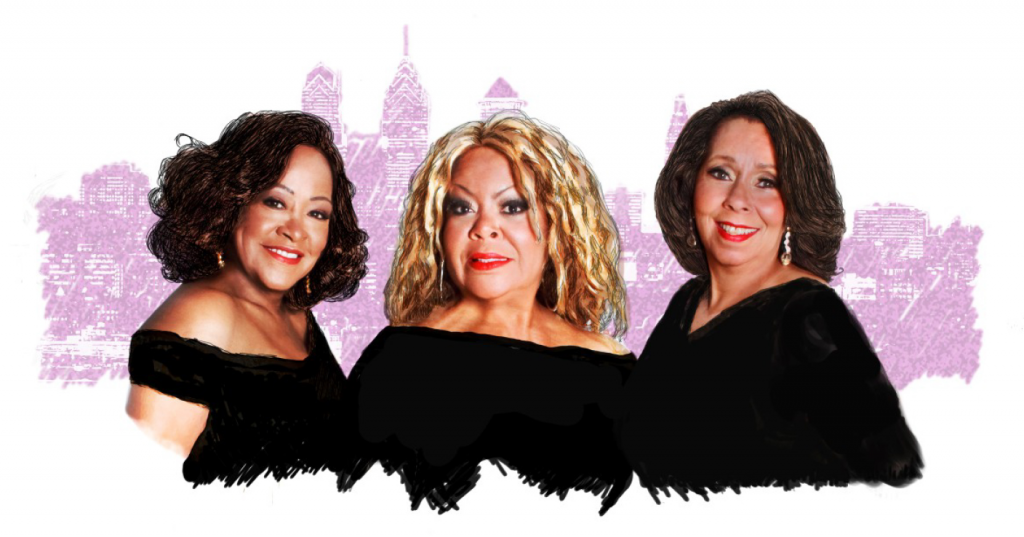 This is exciting! One of the world’s most loved female vocal groups, The Three Degrees, have announced their first studio album since 1993 and its a joyful celebration of their native Philadelphia.

The album, titled Strategy – Our Tribute To Philadelphia, will be released on the Cherry Red label and feature the ladies’ own renditions of some soul and disco favourites. Here’s the official statement:

“Strategy (Our Tribute To Philadelphia) is The Three Degrees’ first new studio album for a quarter century and features the trio’s own very personal tribute to timeless anthems such as The O’Jays’ ‘Love Train,’ The Trammps’ ‘Disco Inferno,’ Billy Paul’s classic with a standout gender switch to ‘Me & Mr. Jones’ and the exciting title track, popularized by Archie Bell & The Drells, along with a new recording of the group’s own ’70s hit, ‘T.S.O.P.’ The album was recorded in 2015 with a top-flight band and a proper orchestra at Down In Deep Studios in Atlanta, GA.”


The Three Degrees gave us such hits as When Will I See You Again, The Runner, Jump the Gun, Woman in Love and TSOP (which is revisited here). The current line-up consists of Helen Scott, Valerie Holiday and Freddie Pool. 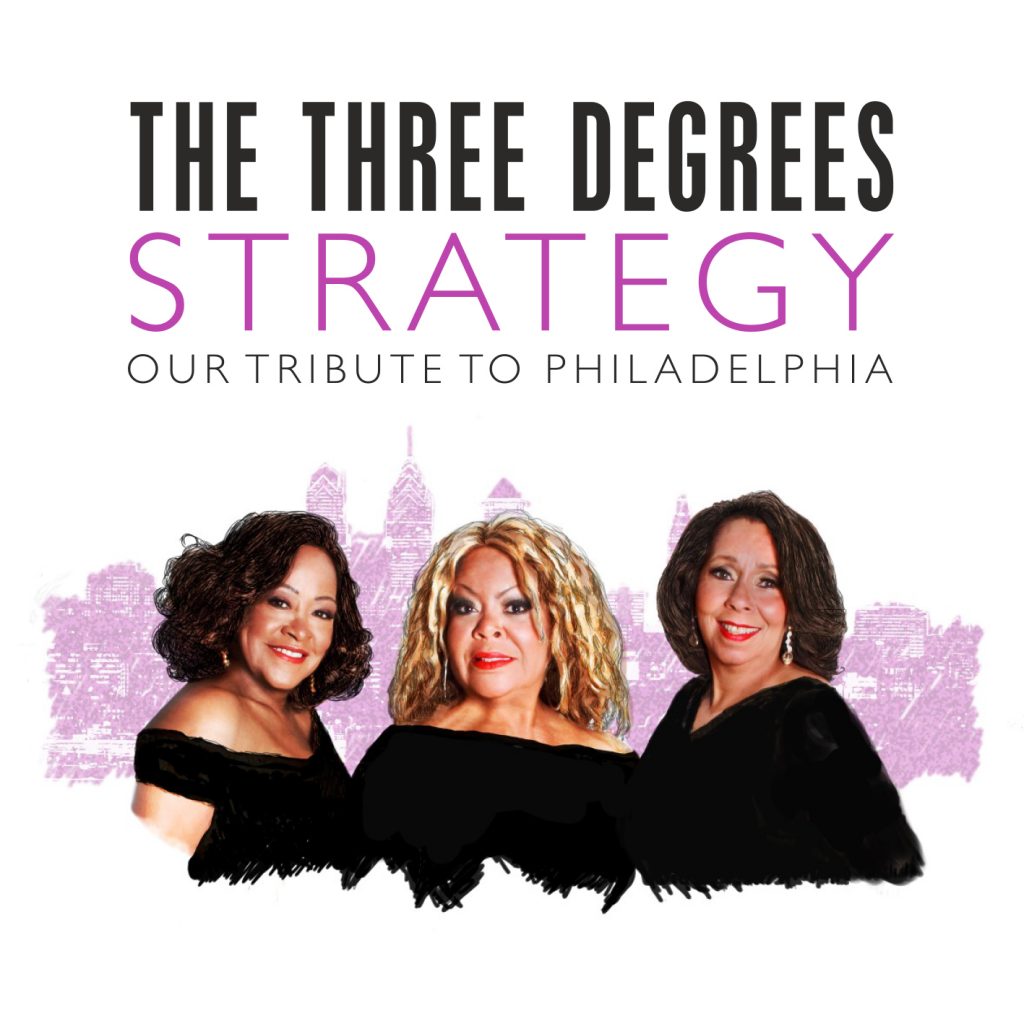