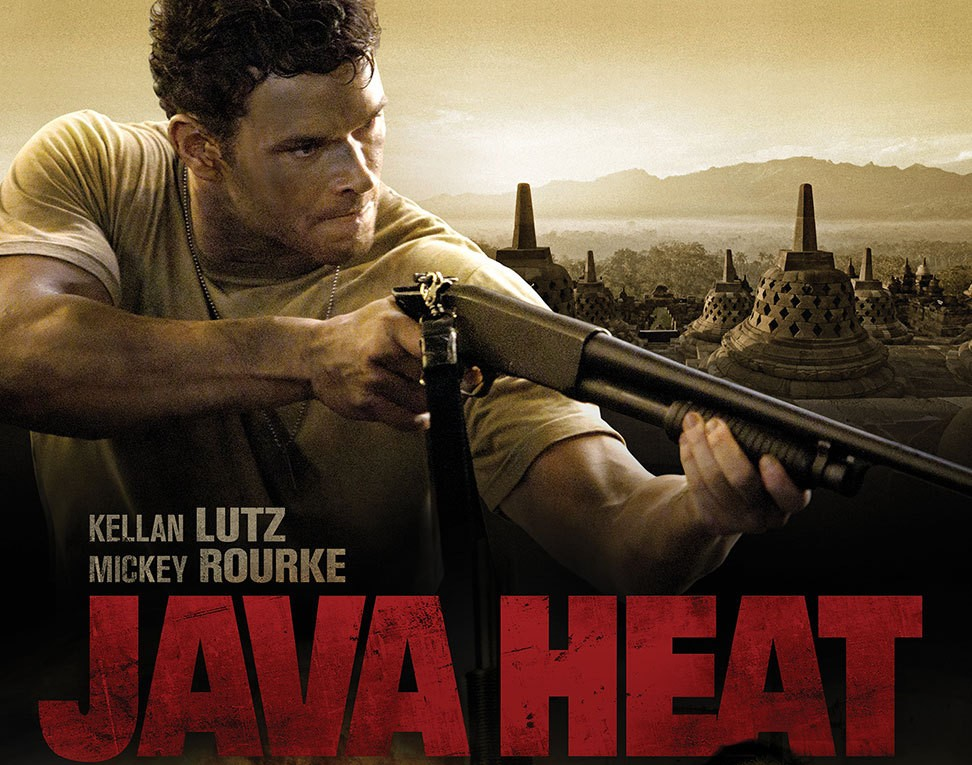 We’re particularly excited about the release of Indonesian-American action-flick, Java Heat, which receives a limited release this May, before going straight to DVD (we presume).

Java Heat sees a Muslim detective team up with an undercover American agent (Kellan Lutz) in Java, in order to catch a jewel thief (Mickey Rourke) who has kidnapped a wealthy Sultan’s daughter. Technically he’s also a person thief, or as some may say ‘kidnapper’.

The Indonesian setting looks set to be an interesting relocation for the action film, providing a steamy exotic backdrop to the feature (quite fitting when considering the lead). From the trailer it seems we can expect a blend of fast-paced action and some light-hearted buddy cop humour, as well as seeing the glorious Mickey Rourke hamming it up like a pro.

It’s also time that Kellan Lutz gets the chance to show off his leading man capabilities, and from the look of things, that is going to happen in Java Heat.

Java Heat is out in Indonesia on April 18th (We cater to all nationalities here!) and May 10th in the USA (with definitely most-likely a straight to DVD release to follow)