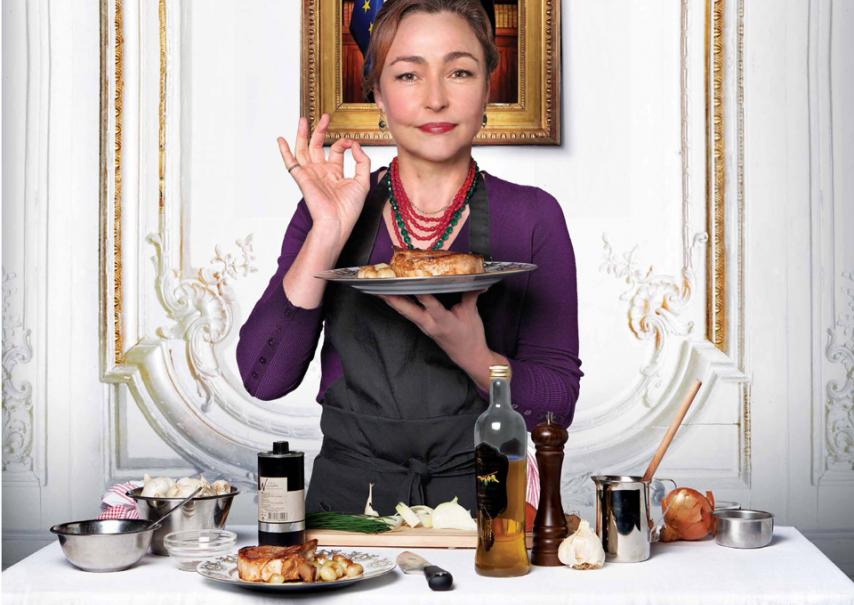 We’re not completely uncultured tramps here at Silver Screen Slags, we do happen to harbor a hidden love for French cinema – in particular the films of Catherine Frot and Catherine Deneuve.

Haute Cuisine is released some point in 2013.