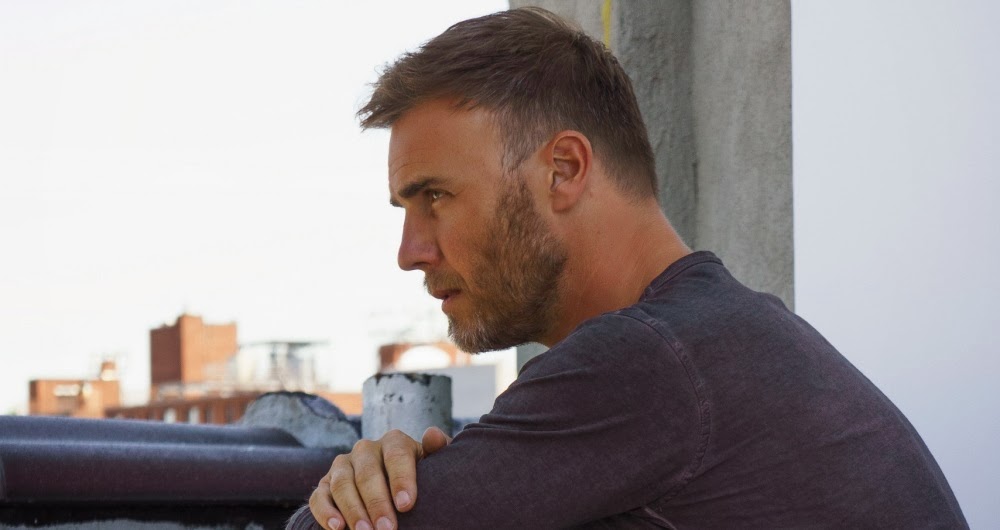 Today Gary Barlow releases his first solo album in fourteen years, Since I Saw You Last. The latest campaign is faring far better than that of his last solo record, Twelve Months, Eleven Days. Lead single, Let Me Go successfully charted at No. 3 in Sunday’s chart marking it as Gary’s highest charting solo release since 1997.

The new album’s second single, Face to Face (with Elton John), is somewhat reflective of this new lease of life seen in Gary’s music. It’s an simple upbeat slice of piano pop with an undeniably catchy chorus  (‘No one can take your place when we are face to face‘). Elton and Gary’s vocals compliment each other perfectly in this toe-tapping number – resulting in a 3:47 slice of pop perfection.

Since I Saw You Last is available now.