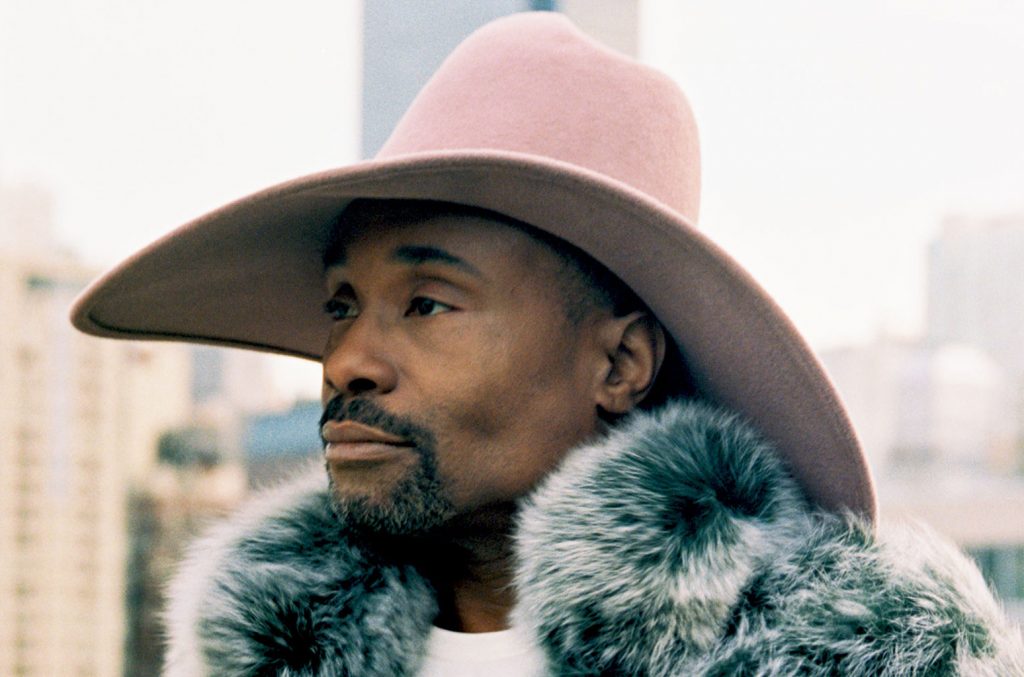 One thing is for sure, we all love Billy Porter. The Broadway and television star, activist, singer and all round wonderful human-being cemented a place in our hearts with his stellar turn as Lola in Kinky Boots – although his expansive career is full of delights prior to that. The performer adds another reason to adore him with the release of uplifting pride anthem, Love Yourself.


The American Horror Story and Pose actor delivered an unadulterated slice of joy with this soaring dance track with coincides with pride month. You can listen to the track below. Porter told Billboard that the track is ultimately hoped to be the first release from and R&B and soul album which he hopes to have out by this time next year:

Well, ultimately it’s going to be a part of a project. My goal is to sort of reenter mainstream R&B and soul music by next year. By this time next year, I hope to be releasing the album that’s connected to this song. And now I have a space to sell it, you know? Now I don’t have to just depend on radio to sell a record. I have a platform of my own where I can sell it myself.

We look forward to hearing the full project, but in the meantime, love yourself!