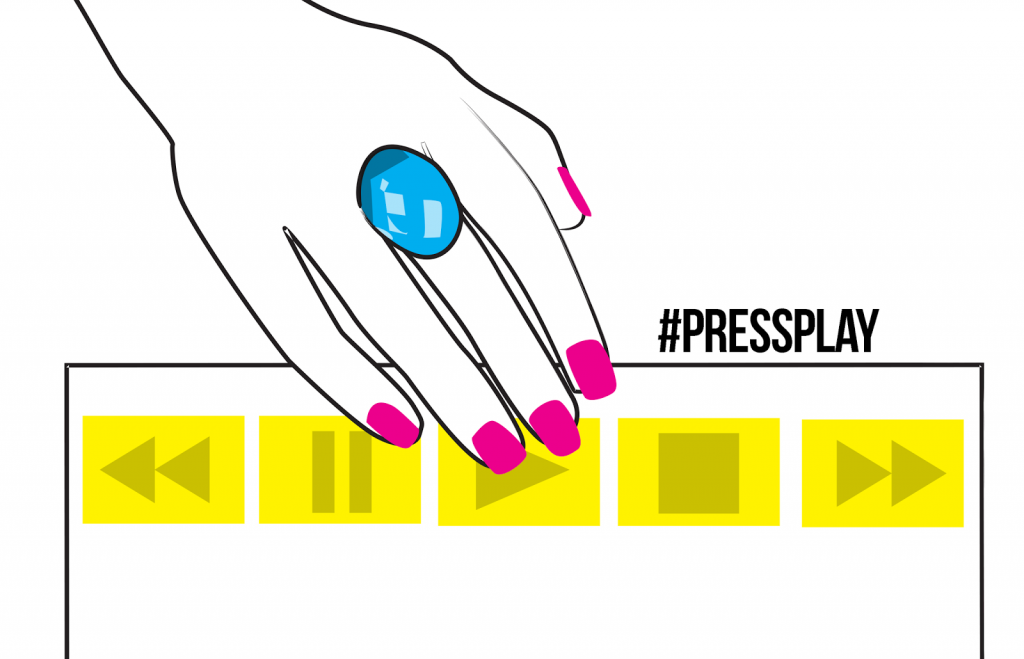 We have been praying for some new music from Dannii Minogue for years – and that wish came true with the arrival of #PressPlay (aka Summer of Love).

The track features a scintillating dance beat and a verse from British rapper Reece Robertson, but most importantly, a glorious return from Dannii’s heavenly vocals. It’s unclear whether this is just a buzz track to promote the singer’s performance at Sydney’s Gay and Lesbian Mardi Gras or if this is the long-awaited first single from a potential new album.

This is the first new track from Dannii since she released Ruth Lorenzo collaboration Cause You’re Beautiful on her latest Greatest Hits compilation back in 2013. The singer’s last studio album was 2007’s Club Disco.

Listen to #PressPlay below. 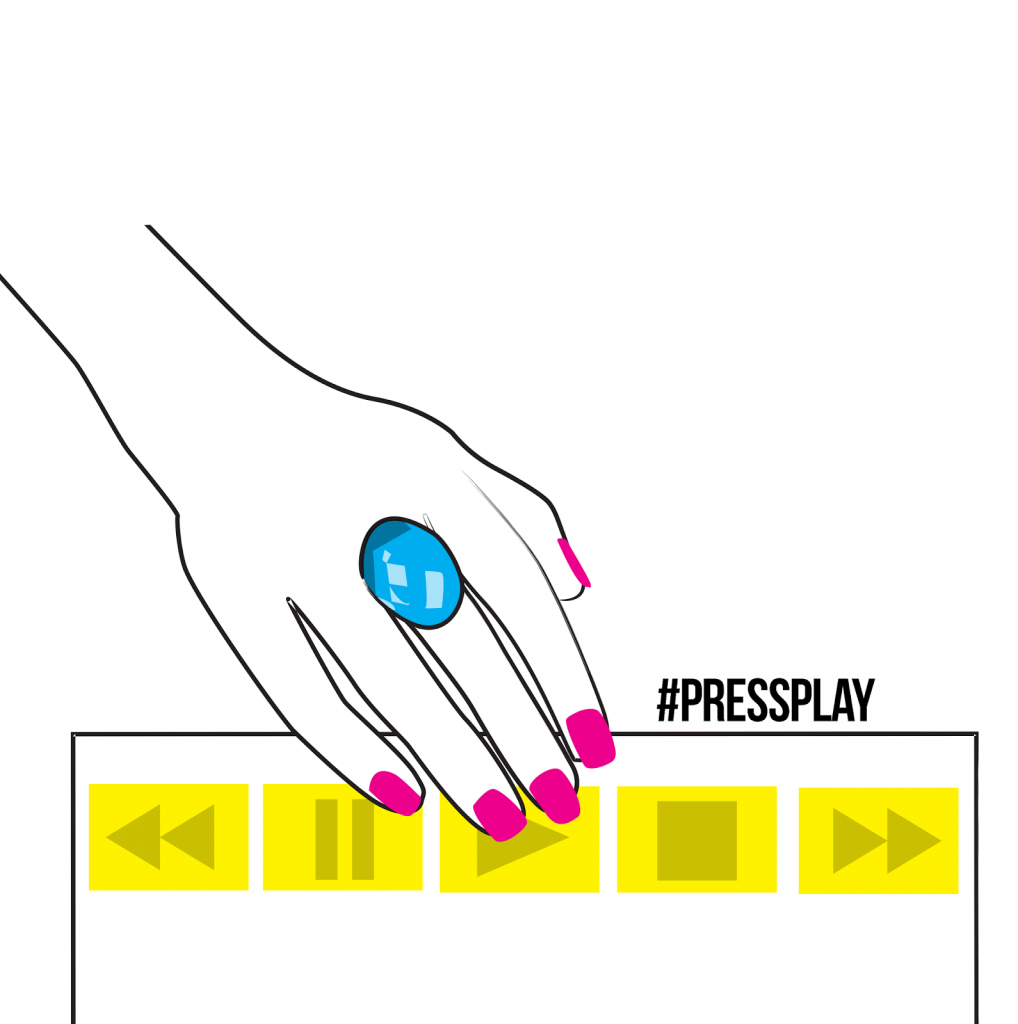