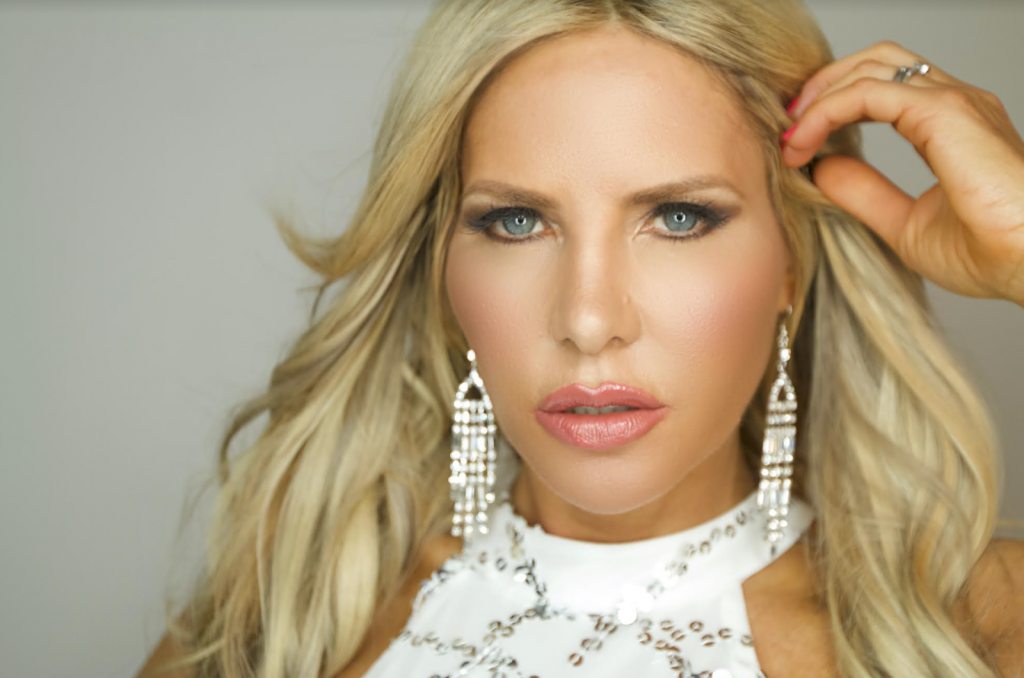 A spot of channel hopping lead me to the delights of The Real Housewives of Sydney – the short-lived addition to Australia’s Real Housewives cannon. While it only last one season (for apparently being too brutal – a plus in our eyes) – which is very much worth your time – it has introduced us to cast member and Australian pop diva Melissa Tkautz.


Tkautz found success in her native land with her debut single Read My Lips – a sexy pop anthem that made it to number one in the ARIA charts. This was followed by top twenty hits Sexy is the Word and Skin to Skin. The fourth single from Fresh, her (very hard to find) debut album fell outwith the top 100. This 1992 LP was to be Tkautz’s last album until 2005’s Lost and Found. The album saw her return to the Top 40 with a dance-remixed cover of Sheila E.’s The Glamorous Life and further Top 10 dance hit All I Want.


The RHOS icon followed this up with The Hits & More – a retrospective following her biggest hits, some 2012 updates of these, and three new tracks Not Enough, Fake it Good and Take Me Away. Melissa has released a handful of non-album singles between these – most recently 2017’s The Key.

We’ve copied in some of Melissa’s bops below. Most of these are streaming on Spotify also. The Real Housewives of Sydney is streaming on HayU.