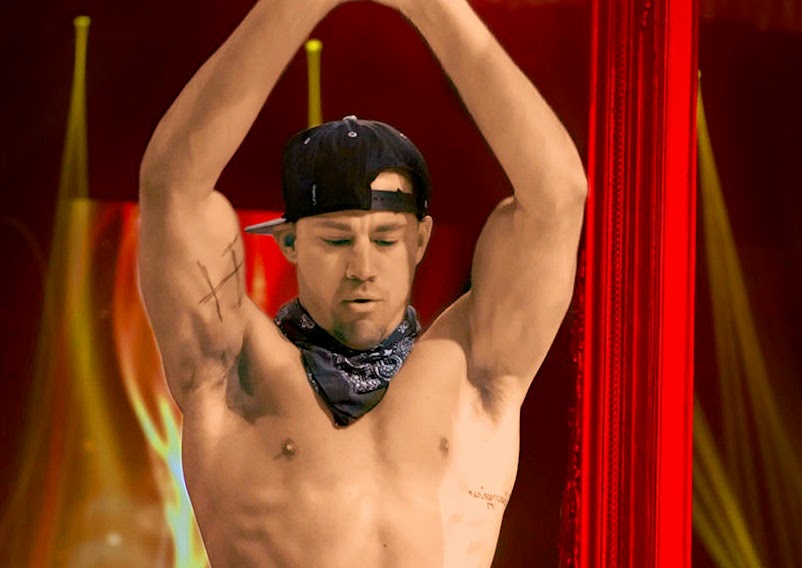 If you like Goldfrapp and men thrusting their crotches in your general direction then we have a real treat for you. Yes, it’s the second trailer for Magic Mike XXL featuring an abundance of male flesh and catchy synth-pop.

Picking up the story three years after Mike (Channing Tatum) bowed out of the stripper life at the top of his game, “Magic Mike XXL” finds the remaining Kings of Tampa likewise ready to throw in the towel. But they want to do it their way: burning down the house in one last blow-out performance in Myrtle Beach, and with legendary headliner Magic Mike sharing the spotlight with them. On the road to their final show, with whistle stops in Jacksonville and Savannah to renew old acquaintances and make new friends, Mike and the guys learn some new moves and shake off the past in surprising ways.

Whilst we loved the first Magic Mike, we cannot deny something feels lacking in the trailer for XXL and it doesn’t have us quite as excited for this sequel as we feel we should be. That’s all going to change when we see Channing’s abs on the big screen though.