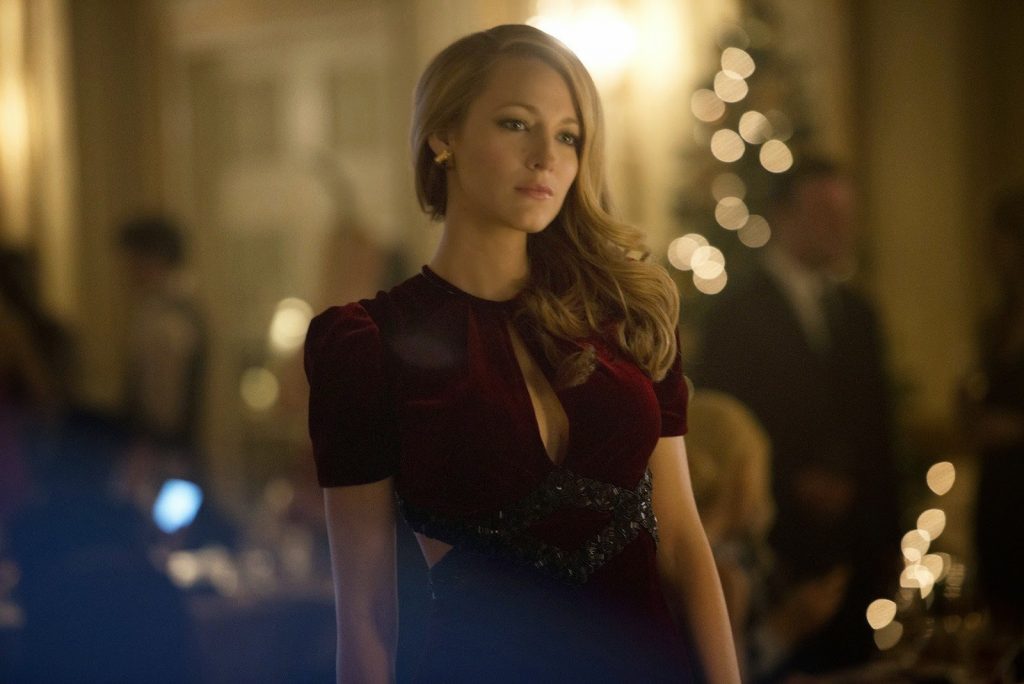 When the first elegant trailer for The Age of Adaline arrived it looked like it had the potential to be the next Grace of Monaco – a stilted exercise in period glamour and emotional camp. The finished product delivers this in aesthetic, but actually presents a romantic fantasy pulsing with heartfelt pathos.

A car accident leaves Adaline Bowman (Blake Lively) unable to age, forcing her to live a solitary life free from emotional pressures – even relocating from her young daughter. Every ten years Adaline finds a new home and identity, but this is complicated when she meets Ellis Jones (Michiel Huisman) and resurrects past feelings.

Director Lee Toland Krieger crafts a tale filled with aesthetic riches, capturing a luscious period detail in this era-spanning tale. Opening in fin de siecle New York, The Age of Adaline chronicles our heroine’s experiences in paranoia-infused fifties suburbia (forcing her to escape from shady CIA men), sixties England, and present-day New York. This has all the ingredients of a glamorous epic showcasing the costumes, and ever-transforming glamour of the respective locations and periods. Blake Lively elegantly navigates through this piece with a character-appropriate aloofness, and enchanting charisma.

The Age of Adaline packs a surprising amount of well-handled emotion into its narrative framework and adds some originality to the immortality mythos. Screenwriters J. Mills Goodloe and Salvador Paskowitz put emphasis on the themes of love and loss here – emphasising Adaline’s struggle to attach herself to people out of the inevitable fear of losing and outliving them. This is explored through the delicate relationship between our titular protagonist and her ageing daughter (played by an affectionate Ellen Burstyn) showcasing a mother playing junior to her elderly daughter. There’s even a painful emotion in Adaline’s grief at continually losing her beloved pet dogs – a challenge to watch for any pet-owner.

However Goodlo and Paskowitz save their big emotional punches for the film’s latter-half where Harrison Ford’s William comes into play, bringing old feelings to the forefront in a fitting flurry of emotion apt for the epic era-spanning structure of Krieger’s film. This allows for one of Ford’s finest dramatic performances since the mid-nineties with the actor carrying decades worth of emotional weight and heartbreak in the role – excellently showcased in some truly poignant scenes.

Huisman proves memorable as the film’s romantic lead (especially when exploited in several hunky shirtless scenes), whilst Burstyn has never been so sweet as the eighty-something daughter still answering back to her mother, However, this is a vehicle for Lively who proves herself as an actress deserving of big screen glory.

Enjoyably campy in its sweeping decadence, The Age of Adaline is a romantic fantasy of epic proportions packed with aesthetic delight and a well-intentioned heart where Lively and Ford excel.

Verdict: Exuberantly glamorous but hits all the right emotional notes.