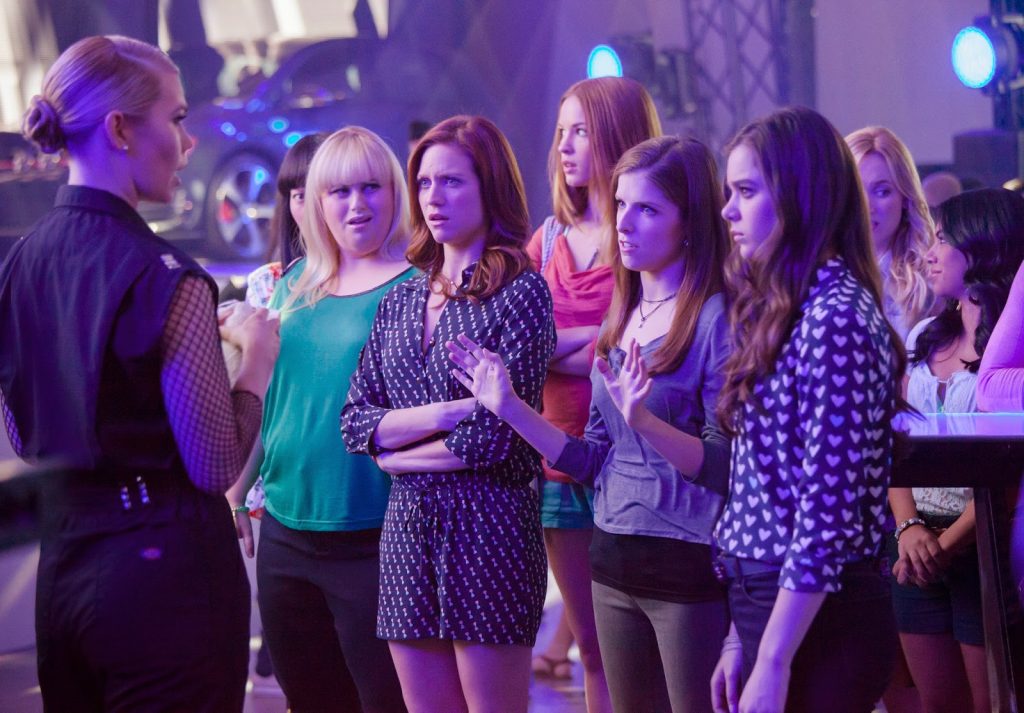 When Pitch Perfect arrived in 2012, we had never really seen anything like it before. The acapella music was fresh, the comedy was crude and undeniably funny, and the surprise star was the relatively fresh-faced Rebel Wilson. Now three years later we lose the surprise of the original film – yet star-turned-director Elizabeth Banks continues to embrace the silliness and high energy of its predecessor, crafting a ride that’s nearly as fun.

After an embarrassing incident occurs when performing in front of the President, US acapella champions The Barden Bellas are disqualified from their celebratory tour. However, after uncovering a loophole the group discover they are still eligible to compete in the World Championships and Fat Amy (Rebel Wilson), Chloe (Brittany Snow), Beca (Anna Kendrik), and the rest of the Bellas face-off against ruthless German competitors, Das Sound Machine.

Whilst Pitch Perfect 2 undoubtedly lacks the surprise of its predecessor, Banks is canny enough to once again utilise the best assets of the first film. That means more focus on Rebel Wilson’s scene-stealing Fat Amy, more creepy one-liners from Hannah Mae Lee’s Lilly (“Sometimes I keep a penny under my tongue”), more hilarious commentary from John Michael Higgins and Banks herself (as acapella commentators John and Gail), and more energy in the musical numbers.

In terms of the narrative crafted by screenwriter Kay Cannon, Pitch Perfect 2 adopts the traditional post-university story arc of character’s struggling to move on, with this placed against the backdrop of female bonding and further acapella championships. There’s a convincing camaraderie between the Bellas and this is played with warmth and conviction by the film’s cast, with Banks never letting proceedings get to sentimental. 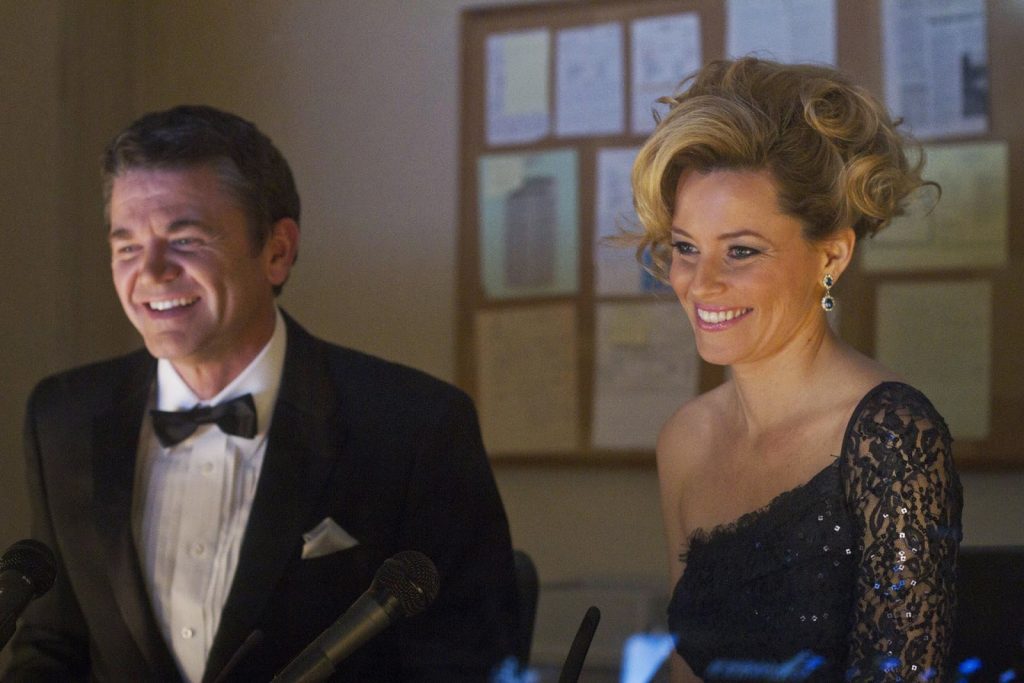 The one thing that Pitch Perfect 2 does exceptionally well is fun and there are laughs a plenty to be found here. Rebel Wilson gets a show-stopping solo musical number as she takes on Pat Benatar’s We Belong and continues to get some clever one-liners like “They’re going to look at us, Team USA, and be like, why is the most talented one Australian?” There is also some great comic scene-stealing from Banks’ and Higgins with the pair’s patter even more amusing than that of the first film. The return of the sorely underrated Anna Camp’s Aubrey (since-graduated) leads to a fun wilderness team-building sequence, whilst there’s some humour in awkward new blood Hailee Steinfeld’s performance.

In terms of musical numbers, Pitch Perfect 2 is lacking in some originality. There’s nothing as fresh or surprising as The Bellas covering Ace of Base’s The Sign, although Banks’ ensures each performance is vibrant and energetic – especially an acapella-sing-off hosted by a camp as Christmas David Cross. The medley’s do lack anything particularly memorable, which is sad considering the first Pitch Perfect’s soundtrack was a must have.

Pitch Perfect 2 might not be as instantly loveable as the first film, but it’s an impressive follow-up nonetheless. Banks amps up the comedy and touches several sweet emotional notes, but this lacks the surprise and innovative musical pieces of its predecessor.