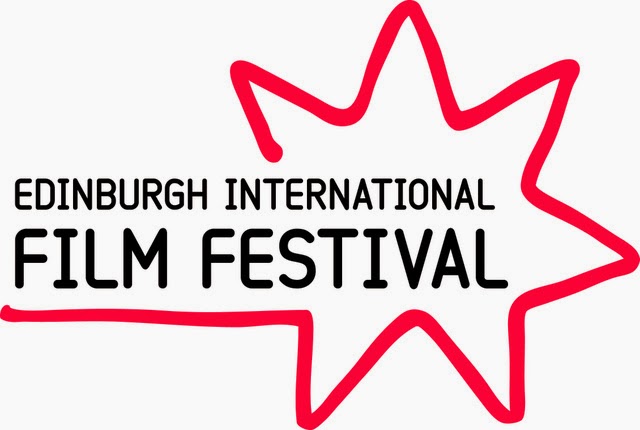 The 69th Edinburgh International Film Festival (EIFF) sees
the appointment new Artistic Director, Mark Adams who unveiled the
eagerly-anticipated 2015 line-up this morning at Edinburgh’s Filmhouse cinema.
The line-up, true to EIFF style, is exceptional. Boasting 164 features from 36
countries and several in-person events and workshops, EIFF will kick off on the
17th of June and run until the 28th.

I’ve savoured every page of the press
launch and programme brochure and have picked out some of my big highlights. You can order tickets here.

Weekend and Looking’s Andrew Haigh directs screen legends Charlotte Rampling
and Tom Courtenay in 45 Years  which makes its UK premiere at EIFF. This
subtle drama takes a look at the fractured relationship between a long-married
couple. 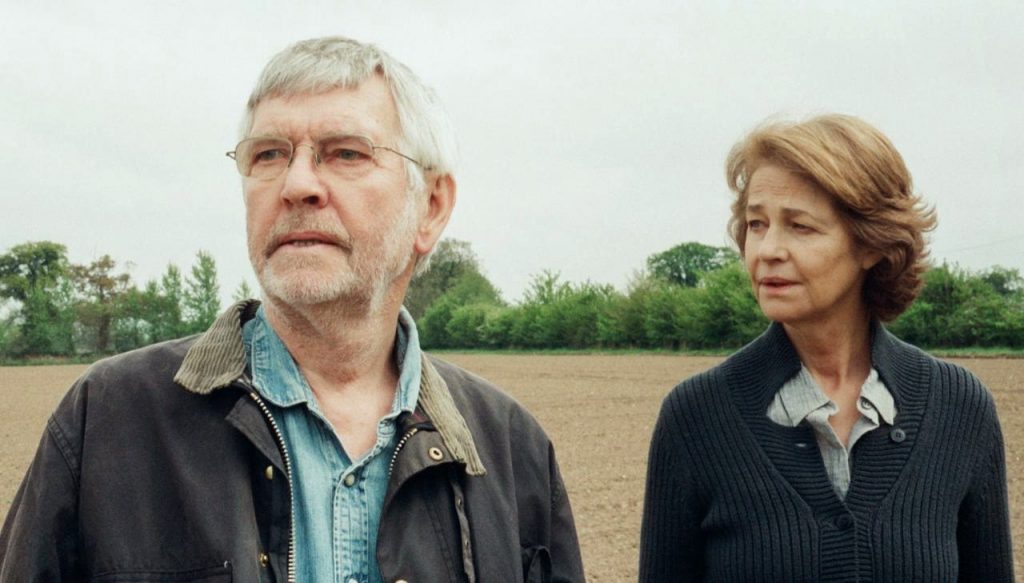 Veteran Scottish star James Cosmo leads this drama about a
retired boxer who recollects his career and the physical and emotional scars it
left. Originally conceived as a stage play, The Pyramid Texts has found life on
screen and will receive its world premiere here.

Evangelos and George Giovanis’ dramatic-thriller Bereave receives its European
premiere at EIFF and promises  to give an
unnerving look at marital secrets. The project is headlined by the wonderful
Jane Seymour and the legendary Malcolm McDowell – both of whom will make
in-person appearances at the festival.

Richard Gere stars as a billionaire philanthropist who encroaches on the life
of a young couple (Dakota Fanning and Theo James). This sounds like fun and it’s
sure to boast a great turn from Gere.

The eagerly awaited Love & Mercy gets its UK premiere here – and is sure to
be one of the most talked about films of the festival. This biopic from Bill
Pohlad looks at the fascinating life of Beach Boys’ legend Brian Wilson –
played here by John Cusack and Paul Dano. Elizabeth Banks and Paul Giamatti
round off the supporting cast.

Arnold Schwarzenegger’s performance in zombie drama has been universally
praised, so we are eager to see the action legend display some pathos in this genre
flick with brains (and not just for eating). 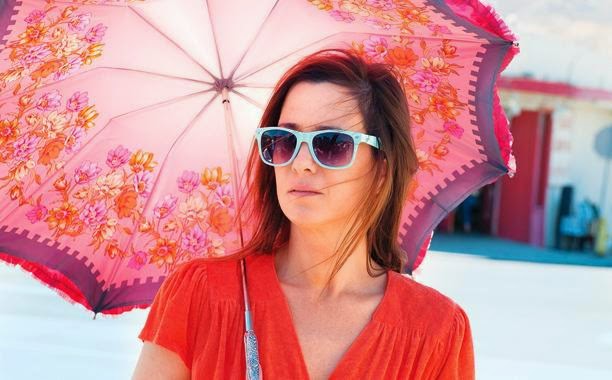 Welcome to Me (USA)

Kristen Wiig stars as a woman with a personality disorder who wins it big in
the lottery and launches a daytime chat show. This sounds like a riot and with
a cast that includes Joan Cusack, James Marsden and Tim Robbins, we don’t want
to miss this one.

We missed this one at Sundance so will be making it a
priority here. Jack Black and James Marsden star in this ready-made cult film
about sexuality and self-identity against the backdrop of a high school
reunion.

David Gordon Green wowed audiences with Nicolas Cage starrer
Joe last year, I’ve high hopes he can do it again with the Al Pacino lead
Manglehorn. This follows the relationship between an isolated locksmith and a sweet
bank teller (Holly Hunter).

Rio, I Love You (Brazil)

Rio, I Love You is a cinematic love-letter to Rio de Janeiro, so expect some
beautiful scenery and unique filmmaking in this anthology piece. Ryan Kwanten,
Harvey Keitel, John Turturro, Emily Mortimer, Rodrigo Santoro, Vincent Cassel,
Jason Isaacs and Vanessa Paradis star in this one. Phew. 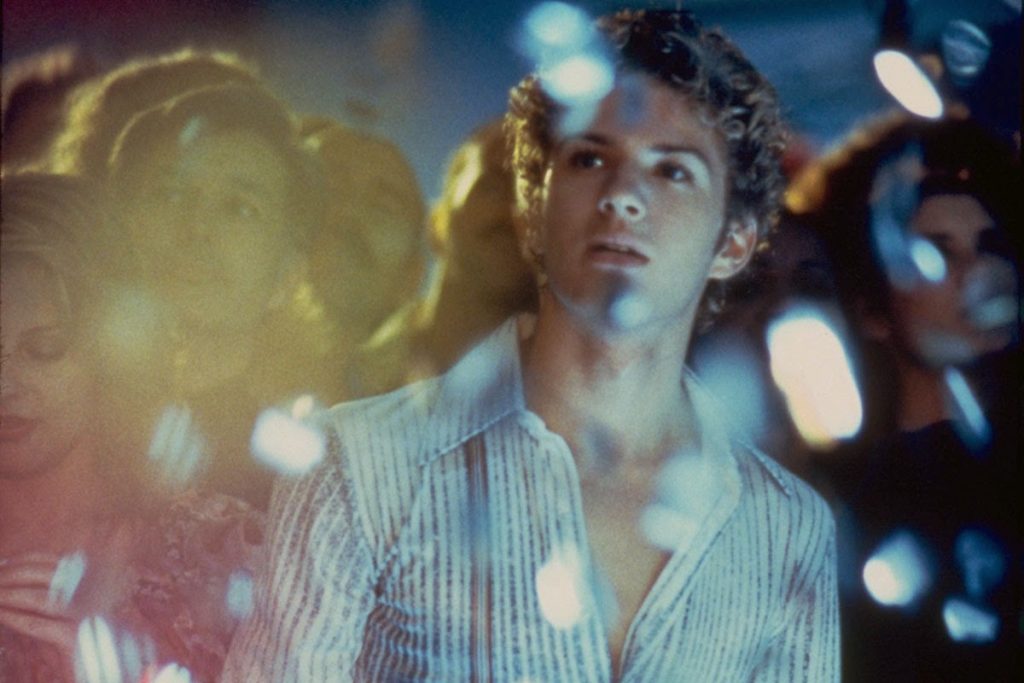 Mark Christopher’s Studio 54 disco epic was severely cut  upon release in 1998, now the director has
taken control back and made the film he wanted to make. I enjoyed the original,
but am excited to see the version that Christopher wanted to make – let’s hope
it’s even more hedonistic.

The much loved Dead Rising video game gets the big screen
treatment – lead by Dallas star Jesse Metcalfe. Expect lots of gore and brash
fun in this zombie horror-comedy.

There is a little bit of Alien in the aesthetic of this
Australian sci-fi/horror Infini which sees an elite soldier face a biological
outbreak in space.

This 1981 survival-thriller  plays under the Classics banner at this year’s
EIFF and is a rare chance to see a forgotten genre flick on the big screen.
Roar pits Tippi Hedren and real life daughter Melanie Griffith up against
lions, jaguars, and tigers and promises to thrill. 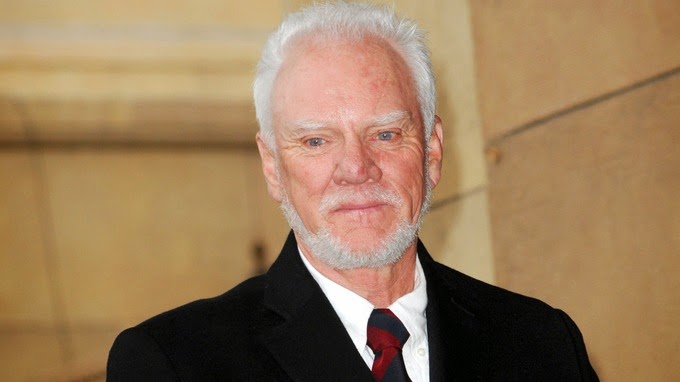 Cult deity Malcolm McDowell talks about his career and most-recent film,
Bereave, at the Traverse this year. It won’t be one to miss for genre fans.

Ewan McGregor returns to his homeland to promote Last Days in the Desert. Hopefully all
the conversation won’t be related to that snoozefest though.

The former Bond Girl and Doctor Quinn star makes a rare EIFF appearance to
promote her latest film, Bereave. The actress will be taking part in a Q&A
at the Traverse Theatre.

There are also some great flicks direct from Sundance (most of which myself and
Scott have covered on the site already) from The Diary of a Teenage Girl to Cop
Car and The Overnight. Fans of cult cinema will be delighted at the inclusion
of a retrospective on the early work of Walter Hill featuring Streets of Fire,
The Driver and Southern Comfort, amongst others. There is also a section
devoted to the best of current and past Mexican cinema, the return of the ever
popular Dead By Dawn, and a host of intriguing home-grown films to enjoy.

It looks like another great year. We’ll see you there on June 17th.