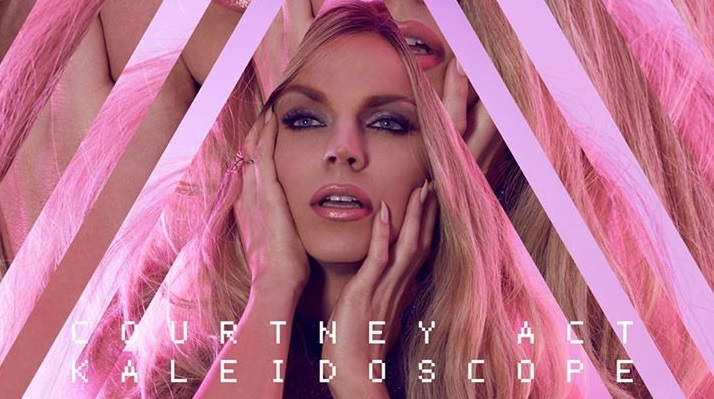 The first cut, Ecstasy, is a thumping dance anthem boasting slick production and a chorus that wouldn’t feel out of place in a Kylie Minogue track. The full EP features tracks produced by Jake Shears and Sam Sparro and will be launched with a concert at New York’s Gramercy Theatre on July 10th.

The tracklisting is as follows:

1. Kaleidoscope
2. Ecstasy
3. Ugly
4. Body Parts
5. Boys Like Me
6. Inhale
7. Power Of Us
Listen to Ecstasy below. You can see the Kaleidoscope and single artwork beneath it. 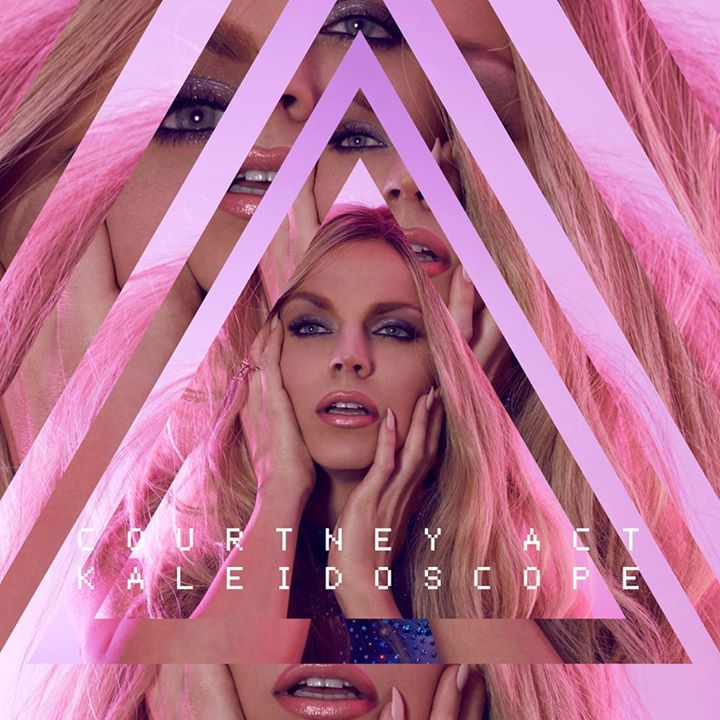 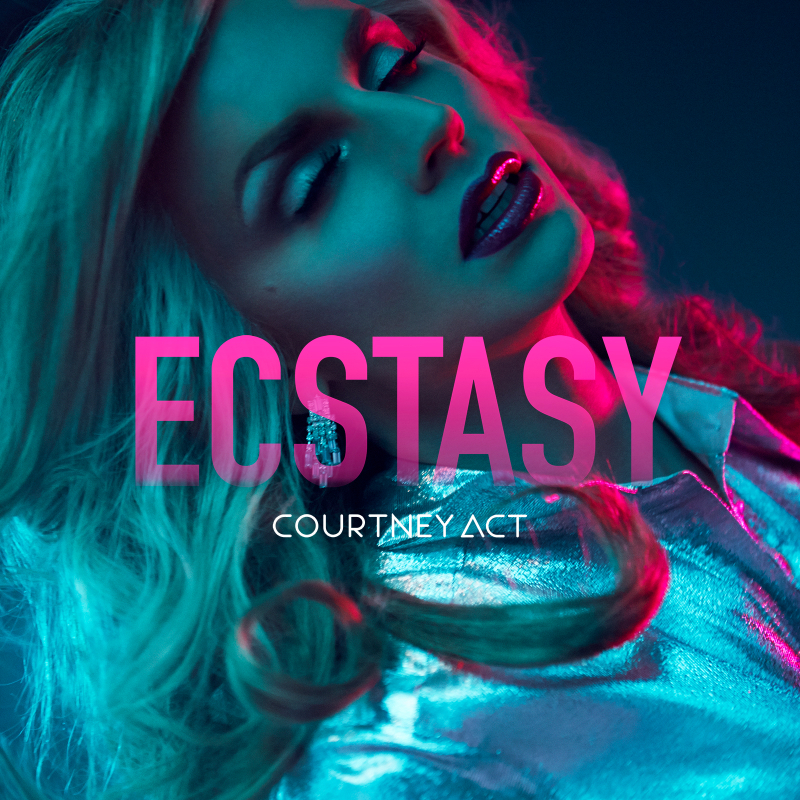