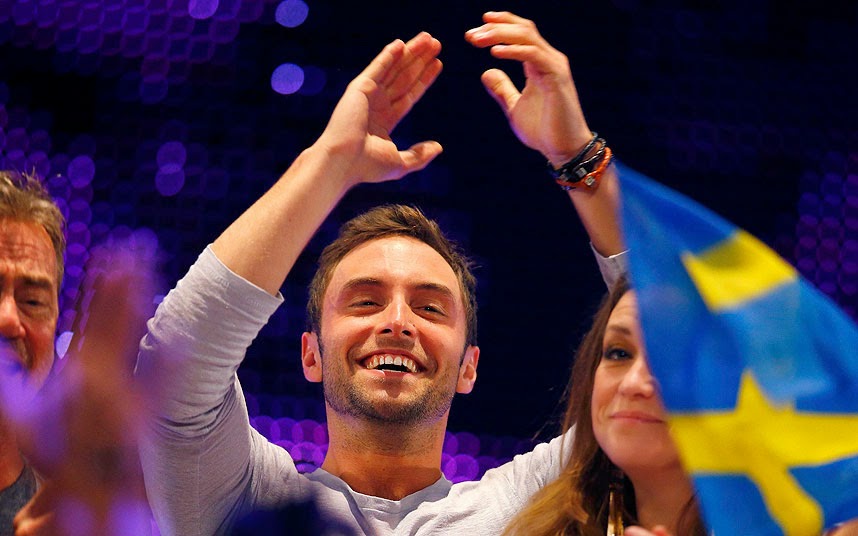 You thought we were done with our Eurovision coverage? No way. We’re still riding on a high from the 2015 competition held in Vienna. For those that might not have seen the contest or those that simply just want to relive it, here are our highlights (and they won’t all be about Måns Zelmerlöw).

Eurovision is all about celebrating diversity and Lithuania’s entry certainly did so. Performers Monika Linkytė and Vaidas Baumila featured a couple of same sex kisses in their performance of This Time. We like to think of this as a move to wind up the more right wing European nation’s competing – a move that might have cost them some votes. 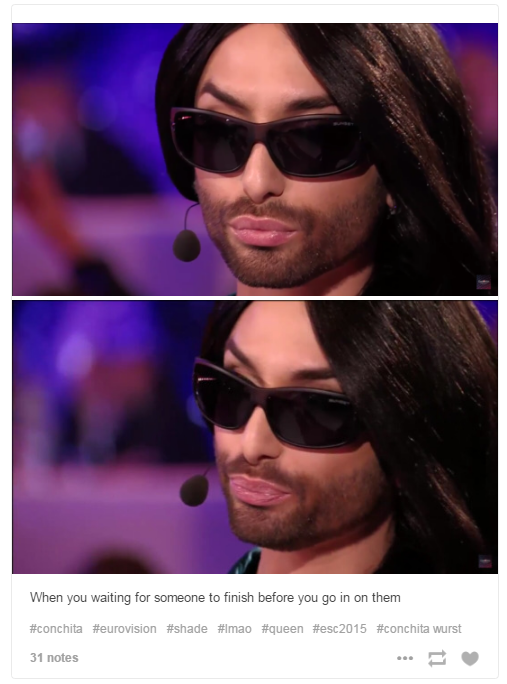 We don’t want to be mean and suggest that Russia’s entry Polina was faking her emotions when the dozens of douze points started to roll in for her – but they were fantastically over-the-top. It was an emotional rollercoaster just watching the sweet A Million Voices singer taking each earth-shattering vote one at a time – and the sense of happiness that overwhelmed her post-performance. Cute.

Ireland Did Make An Appearance

Ireland may not have qualified for the Grand Final on Saturday, but they did make an appearance for the voting (obviously). They were represented by former-Westlife heartthrob Nicky Byrne (former Westlifer, still heartthrob). Speaking of which, Nicky’s got some solo stuff on the horizon, wouldn’t he make a great entry for Ireland 2016? 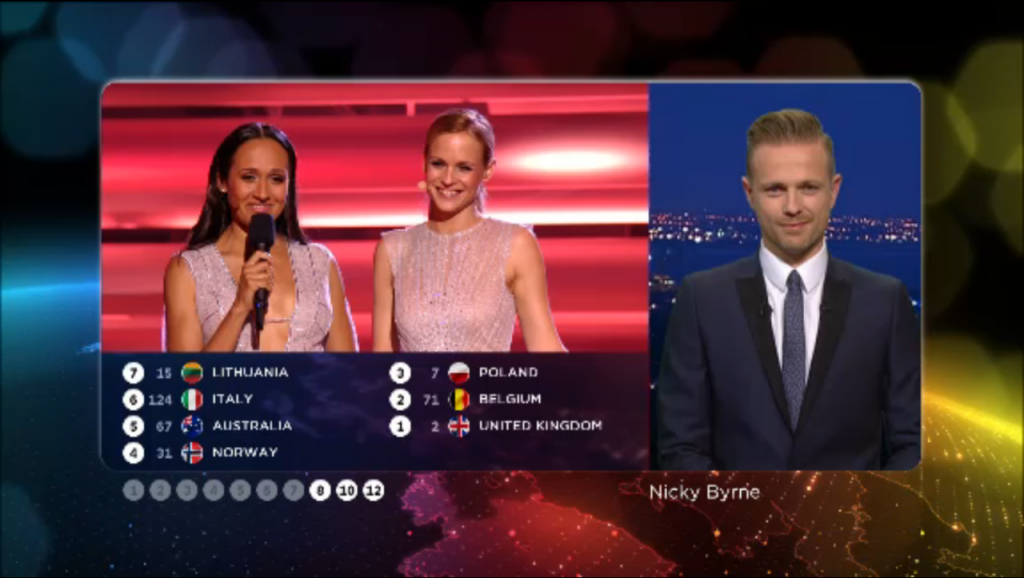 Yes we can all get pissed off at our respective countries doing terribly or predictable neighbourly voting, but when you see the reactions on the artist’s faces, it’s all worth it. None more so than the reactions of ultimate winner Måns Zelmerlöw and his beautiful, happy face. 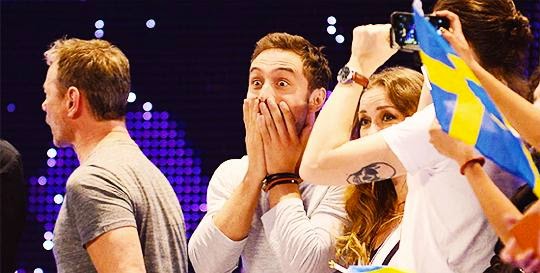 Rise Like a Phoenix is great, but compared to Conchita’s brand spanking new tracks You Are Unstoppable and Firestorm (which she performed pre-results), it’s blown it out of the water. You Are Unstoppable is an inspiring power ballad with an anthemic sing-a-long chorus that was made for stadiums like this one. Firestorm is a high-octane throwback to the 90’s house scene – and it’s incredible. Watch the medley below.

Now we’re off to cry because we need to wait another year for the fun to begin again.