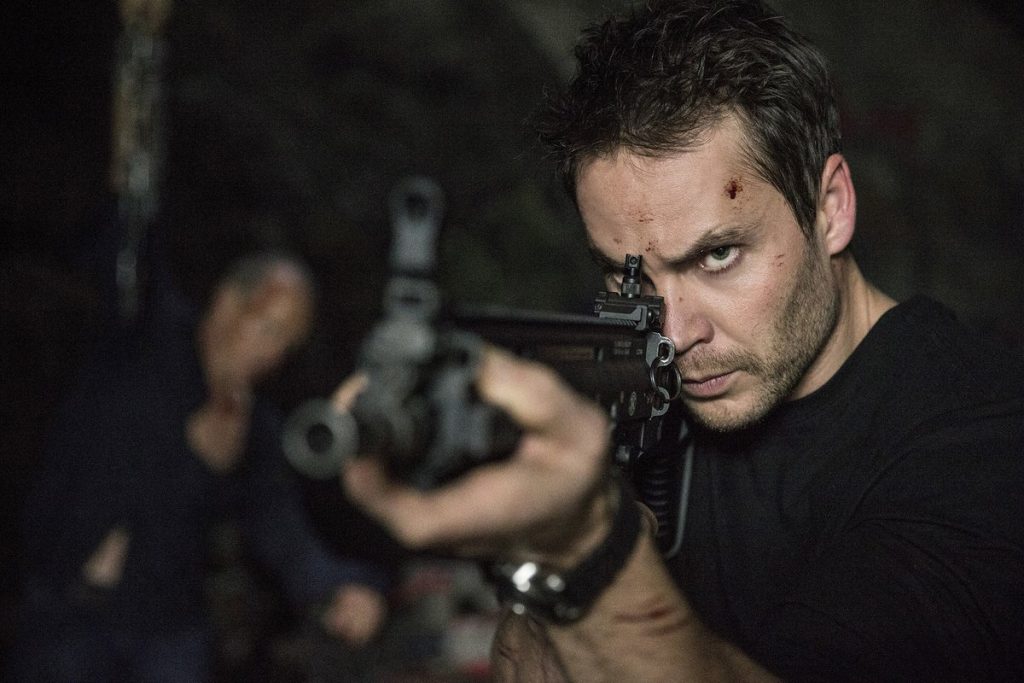 Looking much better than you would expect it to, is American Assassin, Dylan O’Brien’s first major attempt at a leading man role outside the popular Maze Runner YA film series. High quality support in the form of Michael Keaton, Taylor Kitsch David Suchet, Scott Adkins and Sanaa Latham have been drafted in for back-up.

“Black ops recruit Mitch Rapp (Dylan O’Brien) is reeling from the death of his fiancée in a terrorist attack when he is assigned to shadowy CIA figure Stan Hurley (Michael Keaton) to receive special training in tracking terrorists. Rapp and Hurley are then dispatched to join a Turkish agent on a mission to stop a mysterious operative from unleashing chaos of international proportions.”
The action looks slick with Kill the Messenger’s Michael Cuesta taking the helm, whilst we’re eager to see Taylor Kitsch back on the big screen after his outstanding turn in True Detective Season 2.