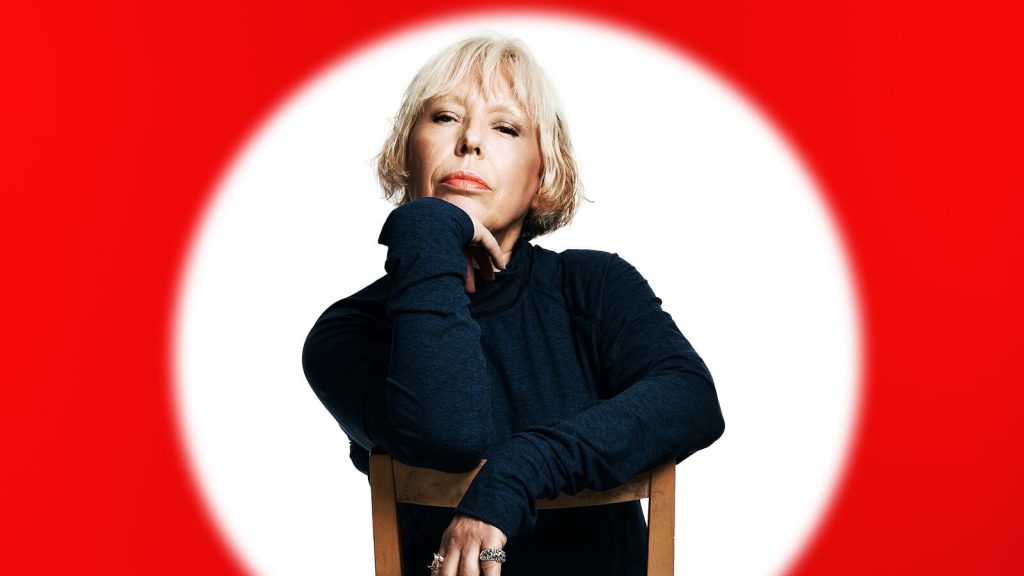 Barb Jungr: Bob, Brel and Me

Barb Jungr has tackled countless titans of song throughout her varied career with Leonard Cohen, Bob Dylan, Sting and even The Talking Heads being interpreted by the charismatic cabaret chanteuse. Her latest venture, Bob, Brel and Me, sees the singer cover some alternative Dylan tracks, as well as providing fresh interpretations of numerous Jacques Brel numbers, and if that was not enough, a few original new tracks.

Performing shortly before the release of her latest album of the same name, Jungr arrives with warmth and wit at the Edinburgh International Conference Centre as part of the Fringe noting the strangeness of performing a gig at 4.45pm. She is accompanied by Jamie Safir on keyboard and David Mantovani. The trio provide a smooth and engaging early-afternoon of Dylan, Brel and Jungr songs connected by the optimistic theme of love.

Jungr’s adaptations of Brel feel fresh and bewitching, despite the pressure of performing and translating such classics. The singer notes that Brel adaptations are challenging due to the ‘Brel Police’ – yet one would have no idea of these pressures given Jungr’s stirring, heartfelt renditions of many of these numbers. Jacky captures the fantastical, dreamlike nature of the song, whilst a rendition of The Cathedral, a love letter to the adventure provided by Brel’s boat, is utterly stunning with the audience hanging onto Jungr’s every word. Other standouts include the poignant romantic number If Only We Had Love and the devastatingly sad To See a Friend Break Down and Cry. Jungr’s Brel adaptations are a delight to behold with these arrangements truly showcasing the beauty of Brel’s lyricism.

Mixed with these Brel numbers are a variety of Bob Dylan tracks which Jungr has not previously recorded – one of the most recognisable of these is Mr Tambourine Man in which the cabaret star captures the playful, trippy nature of the lyrics. There is a quiet reflective beauty in Buckets of Rain which captures the sadness of lost love, whilst Jungr revisits Dylan’s Blood on the Tracks album for an impressive, surprisingly high energy rendition of Simple Twist of Fate. However, the standout of the Dylan adaptations is This Wheel’s On Fire which Jungr injects with a fiery frustration at the current state of the world at the hands of the politically right. It’s an impressive call to arms and as Jungr notes, cabaret should be political.

Jungr’s original tracks penned with Mike Lindup stand strong against the classics from Brel and Dylan. Rise and Shine a bluesy number about a morning after wine is a shining slice of contemporary jazz, whilst Incurable Romantic is a gorgeous number exploring falling in love. It could be schmaltzy given the subject matter, but Jungr delivers it with a delicate and heartfelt conviction which ensures it is truly engaging.

Barb Jungr: Bob, Brel and Me showcases a performer at the top of her game. This is stellar cabaret which sees our star interpret the work of Dylan and Brel with a skilful awareness of the source material, and present these tracks with a heartfelt originality, charm and elegance. Bob, Brel and Me is an absolute delight.

You can pre-order the album here.