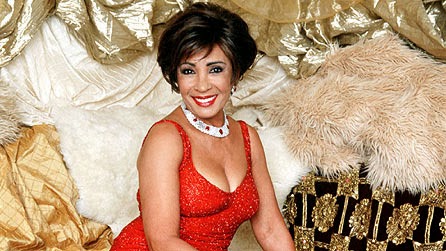 Things are about to get very camp as the ultimate Dame of British pop Shirley Bassey teams up with DJ and producer Dario G for his latest single, We Got Music.

Packed with fiery Latin flair and high energy production. DSB’s vocals soar on this truly addictive dance number. We’ve been eager for Welsh songstresses’ return to dance music ever since she released remix album Get the Party Started in 2007 – and needless to say, we are not disappointed.

You can pre-order the track here.