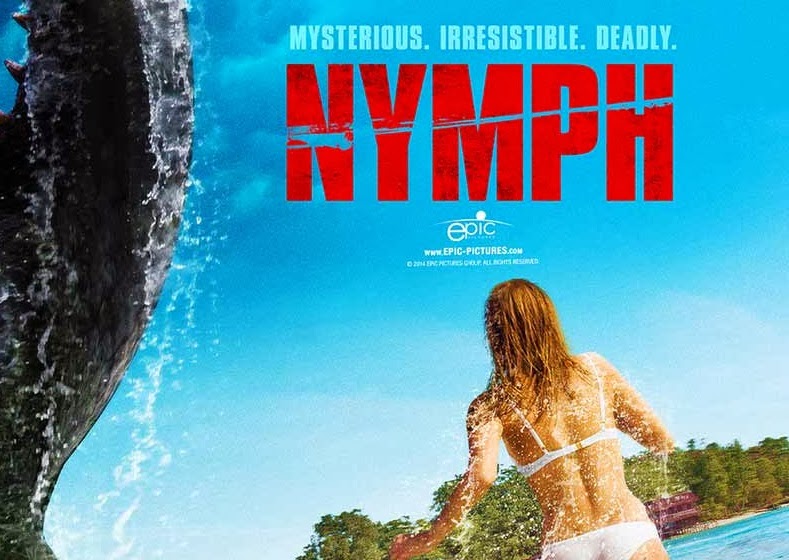 We love Franco Nero here at Culture Fix – a tremendous genre actor who does not get the acclaim he deserves. However, after a scene-stealing cameo in Tarantino’s Django Unchained, Nero (the screen’s first and ultimate Django) has seen something of an increased profile. The first feature to come of this revived career is Nymph.

Nymph follows two young women who go on a Mediterranean vacation and uncover the watery lair of a killer mermaid hidden beneath an abandoned military fortress.

Nero steps into the role of an old skipper who warns the tourists of the dangers of that lurk in the fortress (killer mermaids, of course) – yet still seems to tag along for the ride. Whilst this is clearly a far cry from being landmark horror, it looks like an enjoyably trashy genre flick with a fun premise. We just hope that Nero gets a solid amount of screentime (and from the trailer it appears that he does).
The Italian actor is also currently working on a third Django film (following the original 1966 flick and its 1987 sequel), titled Django Lives. He will next be seen starring alongside Joan Collins in comedy, The Time of Their Lives.
Nymph is being shopped at Berlin now.