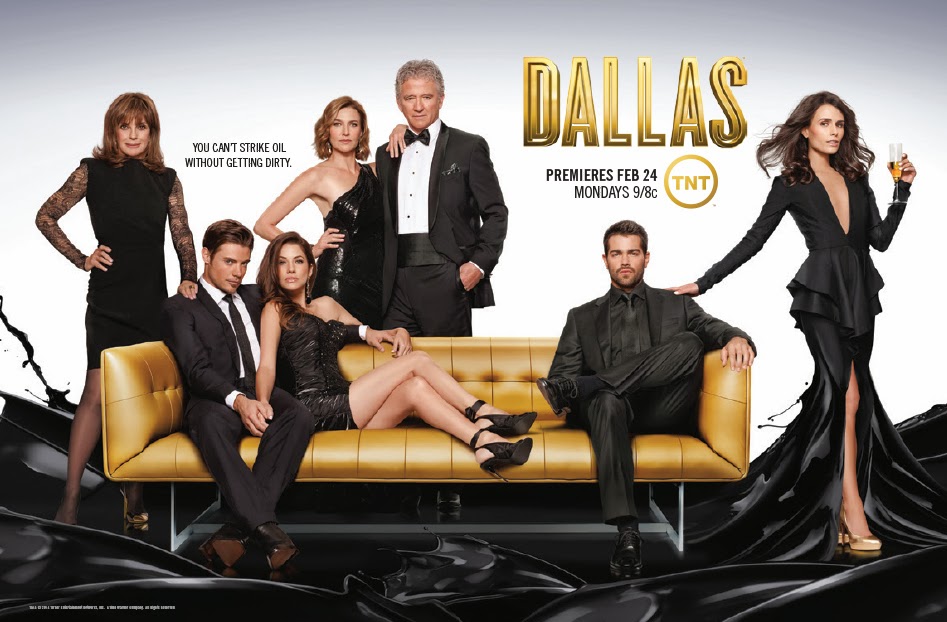 When TNT relaunched Dallas back in 2012 the show was met with open arms from fans of the classic series and legions of new viewers. Now on its third season and its first since the passing of TV titan Larry Hagman – the iconic J.R. Ewing, Dallas will be lying, backstabbing, and flirting its way back onto US television screens on February 24th.

Focusing on the sex appeal of the cast’s younger stars, the trailer and promotional materials make it clear that the Ewings are back to doing what they do best – being bad.

You can see the latest trailer and posters below, and let’s pray that Sue Ellen is back on the sauce. She’s just more fun when she’s being a tramp, a drunk, and an unfit mother. 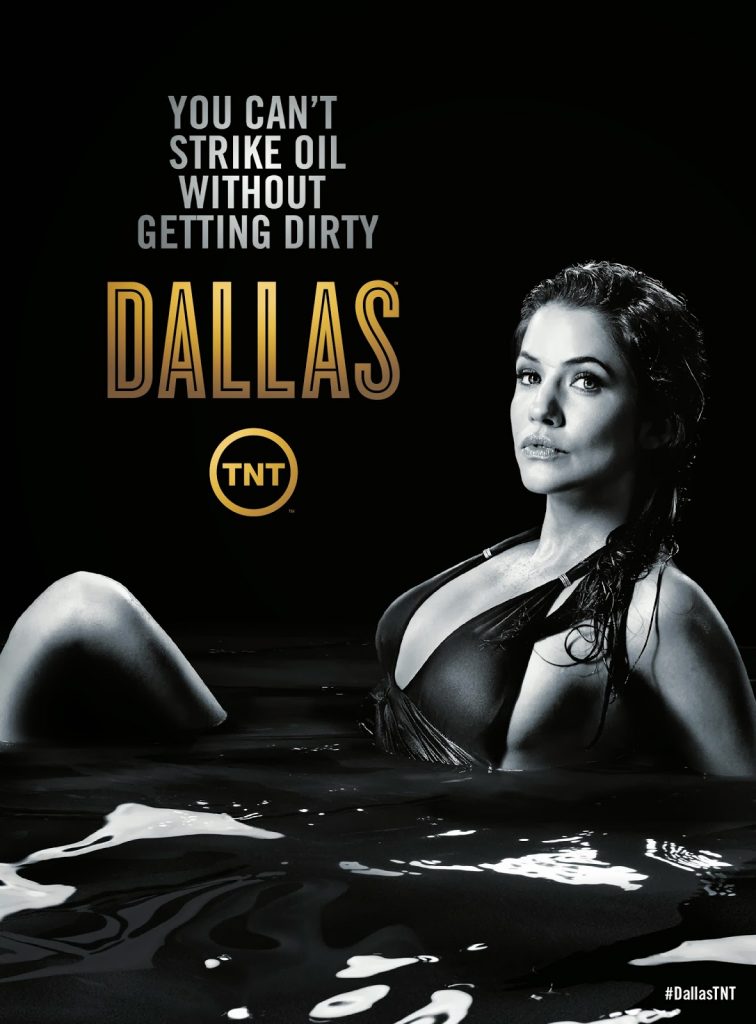 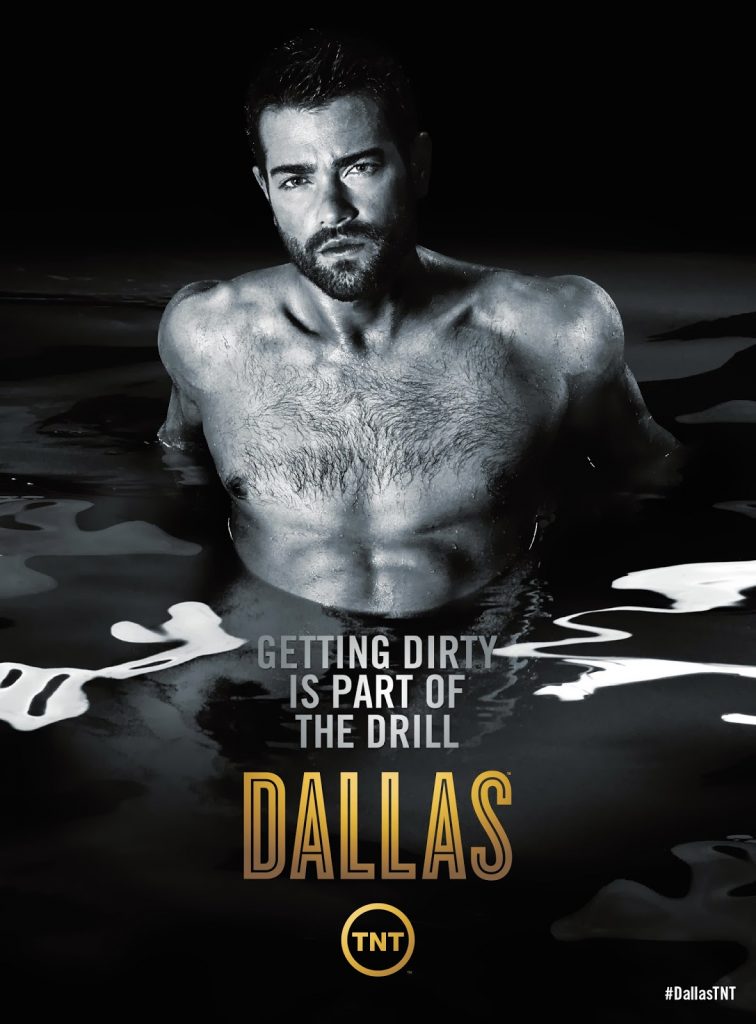 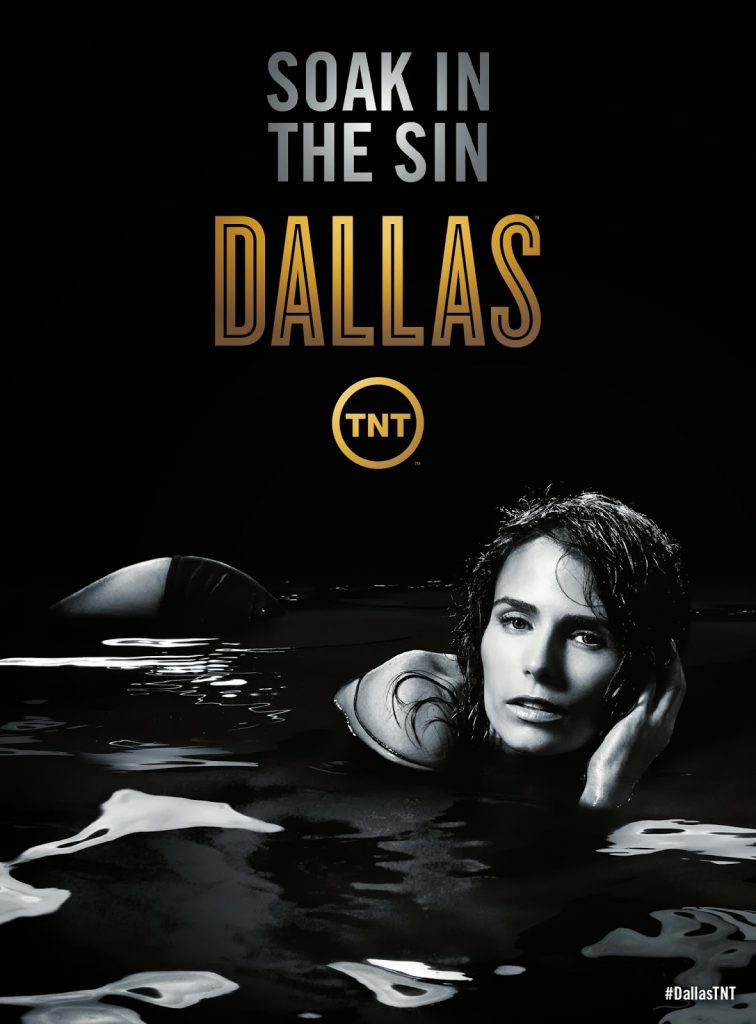 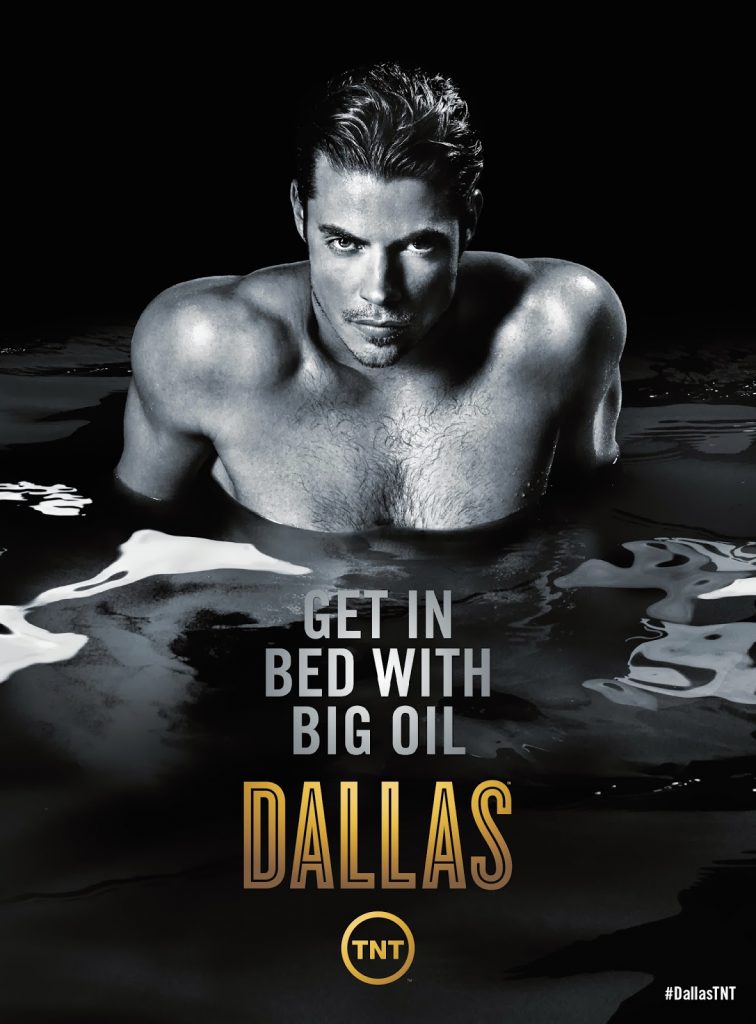