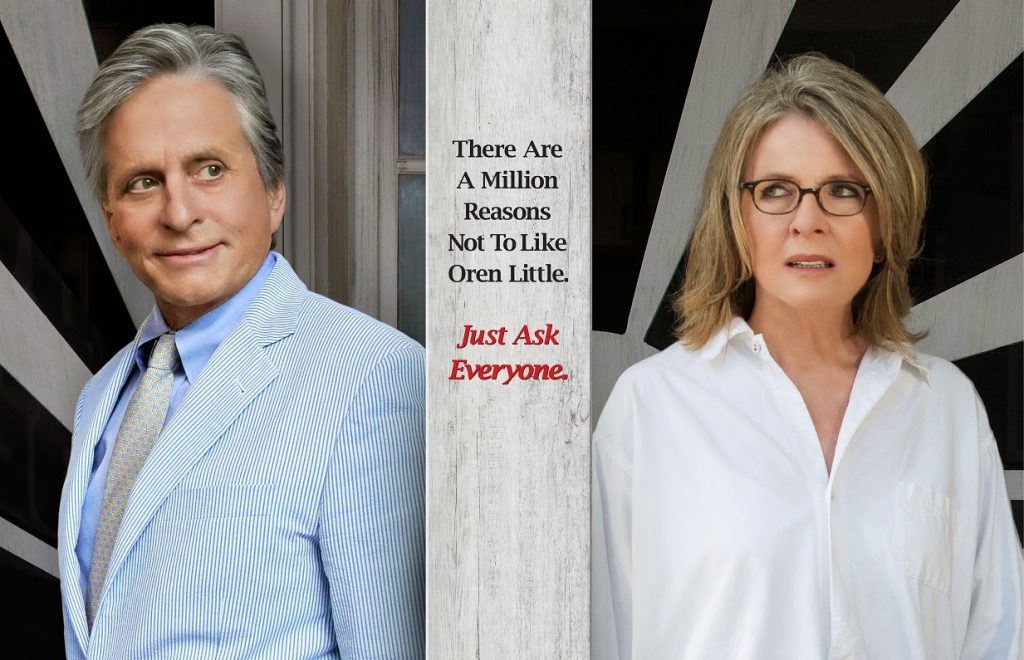 Aiming to catch the attention of older audiences, Rob Reiner steps back behind the camera after a scene-stealing turn in The Wolf of Wall Street to direct upcoming comedy And So It Goes.

A self-centred realtor (Michael Douglas) enlists the help of his neighbour (Diane Keaton) when he’s suddenly left in charge of the granddaughter he never knew existed until his estranged son drops her off at his home.

Whilst we are a little dubious after watching the film’s heavy-handed trailer, the pairing of Douglas and Keaton should equal cinematic magic. Reiner is also a real pro with this sort of light-hearted and effortlessly charming material as shown by his prior works The Bucket List, When Harry Met Sally and Rumor Has It.., so we won’t be too quick to write this one off.

And So It Goes hits UK cinemas on July 18, and one week earlier in the USA. 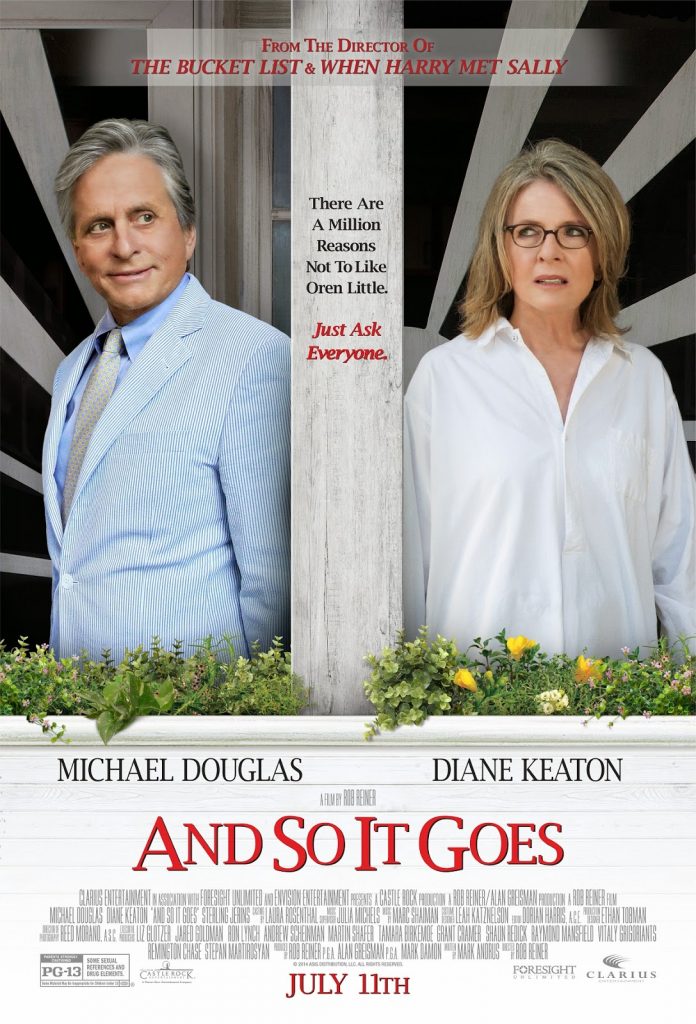