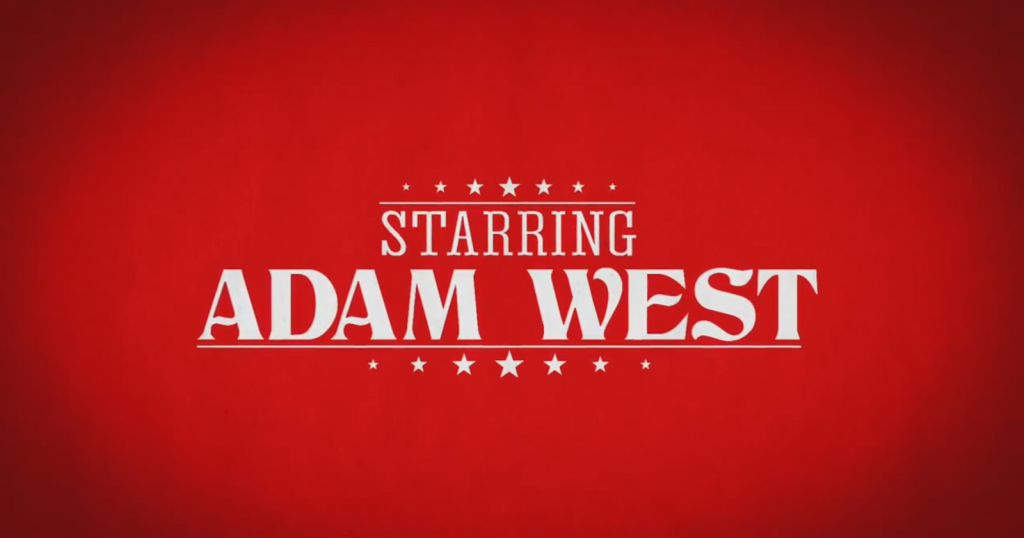 With documentaries on Divine and George Takei already arriving this year, another focussing on the career of a fellow cult titan is on the way. Former-pin-up turned TV Batman Adam West gets his own mini retrospective with the help of filmmaker James E. Tooley.

Starring Adam West tackles the actor’s meteoric rise to stardom after landing the lead in the hit 1960’s television adaptation of Batman, whilst also going on to present his career struggle after the show was cancelled.

West is a loveable force of nature so we are excited to see the lid lifted on his surely fascinating life.

Starring Adam West is available on Starz Encore. No UK release details as of yet.