Legendary French DJ Cerrone is gearing up to release his latest studio album DNA early in the new year. The Supernature hitmaker has teased the release with eco-conscious single, The Impact.

DNA follows Cerrone’s 2016 studio album, Red Lips, which saw the dance icon collaborate with the likes of Aloe Blacc. There does not appear to be any guest features on his upcoming 2020 album, with the producer’s arrangements getting sole focus.

Cerrone will release the second track from the album, Resolution, tomorrow. See the full DNA track list and the album art below.

I’ve Got a Rocket

Close to the Sky 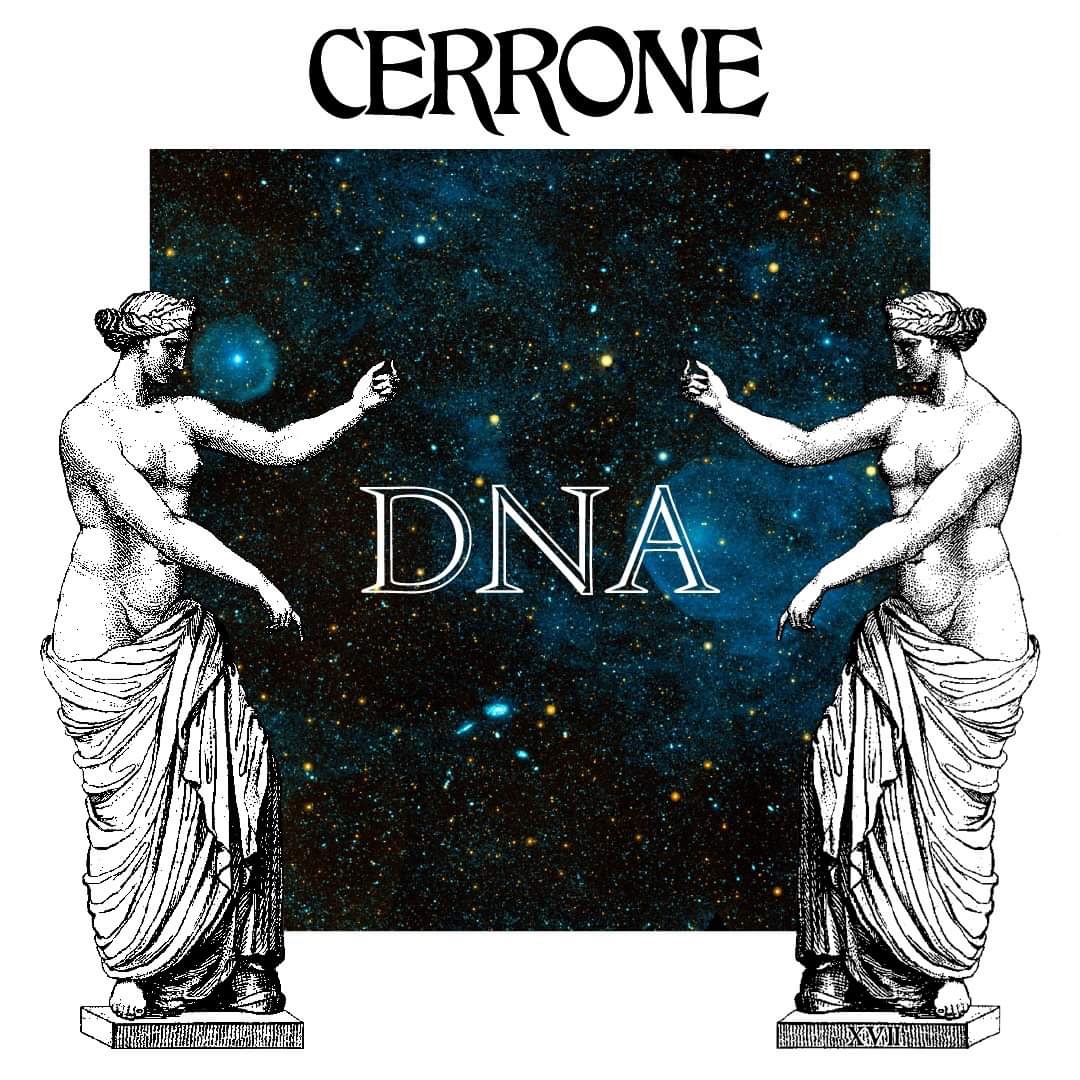 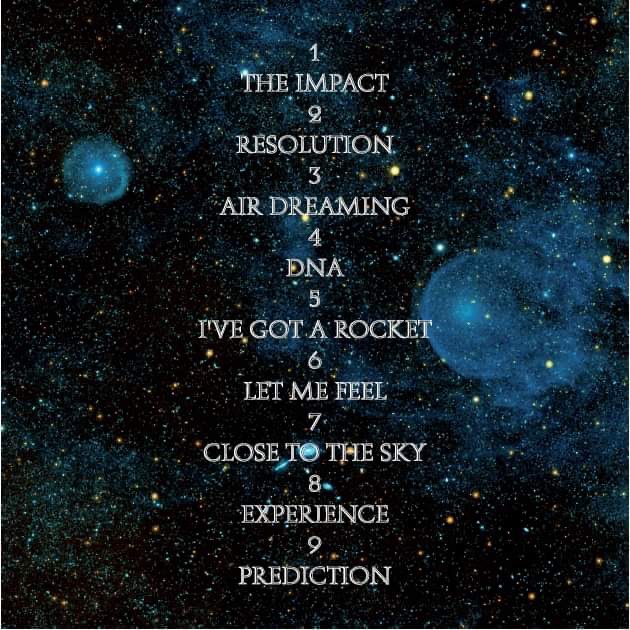