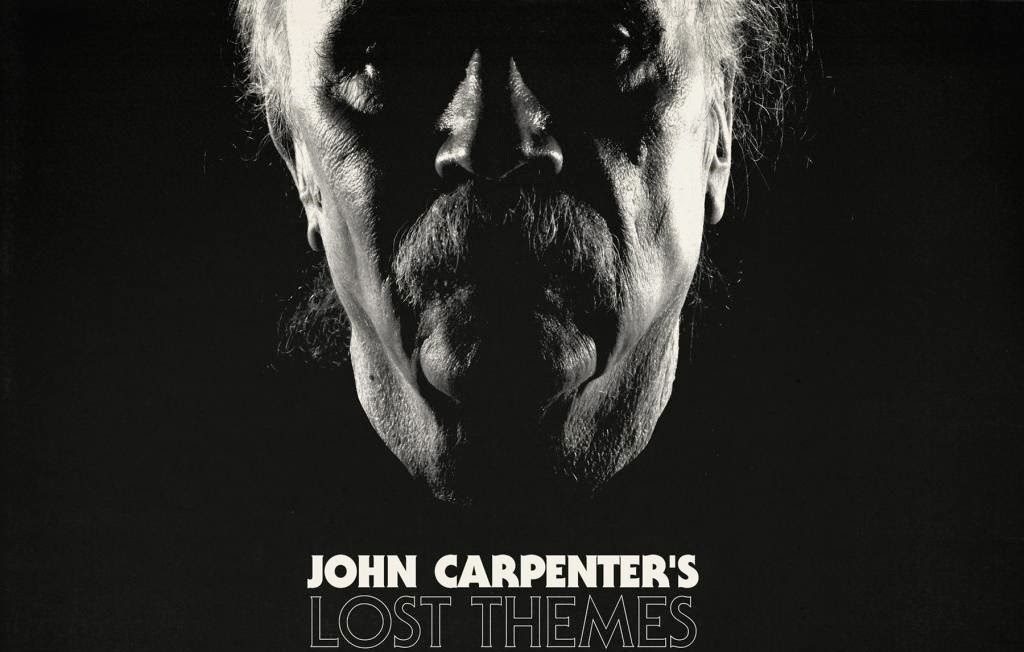 As well as directing some of the most iconic horror and science-fiction films ever made, John Carpenter has also produced some of the cinematic world’s most celebrated film themes.

The Escape From New York and Halloween filmmaker releases Lost Themes on February 3rd, a collection of unused themes that he had previously recorded. This is preceded by the first taster of the album, entitled Vortex.

Carpenter discussed the story behind the project in its press release:

Lost Themes was all about having fun. It can be both great and bad to score over images, which is what I’m used to. Here there were no pressures. No actors asking me what they’re supposed to do. No crew waiting. No cutting room to go to. No release pending. It’s just fun. And I couldn’t have a better set-up at my house, where I depended on (collaborators) Cody (Carpenter, of the band Ludrium) and Daniel (Davies, who scored I, Frankenstein) to bring me ideas as we began improvising. The plan was to make my music more complete and fuller, because we had unlimited tracks. I wasn’t dealing with just analogue anymore. It’s a brand new world. And there was nothing in any of our heads when we started other than to make it moody. 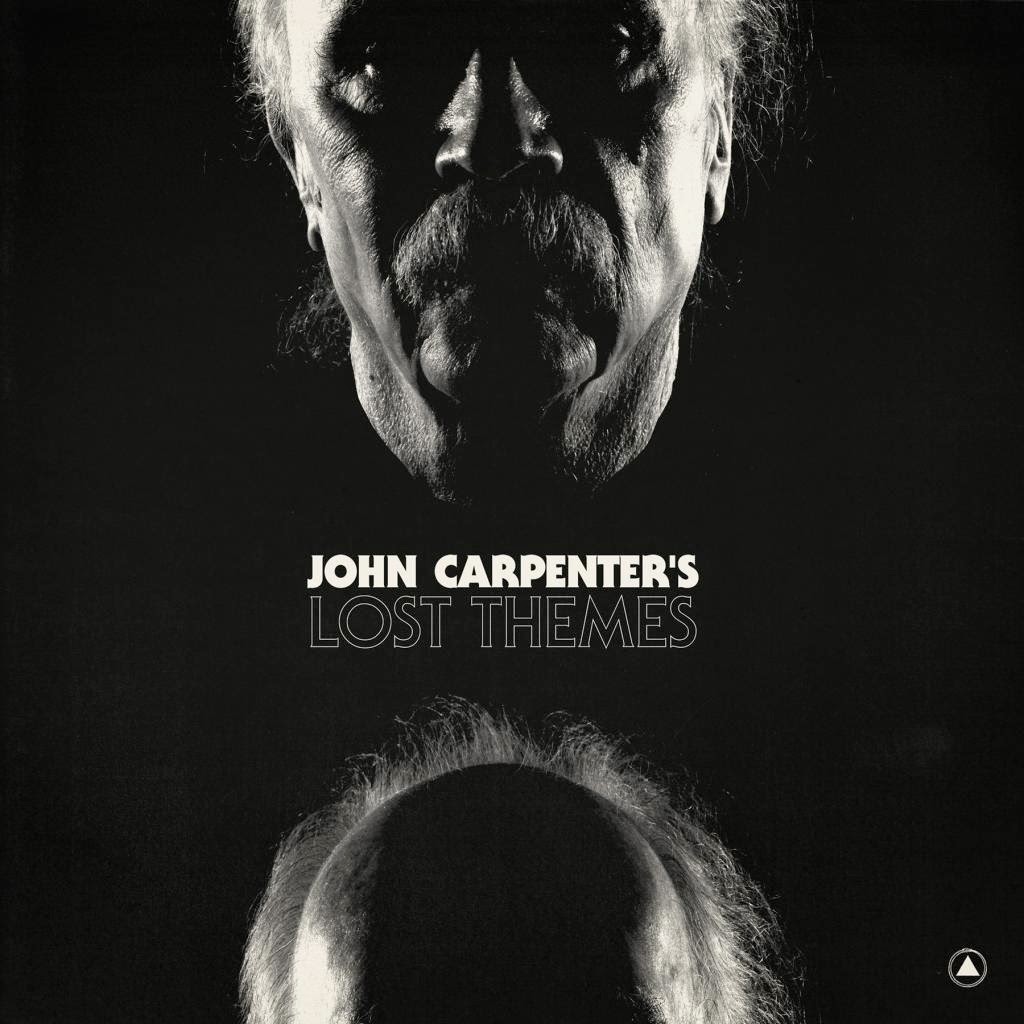