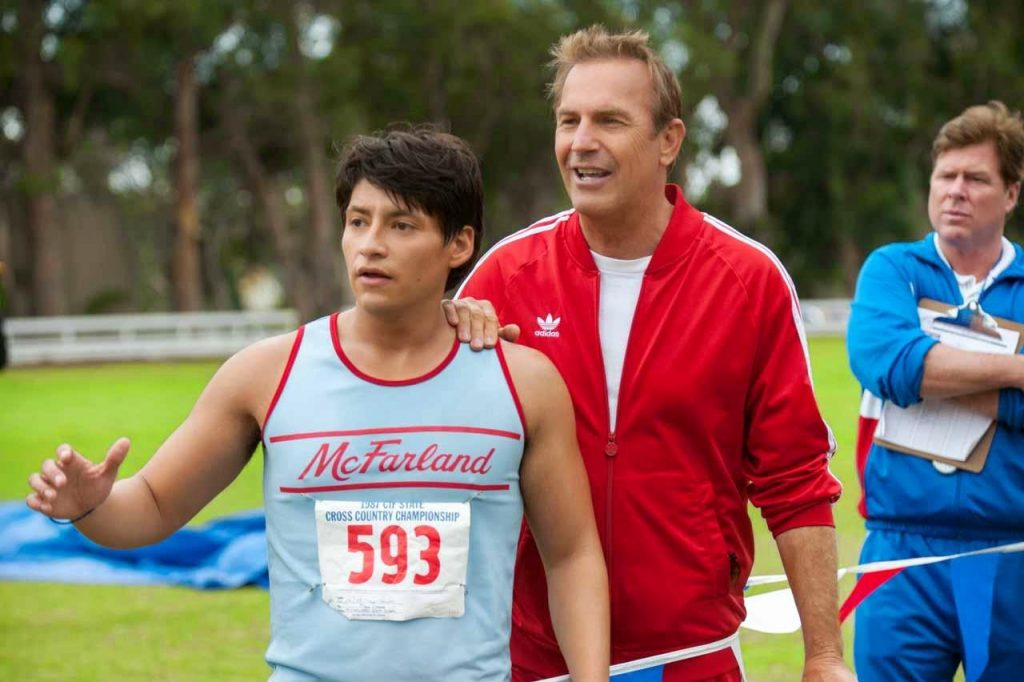 We are delighted that Kevin Costner is well and truly back with a full slate of upcoming releases for next year. With the recently released Draft Day behind him, Costner has lined up another sports themed drama for next year, McFarland USA.